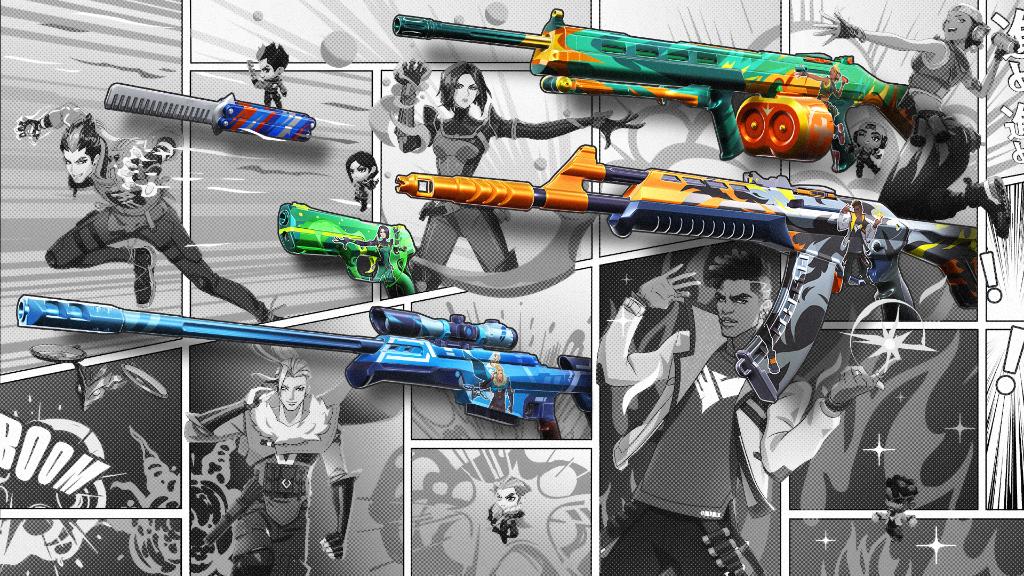 Riot Games has officially announced a new VALORANT GO! skin bundle after it was originally leaked on the ValorLeaks Twitter account earlier today.

The bundle, which is VALORANT’s second anime-inspired weapon bundle of the year, features skins for the Classic, Ares, Vandal, and Operator, as well as a new Melee skin. In traditional VALORANT GO! fashion, the skins each showcase anime-style artwork of the game’s agents on the sides of the weapons.

In the upcoming VALORANT GO! bundle, Raze will be featured on the Ares, Sova will be on the Operator, Viper will be on the Classic, while Phoenix will be depicted on the Vandal. As for the Melee skin, which resembles a butterfly knife, Yoru will don the exterior of the weapon.

In the previous VALORANT GO! weapon bundle, Cypher, Sage, Reyna, Killjoy, and Jett were all featured on skins. With the recent announcement in mind, only Astra, Omen, Brimstone, Breach, Skye, and KAY/O have yet to receive a nod from the VALORANT GO! skin line.

Update Sept. 21 11:50am CT: This article was updated after Riot officially announced the VALORANT GO! bundle.