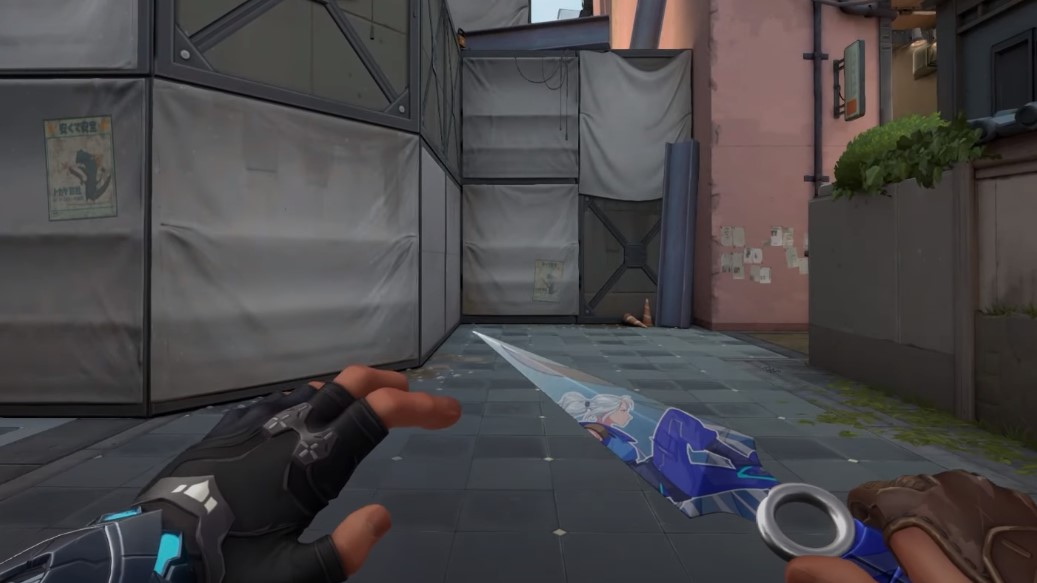 VALORANT is using the likeness of its own agents to create a new anime-inspired skin line, according to an interview that content creator RyanCentral had with a Riot developer.

The bundle will be called "GO VOLUME 1" and will contain skins that are representative of Sage, Cypher, Killjoy, Reyna, and Jett. Reyna's likeness will be on the Phantom, Killjoy on the Spectre, Sage on the Ghost, Cypher on the Guardian, and Jett on a completely unique kunai melee weapon.

VALORANT's skins have been top-notch since the beta, even if they're a bit pricey. The controversy over how much the skins cost has been mostly dulled by their sheer quality, from the Elderflame bundle that turns your guns into dragons to the new second run of animated Glitchpop skins.

The Night. Market is back as well, ensuring that players who missed out on skins they like have a shot at snagging them.

It doesn't matter what look you prefer, VALORANT probably has something for you. If you want to go over the top, there are options like Elderflame. If you want an Eastern look, there are the Oni and Sakura collections. And if you want a little edge, there's the Reaver bundle. There's even a 1960s-inspired set called G.U.N. that can make your weapons look like firearms from The Jetsons.

No matter your aesthetic preference, there's bound to be something for you in VALORANT.