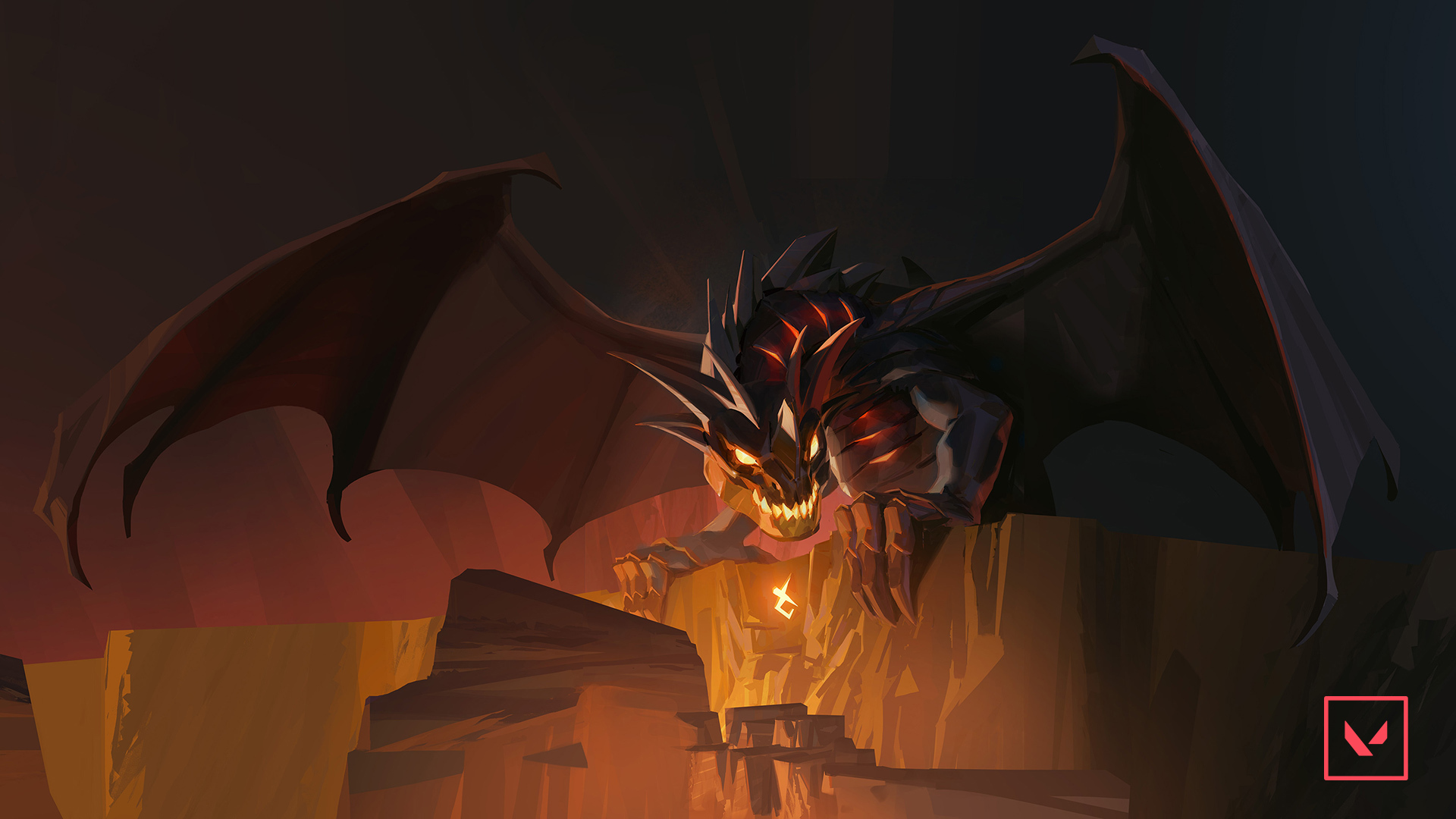 VALORANT may be a free-to-play game, but the tactical shooter still offers plenty of reasons to open up your wallet.

Though agent skins likely aren’t in VALORANT‘s future, players can still purchase weapon cosmetics to help them stand out. And with VFX upgrades, color variants, and epic finisher animations, these skins provide tons of satisfaction.

These rankings were based on the following criteria:

Here are the best in-store VALORANT skins released this year.

Yes, the Sakura Collection doesn’t have fancy VFX animations, a finisher, or any color variants. But it’s so damn clean.

Released with the Oni Collection this summer, Riot produced a beautiful Japanese-inspired skin line at an affordable price. Sakura, which means cherry blossoms in Japanese, features a calming illustration of its namesake on the body of the weapons. And a setting orange sun completes the scene with pink blossoms littered everywhere.

The popular skin also includes the Vandal and Stinger, which gets considerable play in the pro scene. The Sheriff is also a good eco-round pick up for players particularly skilled in landing headshots. And everyone will use the Classic pistol at some point during a match, making the Sakura Collection well rounded.

The downside is that players who didn’t snag the skin when it was released have to hope it appears in their shop again. But for fans who don’t like the theatrics used by the more premium cosmetics, the Sakura skins are for you.

Featuring a horned ogre-like creature and a killer finisher, the Oni Collection is definitely a banger.

Much like the Sakura Collection, this bundle pays homage to Japanese themes with the demon-like figure seen in the country’s folklore. The skin line, and all its variants, are gorgeous. While some players may opt for the mint-green hue reminiscent of the classic Arizona Green Tea, there’s a colorway for everyone.

Players can unlock a green spirit energy that surrounds the gun using Radianite points. And it’s hard to forget about the Oni Finisher, which transforms the enemy into a chained demon while cherry blossoms float down from the sky.

The stars of the show are the Phantom rifle and the melee weapon, which uses the Oni’s fangs as claws to impale enemies. The other weapons in the bundle are more niche, though. The Shorty, Bucky, and Guardian aren’t used by all players and can be situational. Fans who love the theme but aren’t fond of all the weapons would need to buy them individually.

While the colors may not seem to mesh well at first (gold, black, purple, and white), the stock variant looks great in-game. The same can’t be said about the other variants, however. But the futuristic bullet sounds, the unique reload animation, and summoning a howling wolf to swallow your enemy makes it all worth it. And the wild canine fitted on the back of the gun is regal, especially because its eyes glow when you fire.

Plus, the Prime Collection’s melee weapon ditches the typical knife for a golden axe. And players can get good use out of the majority of the bundle’s weapons: Classic, Spectre, Vandal, and Guardian. Players who bought the entire collection certainly weren’t disappointed because it’s a great overall buy.

The new-and-improved Reaver Collection brings the underworld to VALORANT.

The skins were first introduced during the closed beta, used as an experiment to gauge player interest. Then months went by without a peep about the Reaver Collection until it was finally re-released last month—with some notable changes.

The cosmetics offer sharp and spiky edges, dark hues, and haunting sound effects. Performing different actions, like equipping and reloading the gun, gives way to what sounds like the groans of trapped souls. And when agents switch out their mags for a new one, they don’t even use their hands as a seemingly spiritual force guides it in. This is especially cool on the Sheriff since the individual bullets each float into the revolver.

The finisher is definitely the best part of the Reaver Collection. After killing the final enemy in a round, a bell sounds as hands from the underworld rise from the ground to claim a new soul.

Riot did a great job reinventing the skin line, putting it on par with the best cosmetics in the game.

Want to wield the power of dragons at your fingertips? The Elderflame Collection lets you do that.

As the most expensive VALORANT skins to date, Riot definitely needed to deliver to charge nearly $100. And, for the most part, it did.

Each gun, from the Frenzy to the Operator, features a different dragon with a unique personality. The young drakeling on the Frenzy is impatient and skittish, the teenage Judge is brutish, the Vandal matures but still maintains its aggressiveness, and the Operator’s dragon appears stoic and sage. The Elderflame Collection tells a story throughout its thematic—and it’s brilliant.

The animations are certainly worth it, too. Each dragon accepts its next magazine differently based on their personalities. And the finisher calls down a flaming drake to burn its target to a crisp.

Even though this bundle uses a knife, unlike the Oni’s claw and the Prime’s axe, upgrading it with Radianite sets it aflame. And when you swing it, smoke and cinders follow.

The Frenzy and Judge are admittedly not too popular now. But with players using the Vandal and Operator in nearly every game, this is a great buy.