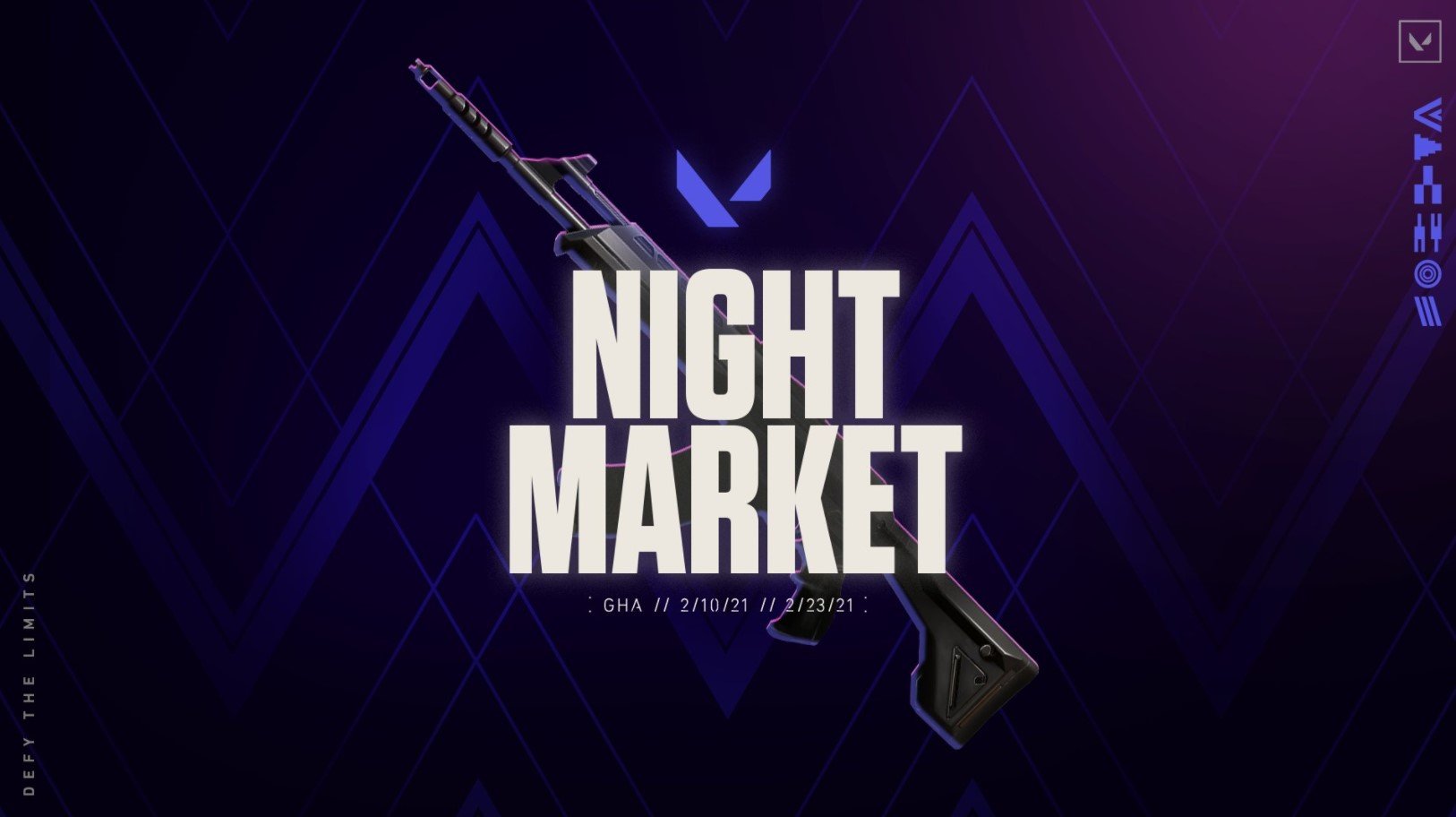 VALORANT‘s Night. Market, an ambitious idea that fell short in its first implementation, has returned, and it appears to have improved dramatically.

If you don’t own every single premium edition of a skin, you’ll get at least two in your Night. Market offers. Premium editions are skins normally valued at 1775 VP. Additionally, you won’t get more than two of the same weapon, meaning you won’t get four Ghost skins or three Guardian skins in your offer.

Unfortunately, it doesn’t seem like there’s any way to reset the shop once it’s been opened to the player. What you get on your first roll of the dice is what you get.

The Night. Market is a great way to snag aesthetically pleasing skins at a very decent value, although when it initially launched, it didn’t refresh and had duplicates in the six skins the game gave players discounts on. VALORANT has been praised to the moon and back for their unique skins, from the Elderflame line that modifies guns to look like dragons, to the Glitchpop line that fuses bright pastels and anime-inspired looks.

Without a way to reset the shop, there’s still potential for some VALORANT players to be disappointed with their offerings. At the very least, though, there should be at least something to catch your eye in Night. Market’s return.