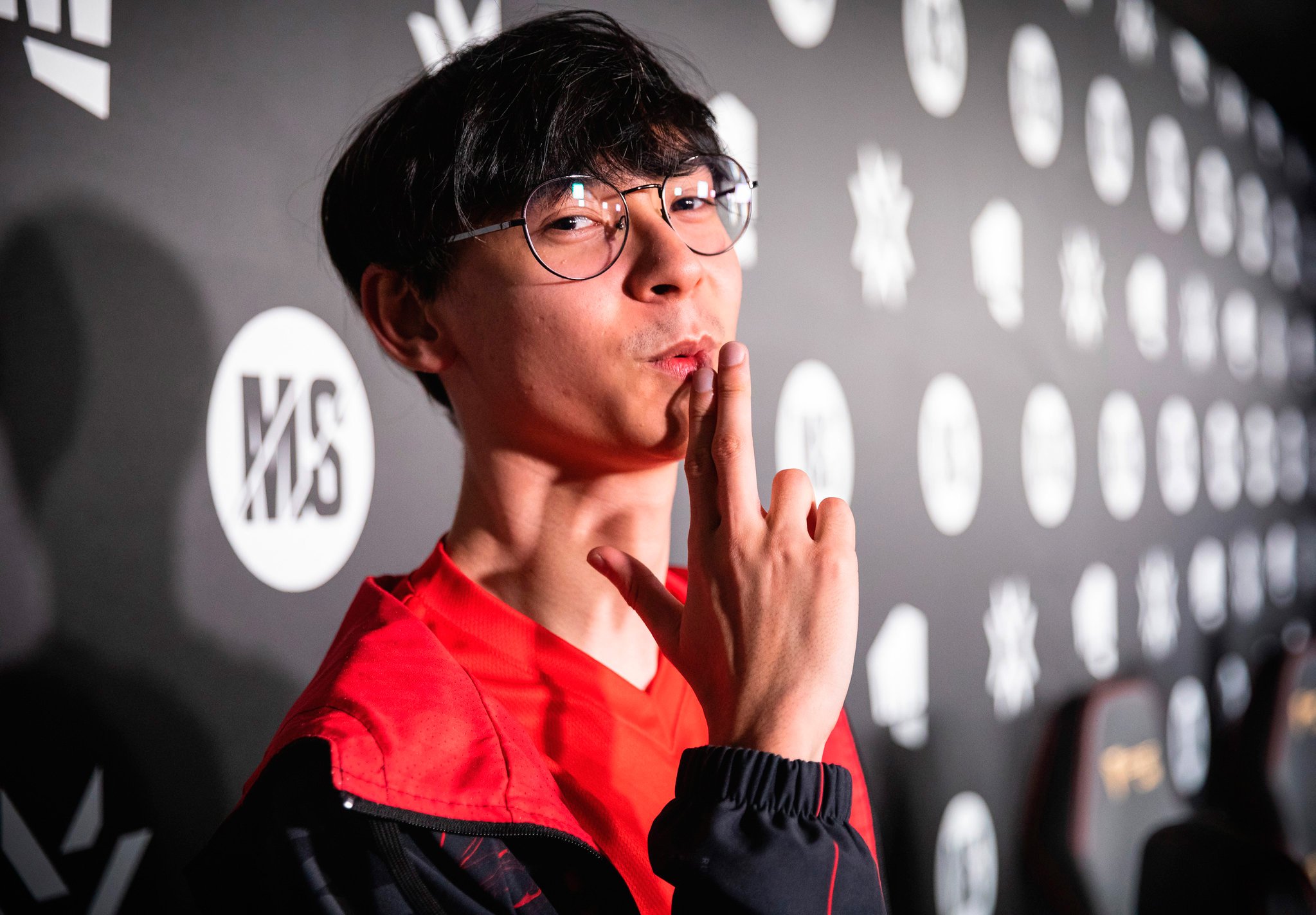 Week two of the first main event of the 2022 VALORANT Champions Tour in North America is in the books, which means more tremendous performances by individual players to highlight.

This week we saw both Version1 and The Guard continue to make an impact on the standings, while both Sentinels and OpTic look better and better with the more rust they knock off. Once again we’ve picked this week’s best players at duelist, sentinel, controller, initiator, and flex.

Here’s the Team of the Week for NA VCT Challengers One, week two.

Yeah, he’s back. TenZ came very close to taking a TOTW spot last week if it wasn’t for his underwhelming Fracture performance against NRG. Similarly against Knights this week, he started slow but still had at least an average showing in map one on Ascent. Sentinels lost that map 15-13, but their superstar Jett ensured the series win for his team.

TenZ had a double-digit K/D differential on both Bind and Haven, and notched six multi-kill rounds in each map. The Sentinels roster has always thrived on great team play, and that showed with both zombs and ShahZaM each getting double-digit assists on the final two maps. Their plan is typically to put TenZ in positions to make plays, but that doesn’t take anything away from the Jett star’s ability to deliver.

Trent had a stellar week one showing, but he was outshined by some other initiators and couldn’t wrestle the spotlight away from his teammate valyn. But this week was a different story, with his reliable showing on Haven and his dominant display on Ascent paving a path to TOTW honors.

Trent was a pivotal part of The Guard’s 10-2 attack half on Haven, and he also notched an important kill in each of the final three pivotal rounds of that map (last regulation round and both OT rounds). On Ascent, everyone put up great numbers in the 13-0 rout, but trent’s scoreline of 18 kills against just two deaths was on a whole other level.

OpTic corrected their course this week with a solid 2-0 victory over NRG, putting them back in the win column and back on track for playoffs. They got a terrific boost from their previously Jett-exclusive duelist in yay, who like many other Operator users is finding his form on the newest sentinel Chamber.

OpTic have flipped their script, now relying on yay to be a defensive anchor rather than a primary source of offense. He was the only player on his team to produce more kills on defense compared to attack, aided by rounds such as his ace late on Fracture. But even on attack, he still produced the occasional opening kill and frequently shut down retakes during post-plants.

With OpTic relying on yay as primarily a defensive player, it puts more pressure on the other members to make plays on offense on top of their utility responsibilities. No one answered the call louder than Marved, who was a menace on attack. Across all rounds, he finished with server highs in ACS and total kills, but even those numbers paled in comparison to just his attack figures.

Twenty-nine of his total 39 kills came on attack, with an impressive 418 ACS averaged across his attack rounds. He played well along with his team on Fracture but shined brightest on the second half of Icebox with 16 kills over just eight rounds, including an ace and a 4K to close out the map.

Penny’s Jett play on Breeze contributed to a well-balanced performance from V1 against Rise, with four of the five players finishing with at least a +6 in K/D differential. He along with effys and Zellsis each notched five multi-kill rounds on Breeze. But penny was the leading man on Fracture, with a terrific 29-kill performance against only 11 deaths and nine multi-kill rounds. He secured at least a kill in all seven of V1’s defensive rounds with Chamber and ended the series with a triple on the Op.