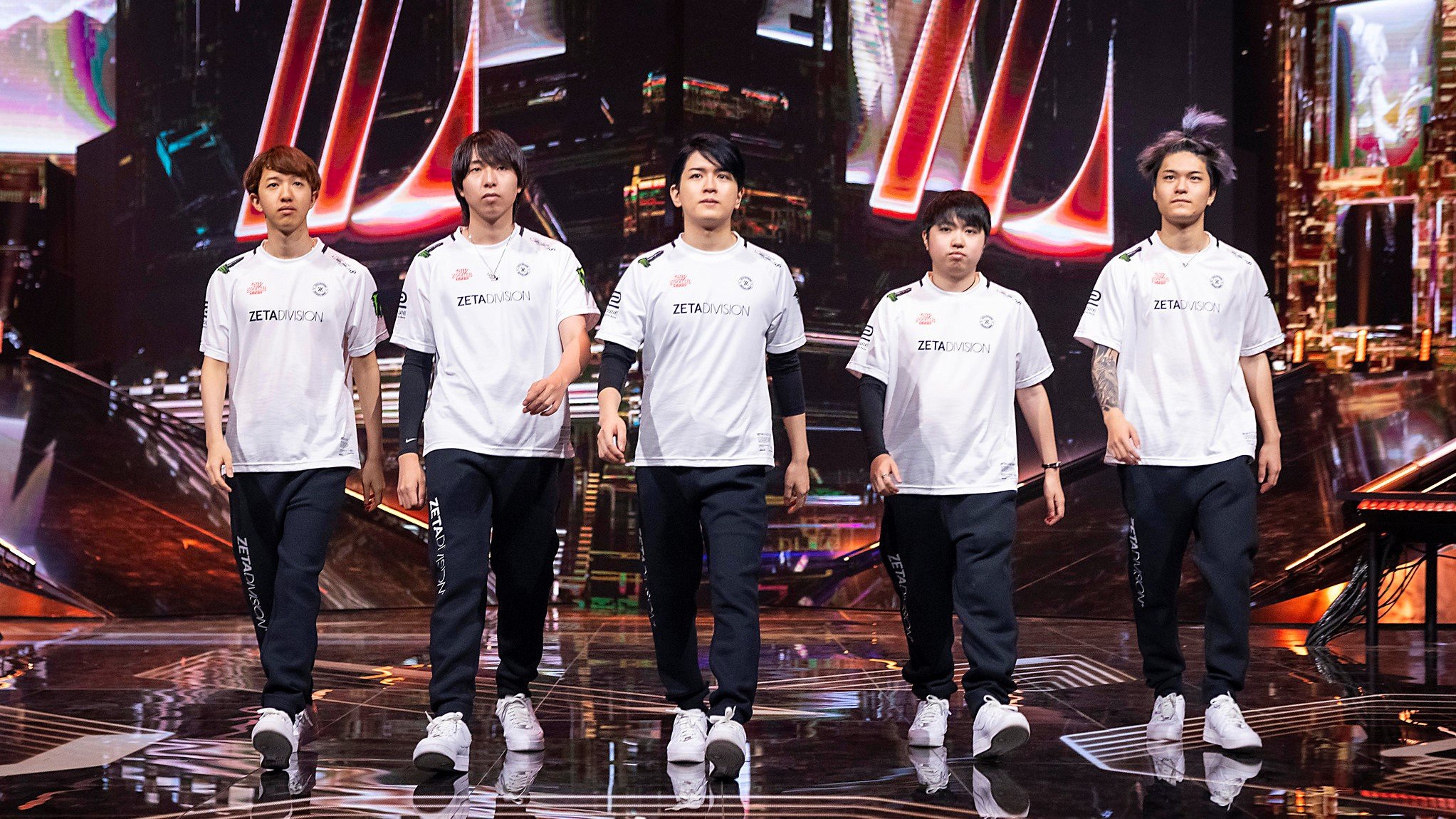 ZETA DIVISION and DetonatioN Gaming will take part in the 2023 VCT Asia partnership league that Riot Games has in the works, according to a report by VLR’s Seulgi.

Seulgi also reported that Japanese organizations Sengoku, FAV, FENNEL, Crazy Raccoon, and REJECT have not been accepted into the franchising program.

Other than ZETA and DetonatioN, Dot Esports’ George Geddes confirmed that Gen.G has secured a spot in the Asia partnership league and Blix reported T1 has made it through as well. Should all these four spots be confirmed later today, there are only six spots that have not been leaked to the public.

ZETA finished ninth to 12th in VALORANT Champions 2022 and most notably third place in VCT Masters Reykjavík, while DetonatioN have not attended any international VALORANT tournaments this year.

The distribution of spots is not clear yet. The Asia partnership league could feature four Korean teams, two Japanese teams, and four teams from South East Asia and South Asia combined. But it could also feature three Korean teams and three Japanese teams.

Riot is planning to do the official announcement of all 30 VALORANT teams that made the partnership program later today. It has been reported that Sentinels, NRG, Cloud9, 100 Thieves, Evil Geniuses, LOUD, FURIA, KRÜ, Leviatán, and MIBR have earned a spot in the Americas league, while KOI, Karmine Korp, Fnatic, Vitality, Natus Vincere, Heretics, BBL Esports, Giants, and Team Liquid reportedly have been accepted in the EMEA league.