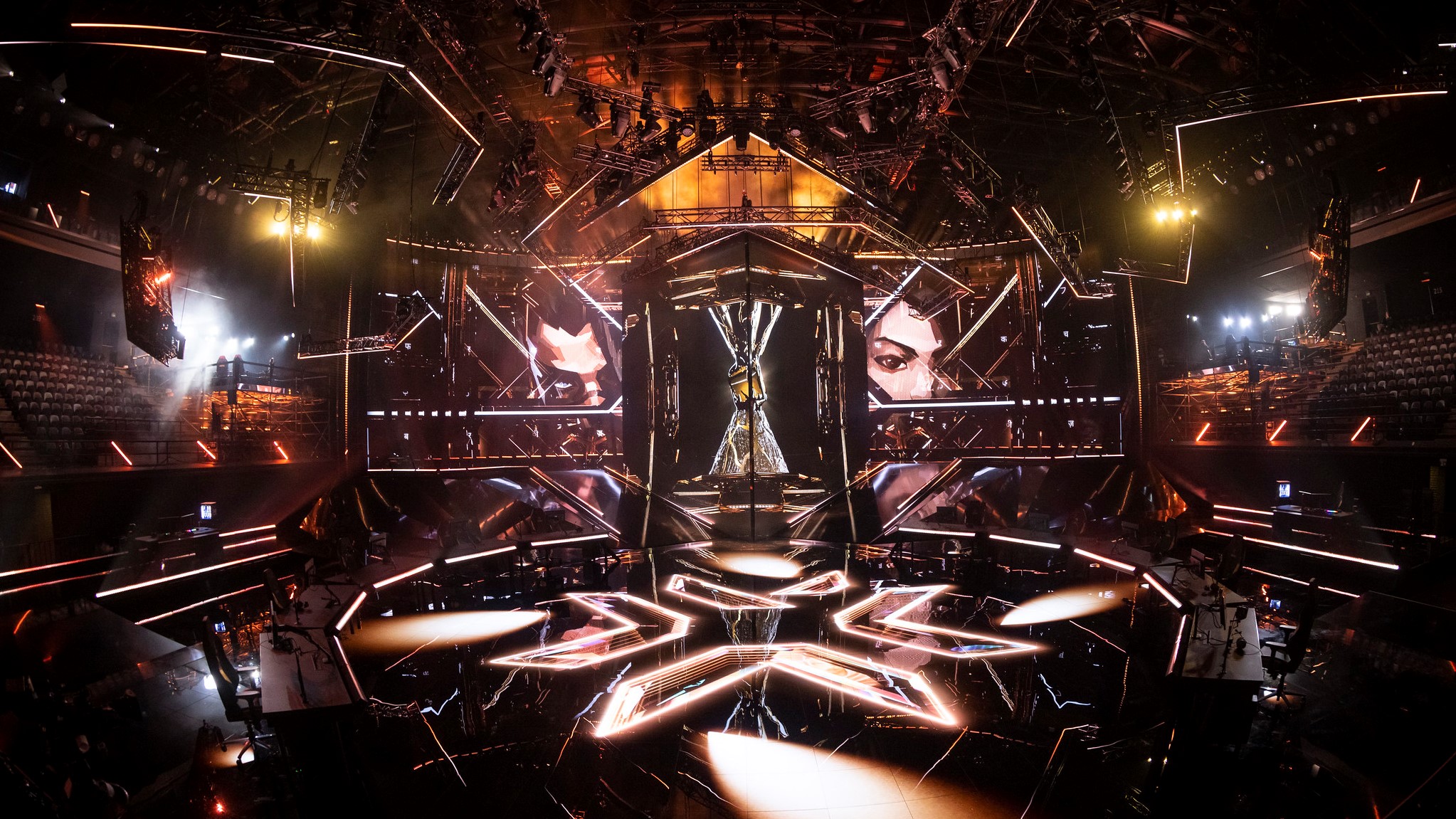 VALORANT teams are slowly being informed that they have been accepted into a partnership with Riot Games to compete in one of three international VALORANT leagues next year.

The league is set to begin next year in February with a kick-off tournament. This event will feature all 30 partnered teams from across the world competing against each other in São Paulo, Brazil.

But partnered teams are set to be announced later this week with the news set to pour in as the day progresses. The full lists of teams have been updated.

Dot Esports reported that TSM would miss out on a spot in the Americas league, while Kevin Hitt reported that OpTic would likely miss out as well. Multiple sources, including those who spoke to Dot Esports, have said that G2 was originally slated to receive a spot with an NA roster, but the recent controversy surrounding owner Carlos has led Riot to reverse that decision.

XSET, Version1, FaZe Clan, and The Guard all did not make partnership.

FPX, Acend, OG, G2, and MAD Lions are a handful of the many teams that did not make partnership.

The Asia/Pacific league will consist of ZETA DIVISION, DetonatioN Gaming, Gen.G, T1, DRX, Team Secret, Paper Rex, Rex Regum Qeon, Talon Esports, and Global Esports. T1 and Gen.G, organizations based in Korea, have been competing in NA VALORANT over the past couple years. No Oceanic teams are partnered.

This article will be updated when more information is uncovered.