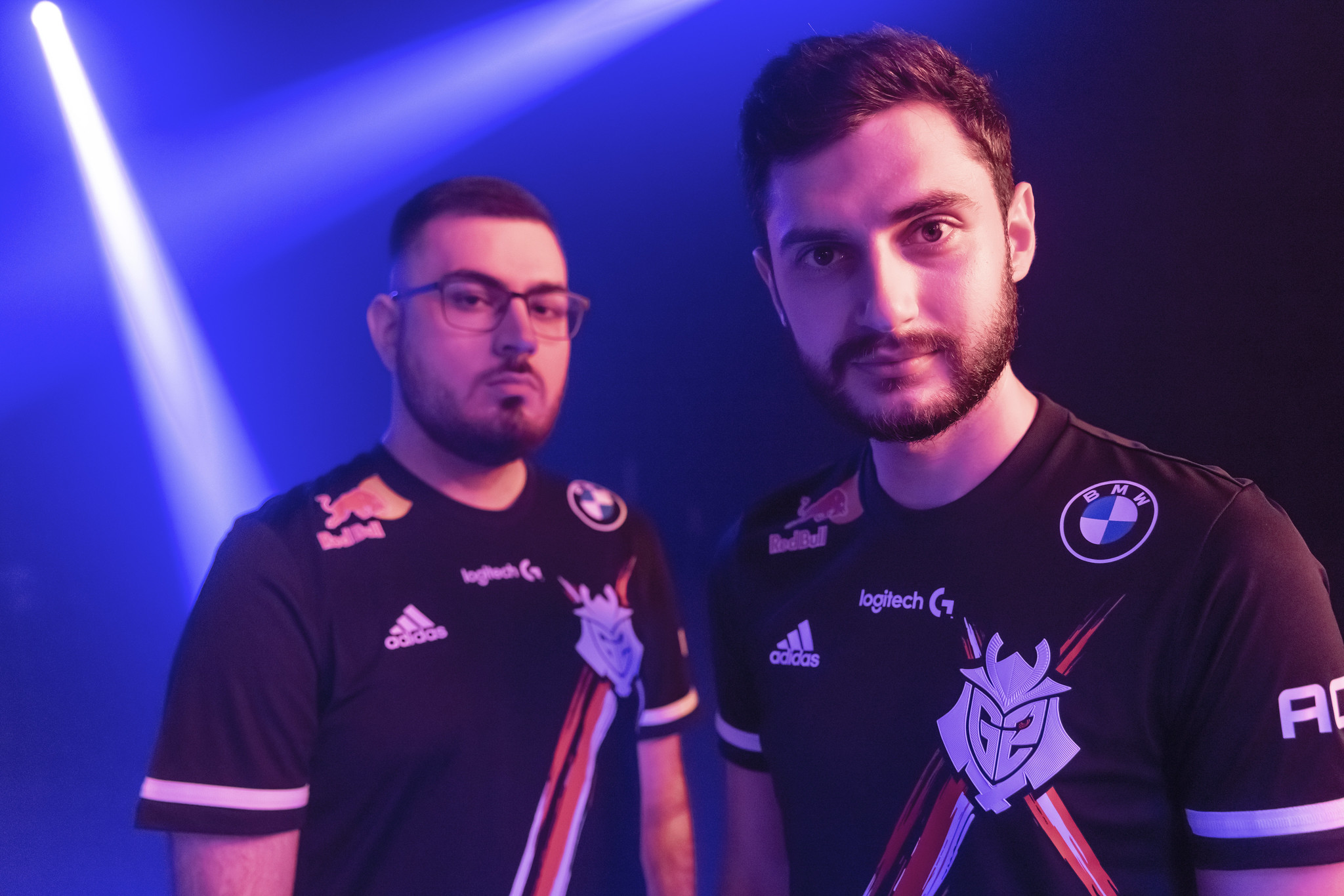 G2 Esports is likely out of the running for a VALORANT partnership spot in both the Americas league and the EMEA league for VCT 2023, according to sources that spoke to Dot Esports.

This information has also been reported by French reporter neLendirekt of 1PV and esports reporter Kevin Hitt of the Sports Business Journal. G2 had reportedly applied for a partnership opportunity in both the EMEA and Americas leagues but sources say that they have been denied both. Riot originally decided to make G2 a partner in NA but “did a complete u-turn” on its decision, according to sources.

Both Hitt and neLendirekt added in their reports that this is due in part to the recent controversy surrounding owner Carlos Rodriguez. Over the weekend prior to Riot making its final decisions on partnerships, G2’s owner was spotted partying with controversial figure Andrew Tate at an esports event. Carlos originally doubled down on “partying” with whoever he wants following public backlash to the clip, but the organization said after that he would face a two-month unpaid suspension.

Controversy aside, the decision to not include G2 is still a stunning one from Riot, considering G2’s long-term involvement with professional League, its massive global reach, and its track record of successful esports divisions.

G2 entered VALORANT in the summer of 2020, making numerous roster moves over the past couple of years while (for the most part) keeping Spanish star Oscar “mixwell” Cañellas Colocho as its foundation. G2 has been a constant contender in EMEA and international play, finishing top six at both Masters Berlin 2021 and Masters Reykjavík 2022. G2 also fields the G2 Gozen female roster, one of the consistently best women’s rosters across both EMEA and the world.

Sources have said that Leviatán was given the spot that was originally going to go to G2, who was slated to compete with a North American roster.