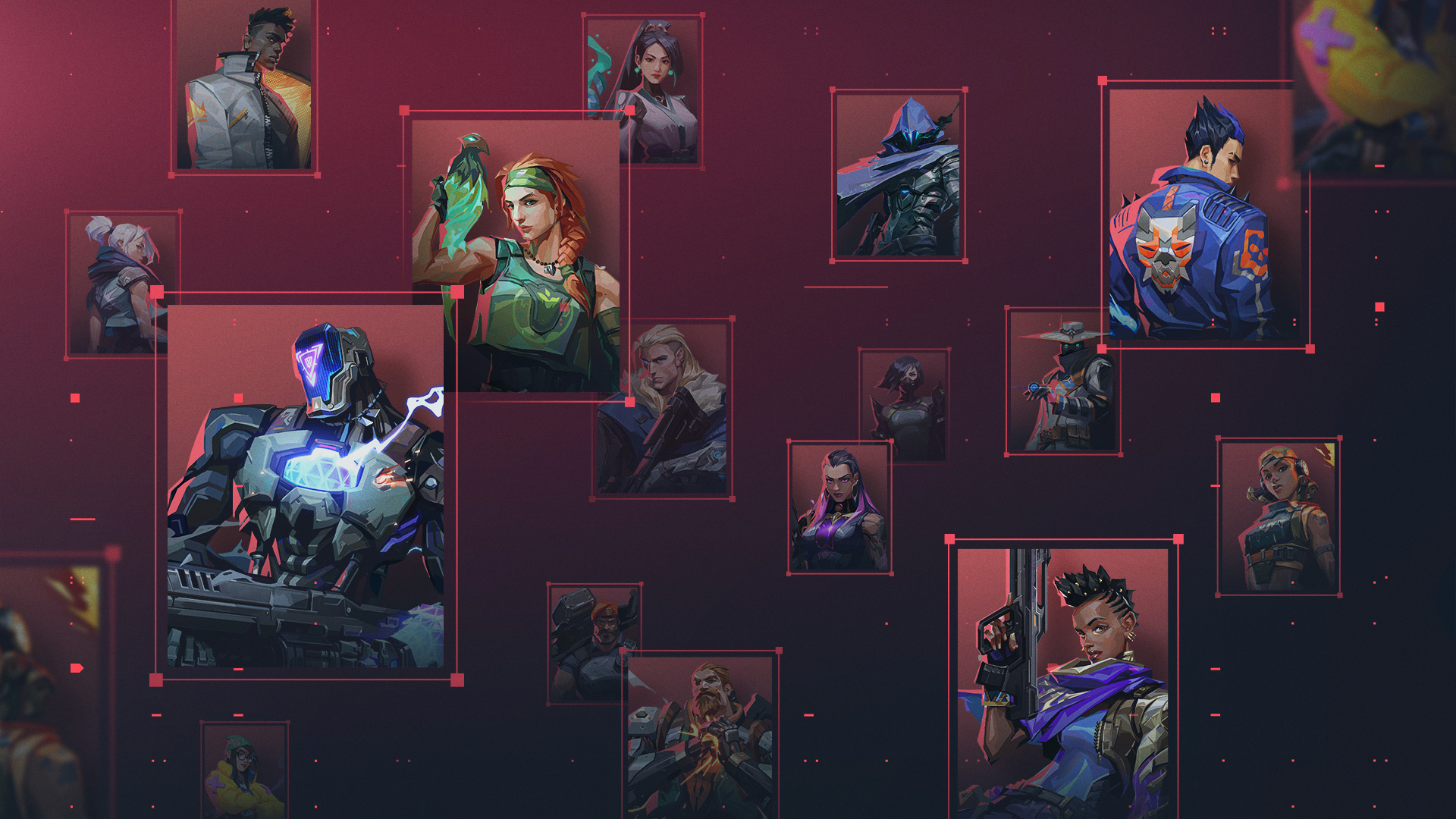 VALORANT hasn’t been without its fair share of issues since it launched in 2020, especially when it comes to error codes.

One of the most common known errors is “Version Mismatch,” which tends to pops up when trying to connect and play the game with friends.

This error originally popped up in the closed beta, with the culprit of the issue being different regions operating on different versions of the game—mostly due to staggered patch releases. All this means is that one of the players trying to connect is using an outdated version of the VALORANT client and will need to update their game before continuing to play.

To solve this issue, simply close out of the game and restart the client, which should prompt you to download the latest version. If you aren’t prompted, you might need to redownload the game or run the installer again to get the newest update loaded onto your computer.

Once the download is complete, try to connect to the game and you shouldn’t encounter the issue again—at least until another update pops up.

Some regions do receive patches earlier than others, however, so you won’t always be able to resolve the problem right away. At that point, you’ll just need to wait until the update goes live in your region to download it.