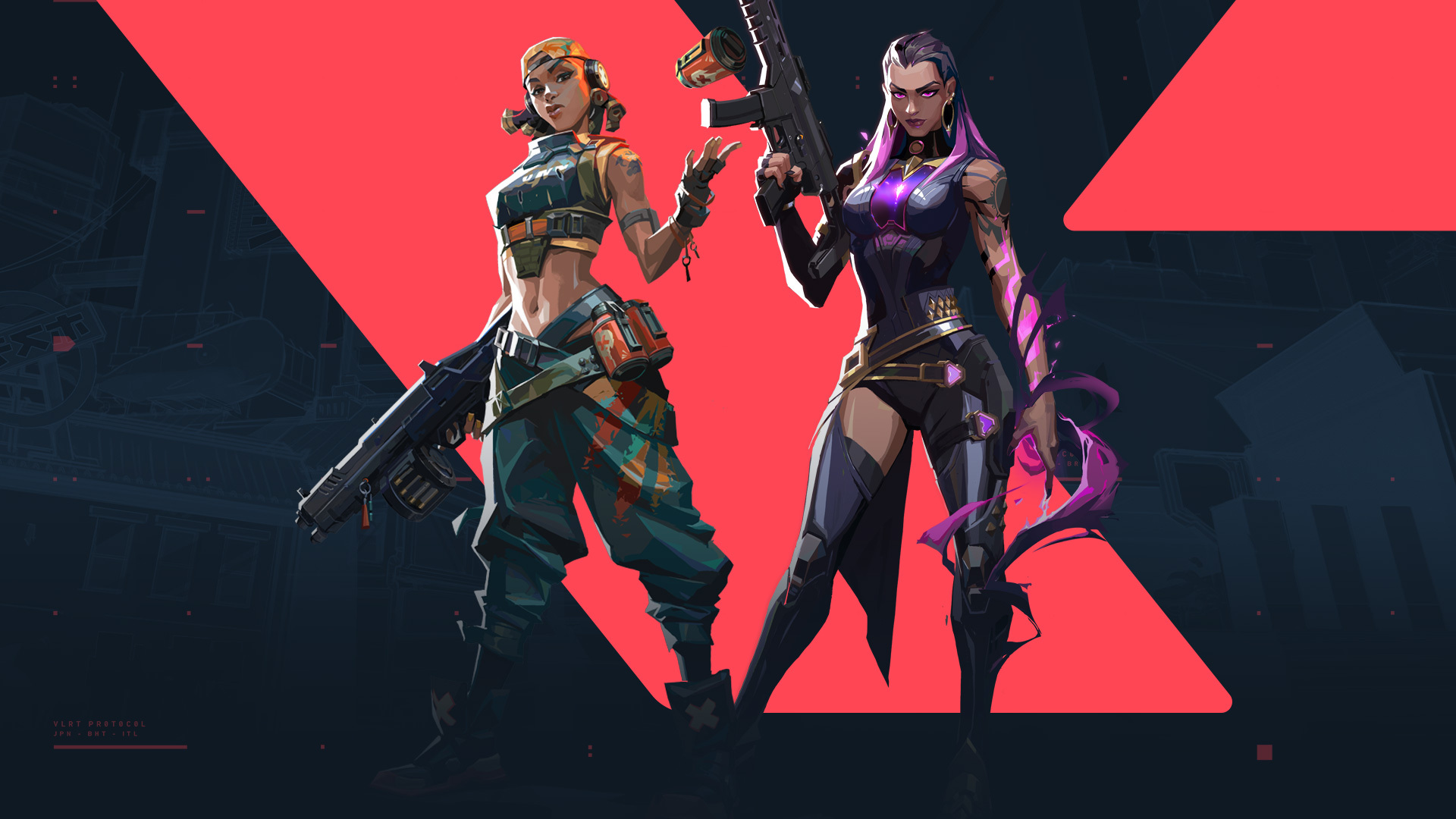 If you’ve played Counter-Strike, you’ve dabbled in Quake, or you’ve tried Apex Legends out for size, then you should be at home with bunny hopping.

Bunny hopping is all about gaining velocity and using air-strafing to travel from one location to another. Some games actively discourage it, like Call of Duty. But others, namely Counter-Strike, embrace it.

If VALORANT had to be compared to another first-person shooter, it would be Counter-Strike. The game has elements of Overwatch and Apex with its character-based action, but when it comes to gameplay and mechanics, it screams Counter-Strike.

In the Counter-Strike 1.6 and Source days, you could bunny hop from one side of the map to the other and catch your opponents off guard. It’s not exactly the same in VALORANT, and the distance you can cover is nowhere near as impressive, but bunny hopping is entirely possible.

How exactly do you bunny hop?

Practice makes perfect when it comes to learning the art of bunny hopping.

You first need to get the hang of air-strafing if you want to hone your bunny hopping skills. This is just simply jumping (or falling) and moving your mouse in a direction while pressing the corresponding strafe key—A for left, D for right. This should give you a small amount of velocity.

Once you’ve got air-strafing down, you can start practicing your bunny hops. Bunny hopping is combining a left (A) air strafe with a right (D) air strafe in quick succession.

You should also consider saying goodbye to your space bar and binding jump to your scroll wheel. It’s much easier to sequence your bunny hops and time them correctly when you’re scrolling. Scrolling up and down are both acceptable, but down is generally the way to go.

What’s the point of bunny hopping in VALORANT?

The momentum you gain from bunny hopping on the spot is barely worth mentioning in VALORANT. But in certain scenarios, it can be worth taking into consideration.

If you’re trying to move around the map as fast as possible and get to a bombsite before your enemy, you should avoid bunny hopping altogether. It might even slow you down if you make a sloppy mistake.

But if you want to brute force your way through a Brimstone Incendiary, a Phoenix Hot Hands, or a Viper Snakebite, bunny hopping could save you a few extra seconds. If you time your bunny hops correctly, you should even avoid taking damage.

If you find yourself in a sticky situation and you’re forced to reload in the middle of a gunfight, bunny hopping from side to side could save your life. There’s nothing wrong with confusing your enemy and throwing their crosshair off-kilter.

Which agent is the best for bunny hopping?

Raze gains the most out of bunny hopping. Bouncing off of Raze’s Blast Pack and immediately bunny hopping when you hit the ground will give you a quick burst of momentum. You can then add a second Blast Pack to the mix and shoot across the map. The same also goes for her ultimate ability.

The possibilities are endless when it comes to Raze. When playing her in a game of ranked, bunny hopping should go hand in hand.