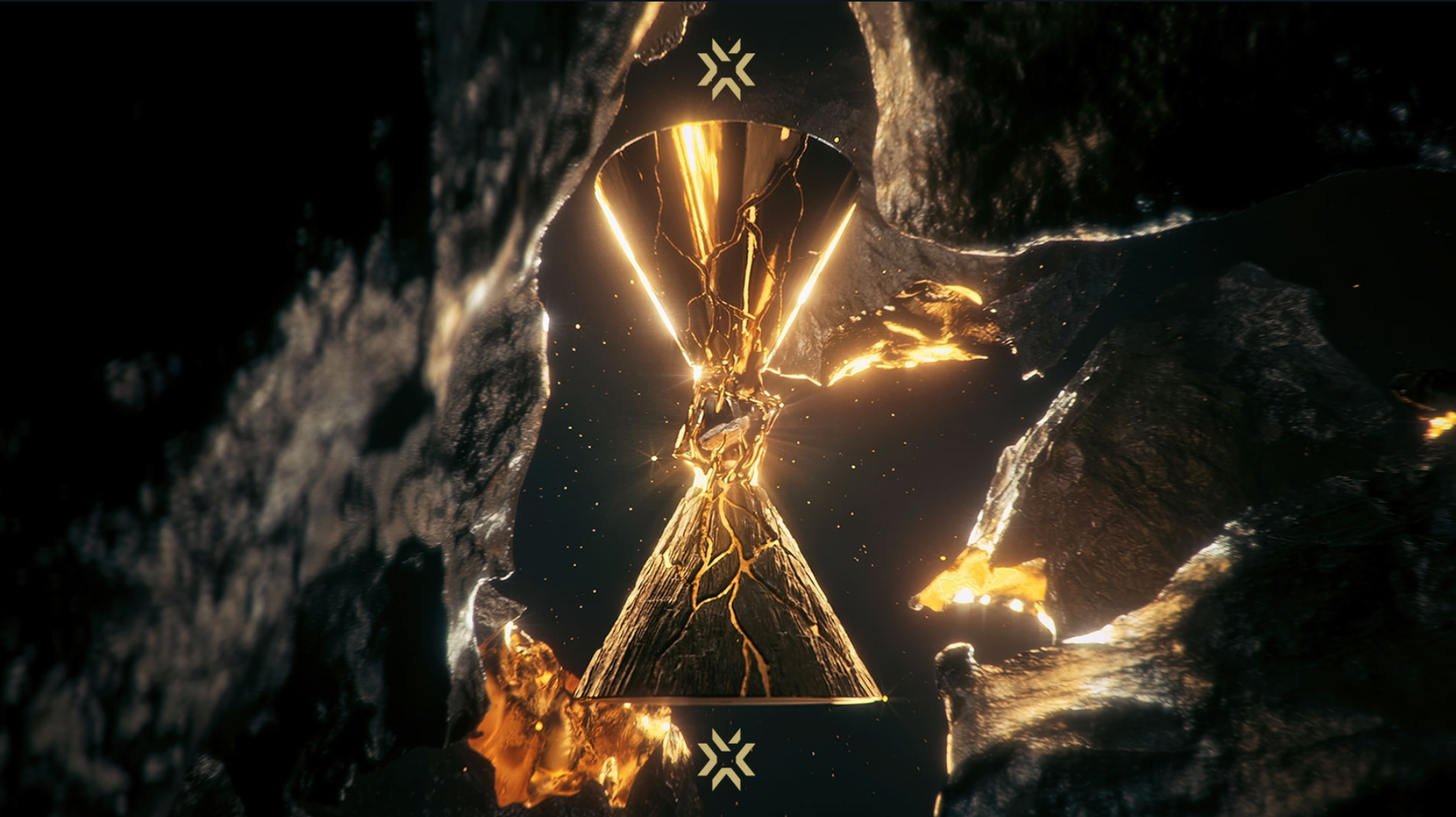 The inaugural year of the VALORANT Champions Tour circuit is going out with a bang at Champions in Berlin. A total of 16 teams will collide in the Verti Music Hall for the right to be called the first VALORANT world champions.

Some of the biggest names from the hottest regions are competing in the group stages. Sentinels, Team Envy, and Cloud9 headline a dangerous North American collection of teams, with Acend, Team Liquid, Fnatic, and Masters Berlin winners Gambit representing the EMEA region.

Aside from just a trophy, the teams are also competing for the lion’s share of the biggest prize pool for a single VALORANT event yet.

What is the full VCT Champions prize pool?

Of course, first place will take home the largest share of the pool: $350,000. Here’s the full prize pool distribution:

The competitors will also earn half of the proceeds earned from VALORANT players who purchase the VCT Champions skin bundle in-game. The bundle costs 6,264 VP, featuring a Vandal skin, Karambit melee, and some other cosmetic items, and is available until Dec. 12 when Champions concludes.