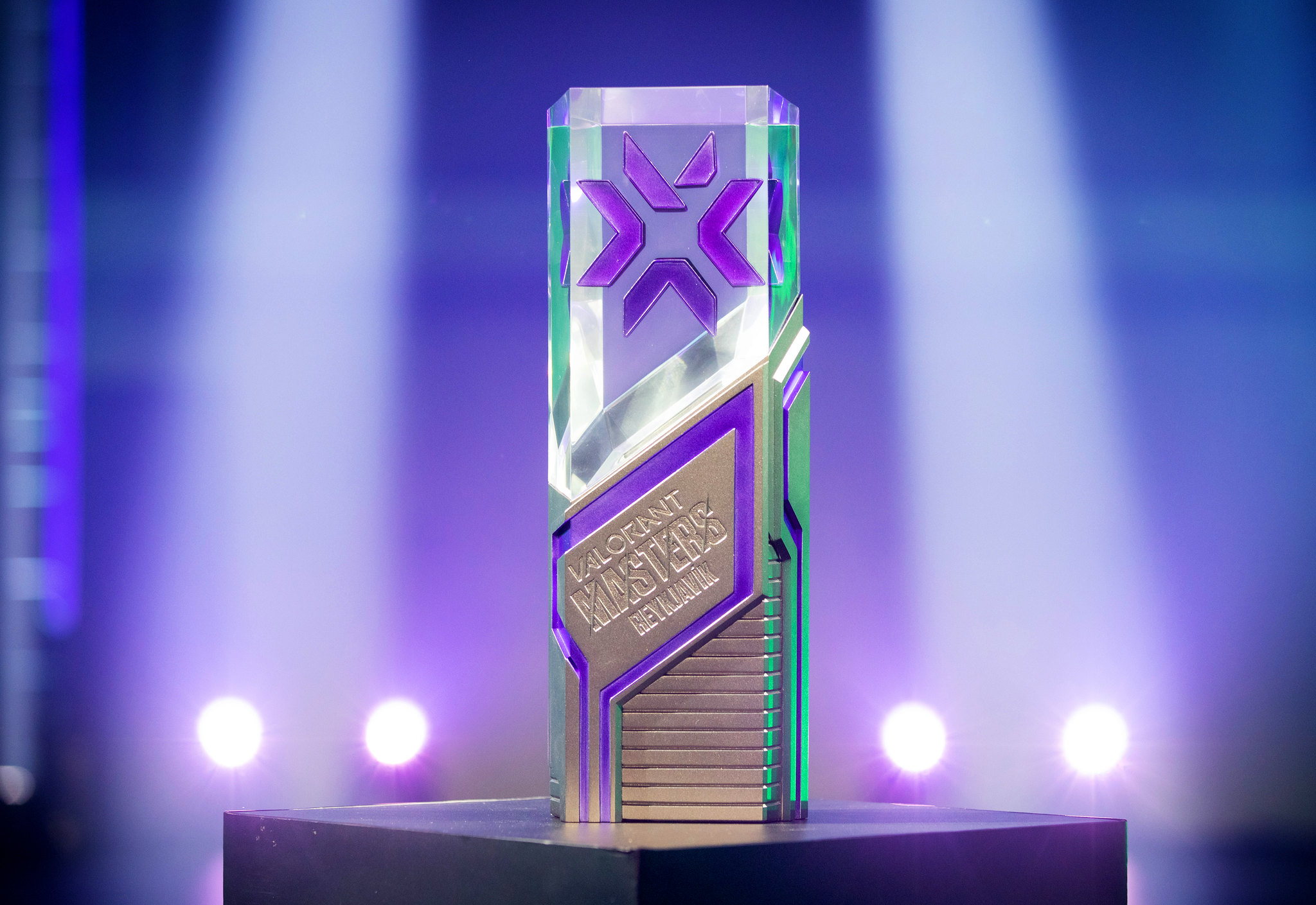 Just a few days before the third stage of VALORANT Champions Tour kicks off for North America, the official seeding and bracket for the Challengers One open qualifier has been made public. As previously announced, Sentinels and Version1 will each receive byes to the third round (round of 32) for making it to Masters Two Reykjavík.

All other teams will start in round one (round of 128) and will need to win four matches in a single-elimination bracket to reach the Challengers One main event.

The full bracket can be viewed on the official Battlefy page for the open qualifier.

There’s great potential for some thrilling decider matches, barring any significant upsets. Some of the most exciting teams in North America might face each other in the fourth round, with a spot in the main event directly on the line. Win and you’re in, lose and it’s another open qualifier run for Challengers Two.

Some of the potential fourth-round matchups include:

All matches will be best-of-three, played on Patch 3.0, and with Breeze now officially added to the map pool. KAY/O won’t be active during Challengers One but will be playable in Challengers Two, starting in the open qualifier.

The VCT NA Challengers One open qualifier begins on July 1.