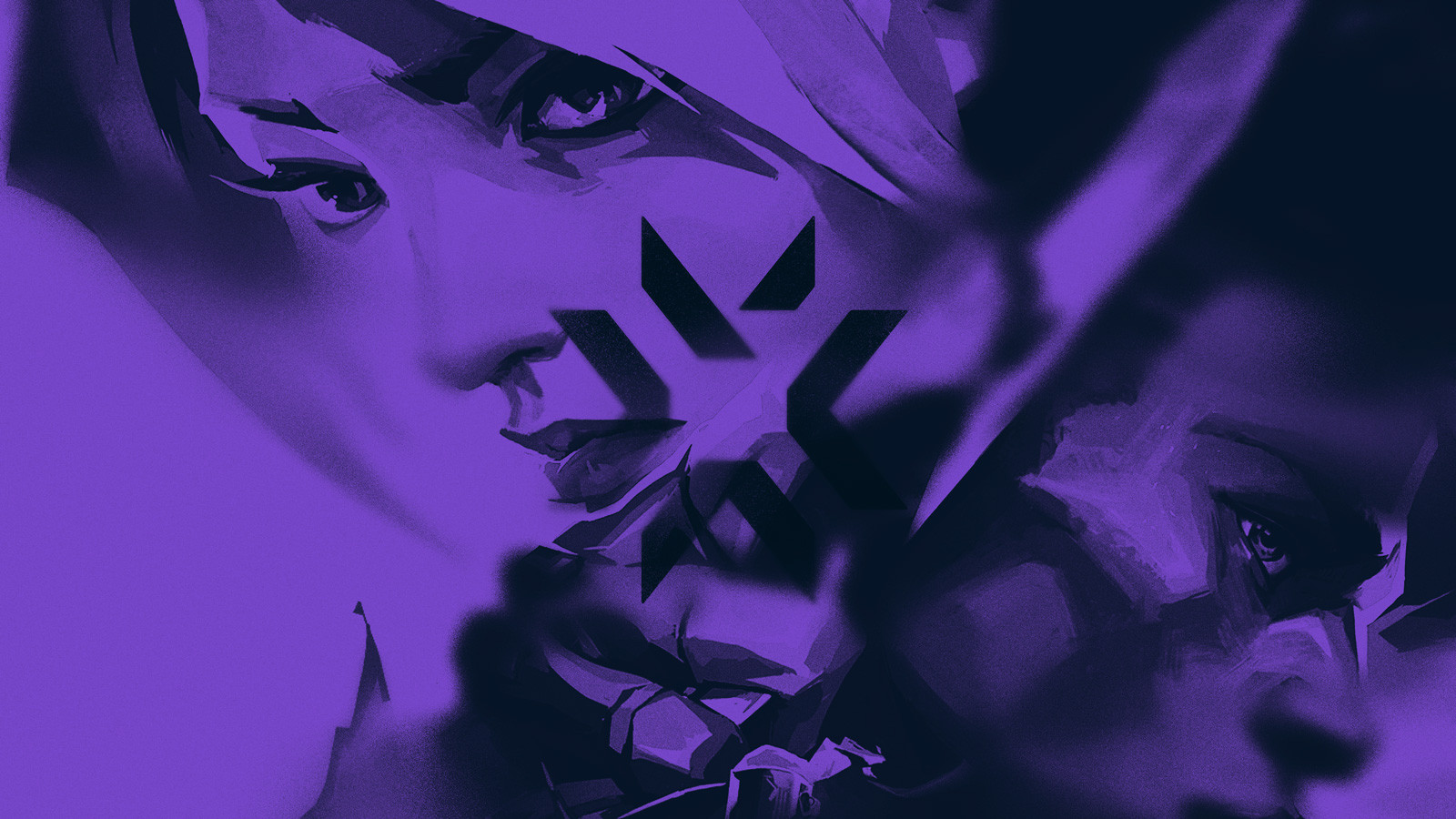 The show must go on. After almost a month of downtime, the final stage of the VALORANT Champions Tour is here.

North American teams will begin their journey to September’s VCT Masters Berlin with the open qualifier. For Challengers week one, the top eight teams from the 120-team open qualifier will advance to the first main event.

Sentinels and Version1, who represented NA at VCT Masters Reykjavík last month, have been given byes until the Challengers week one open qualifier round of 32. But everyone else is on even ground.

The champion, runner-up, and third-place team from the playoffs will represent NA in Berlin.

Here’s everything you need to know about NA VCT Stage Three.

The initial phase of VCT Stage Three will be played on VALORANT Patch 3.0, Riot has confirmed. The patch includes sweeping changes to abilities and weapon prices and features a new agent called KAY/O. As per rule 7.4.1 of the VCT global competition policy, the new agent will be available to play on July 22 for the Challengers week two open qualifier.

Breeze, the game’s latest map, will be available during the Challengers week one open qualifier on July 1. The map was disabled for VCT Masters Reykjavík but will be making its debut next month. With the introduction of a sixth map to the pool, the map pick/ban process has been adjusted across best-of-one, best-of-three, and best-of-five formats.

You can find the updated rules in section 7.6 of the VCT global competition policy.

VCT circuit points determine which teams in North America make it to VALORANT’s end-of-year Champions event, which is reportedly expected to take place in Los Angeles in November and December.

VCT Masters Reykjavík winners Sentinels have already qualified for the tournament, but two other teams will have the chance to qualify over the course of the next few months.

Here are the current point standings.

Every match will be available to watch on VALORANT’s official Twitch channel. But it will also be broadcast on YouTube. It will include live commentary and analysis.