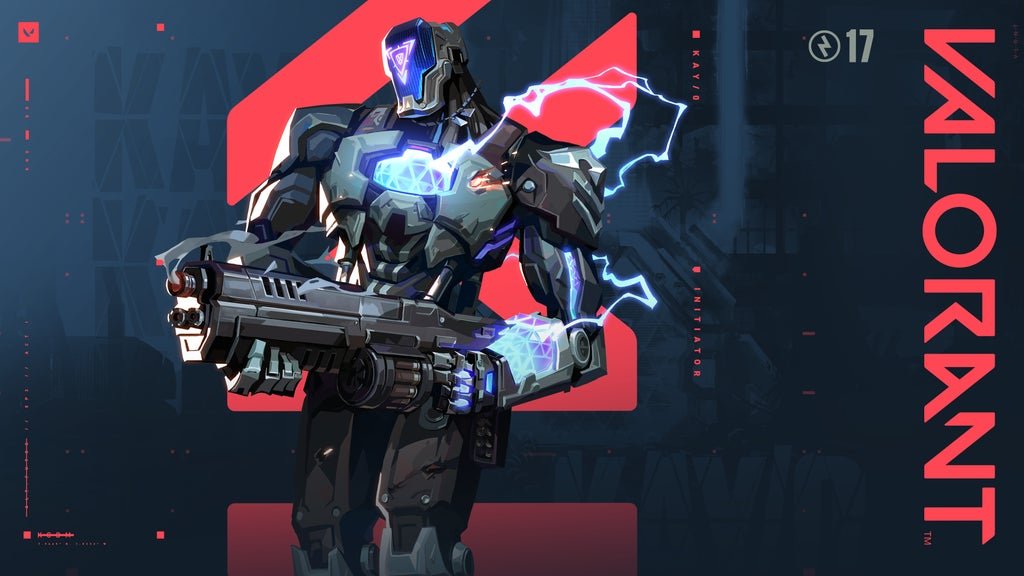 The next stage of the VALORANT Champions Tour in Europe, the Middle East, and Africa will be played on Patch 3.0, Riot confirmed today. KAY/O, the game’s upcoming killer robot agent, will also be disabled.

Players will have just seven days to prepare for the first qualifier on Tuesday, June 29—a week after VALORANT’s Patch 3.0 hits the live servers.

The patch, new episode, and act were recently revealed in an early access test build, uncovering sweeping agent and weapon price changes across the board.

Almost every agent is expected to receive adjustments in the next patch, including substantial buffs and nerfs to meta picks like Jett, Skye, and Sova. The price of 11 weapons has also been increased or decreased, buffing the Operator and nerfing the Judge.

It’s too early to say how the upcoming changes will affect the meta but they’ll almost certainly have some sort of impact. For an event as important as the open qualifier and with such little time to prepare, the 512 participating teams will be forced to adapt or die. They will, however, have another chance to qualify for the main event in the second qualifier on July 20.

KAY/O, who’s also set to be disabled for the qualifier, will available to play during the second main event on July 28.

In a similar circumstance, the game’s newest map, Breeze, was originally intended to be enabled and played at VALORANT’s first international LAN event in Iceland. But following criticism from the teams, players, and viewers, it was later disabled.

VALORANT’s Patch 3.0 is scheduled to go live on Tuesday, June 22. The qualifier kicks off a week later on June 29.