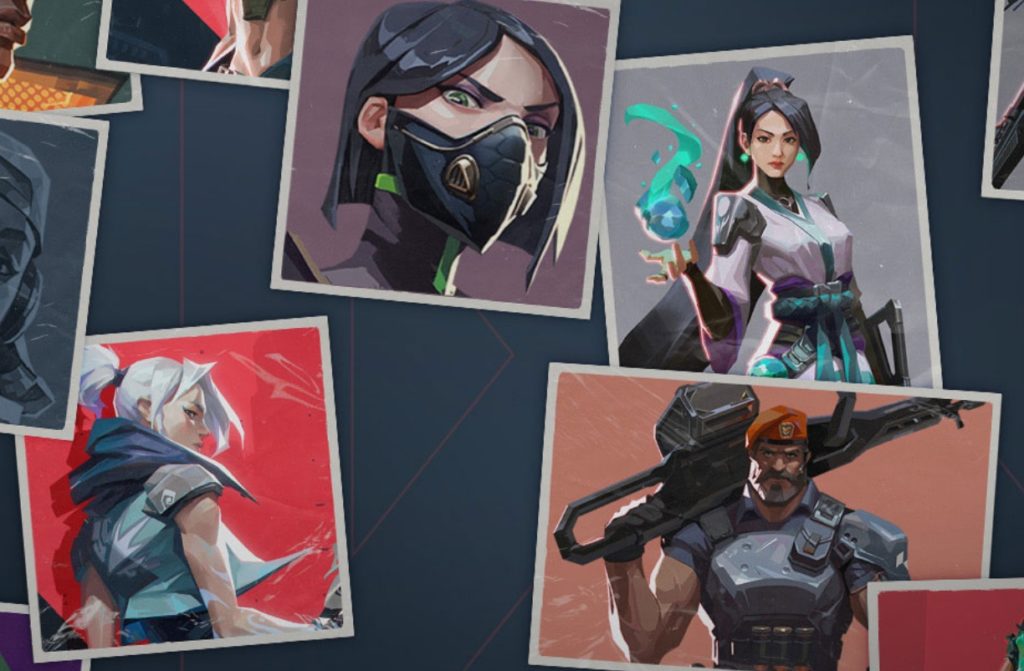 A recent VALORANT early access test build has revealed potential upcoming changes to agents and weapon prices across the board.

Weapons, including sidearms, SMGs, shotguns, rifles, sniper rifles, and machine guns, have seen their shop prices increased or decreased in one form or another.

Almost every agent in the game has been buffed or nerfed to compensate, too. Astra, Brimstone, Phoenix, Reyna, Viper, and Yoru have each received minor nerfs, increasing the cost of their abilities from 50 creds in the case of Reyna to up to 200 creds for Raze.

A few agents, though, have been buffed or nerfed substantially.

Jett’s Cloudburst and Updraft abilities have been increased by up to 100 creds and her Blade Storm ultimate has gone from six to seven points. Omen has had his Shrouded Step increased from 100 to 150 creds and his Paranoia reduced from 400 to 300 creds. But his Dark Cover will now regenerate after 40 seconds and cost an extra 100 creds for the second charge.

Skye has had the price of Trailerblazer and Guiding Light increased, but Guiding Light’s charges have been reduced from three to two and she now has to wait 40 seconds between flashes. Sova has had his Owl Drove increased from 300 to 400 creds, his Shock Bolt increased from 100 to 150 creds, and his Hunter’s Fury increased from seven to eight points.

The full list of updates are liable to change before Episode Three, Act One goes live on Tuesday, June 22.