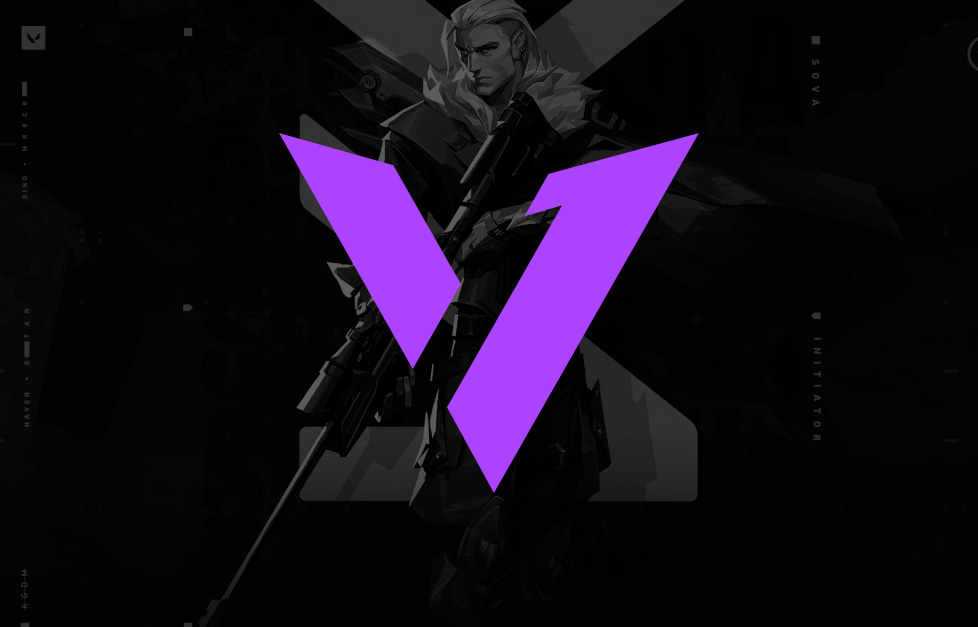 Version1 is set to use former Luminosity VALORANT player Brady “thief” Dever instead of Jordan “Zellsis” Montemurro in the VCT North America Stage Three qualifier, according to a report by George Geddes from Upcomer.

Zellsis, who’s been an integral part of V1 since the organization entered the VALORANT competitive scene in February with the signing of the NeverDone roster, was suspended by Riot Games from VCT events in early June due to making a “categorically offensive and discriminatory remark about a tournament official” during VCT Masters Two Reykjavík, where V1 earned a top-six placing.

The 23-year-old violated rule 7.1.2 of the Global Competition Policy, which requires players to “observe the highest standards of personal integrity and good sportsmanship at all times.” V1 accepted the suspension and Zellsis said he regrets the incident and has apologized to the Riot staff person. He can’t play in the Challenger open qualifier or in the first Challenger main event of Stage Three.

Thief, on the other hand, signed a professional contract with Luminosity last August. He was benched alongside Brendan “Stellar” McGrath at the end of May following a streak of bad results. The organization then allowed both players to pursue tryouts and explore offers from different teams.

At this point, it’s likely that Zellsis will return to V1’s VALORANT lineup after his suspension is over, but this is a great opportunity for thief, nonetheless. If he plays well in the VCT Stage Three qualifier, organizations might be persuaded to try to acquire him from Luminosity.