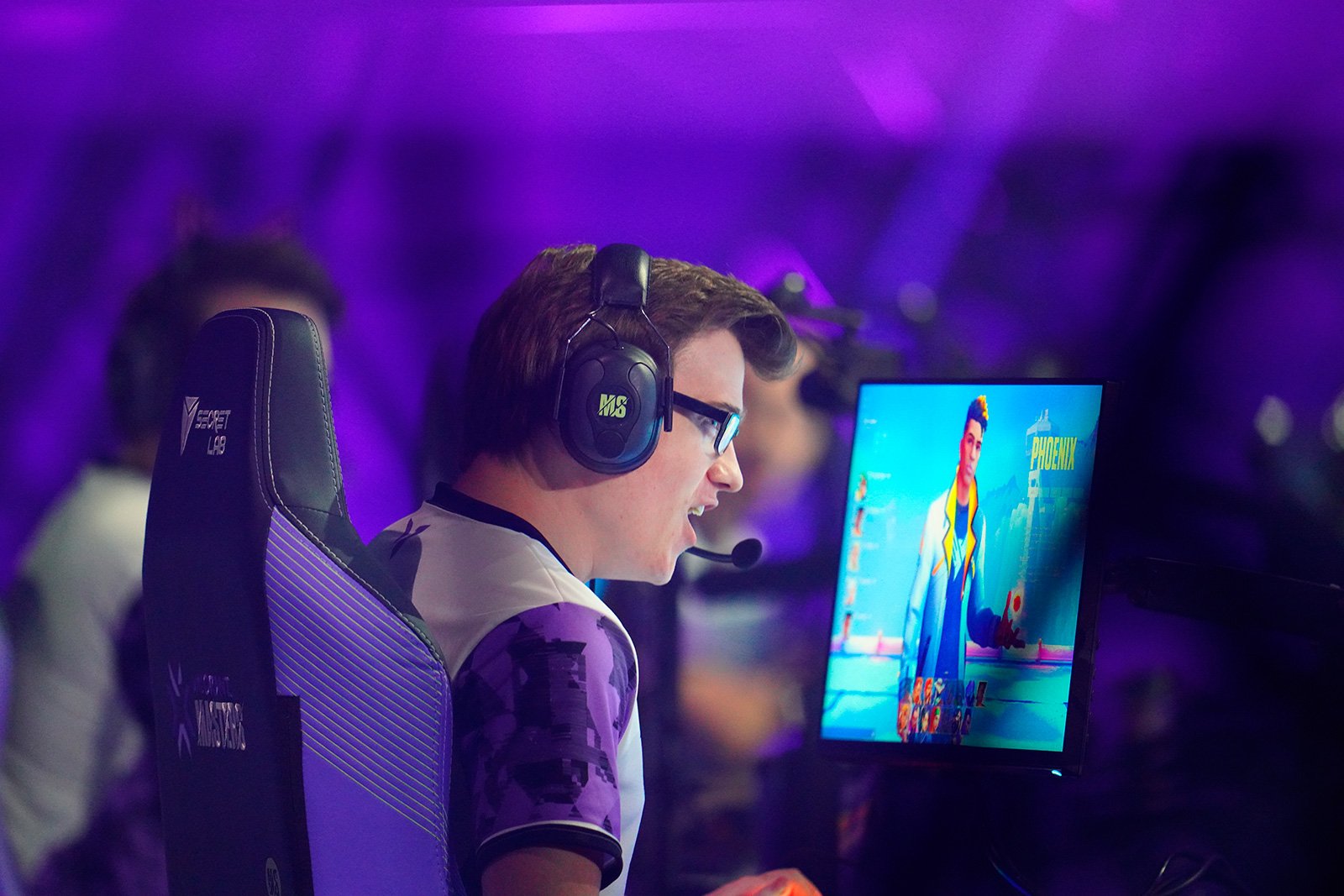 Version1 VALORANT player Jordan “Zellsis” Montemurro has been suspended from the open qualifier and main event of Challengers One for the upcoming NA VCT third stage, according to an official competitive ruling from Riot Games and VALORANT Esports.

In the June 11 ruling, Riot said Zellsis violated violated rule 7.1.2 of the Global Competition Policy, which requires players to “observe the highest standards of personal integrity and good sportsmanship at all times.” According to their ruling, Zellsis “made a categorically offensive and discriminatory remark about a tournament official,” during the team’s player check in and rule review session on Friday, May 28, during VCT Masters Two Reykjavík.

Version1 and Zellsis are not disputing the ruling, responding via Twitter that both the organization and Zellsis “regret the incident and apologize to Riot staff.” They accept the decision from Riot and will play Challengers One with a substitute. Per the ruling, any further violations can result in longer suspension, or forfeiture of prize money and VCT circuit points. Zellsis offered his own personal apology on Twitter to Riot staff and to his teammates.

V1 already competed at Reykjavik with a substitute, bringing in Jamal “jammyz” Bangash to play for Maxim “wippie” Shepelev, who was unable to travel. So far, there has been no confirmation from V1 if jammyz will sub in again, or if they will pursue a different substitute.