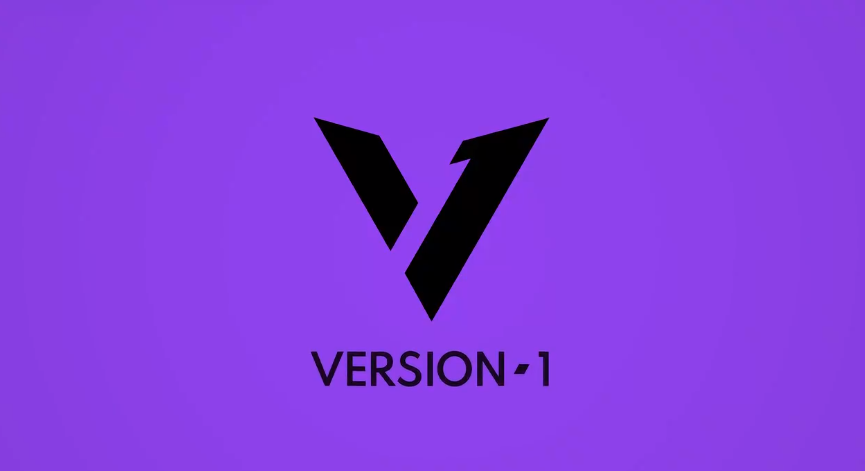 Version1’s VALORANT roster is going to look a bit different in Iceland.

Maxim “wippie” Shepelev won’t compete with his teammates at VCT Masters Reykjavík due to visa issues, coach Ian “Immi” Harding announced today. Instead, former beastcoast Jamal “jammyz” Bangash will sub in for the duration of the event.

“It was hard for him to get an appointment to obtain the visa needed,” Immi said. “Moving forward, he will be coming back to play with us after this Masters.”

The COVID-19 pandemic has definitely put a strain on international traveling, with players needing to obtain the appropriate visas and quarantine prior to the LAN tournament. Although wippie couldn’t get his visa in time, he’ll rejoin his squad in the next leg of the VCT.

Wippie brought out several agents throughout Version1’s Challengers run, like Omen, Viper, and Killjoy. During jammyz’s tenure with beastcoast, he mainly played Jett and Viper. Since jammyz also has Viper experience, an agent who can easily be a difference maker during the international tournament, he’ll likely fit into Version1’s roster nicely. It’s unclear if jammyz will run Jett, however, since Erik Penny uses the duelist in the majority of the team’s matches.

VCT Masters Reykjavík will run from May 24 to 30. Riot will likely outline the event format as the tournament draws nearer.