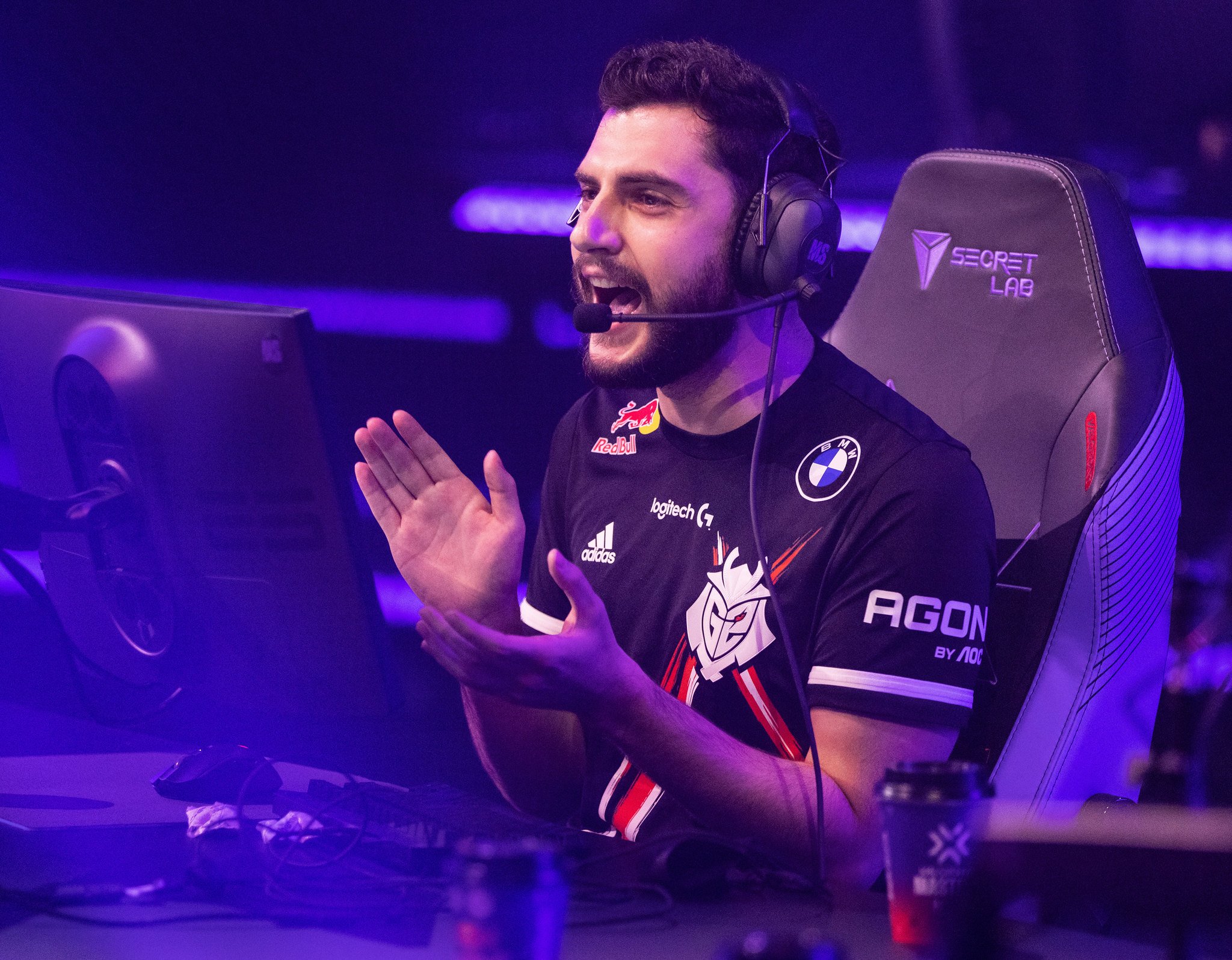 According to a report from Alejandro Gomis, the Spanish VALORANT player has landed a spot on one of the 10 franchised EMEA teams. It is reported that mixwell has reached a verbal agreement with the team after being approached by multiple international teams. Mixwell quickly rose to fame in VALORANT after retiring from Counter-Strike: Global Offensive and became a top European player on G2 Esports.

During his time with G2 Esports, mixwell led his team to two international LAN tournaments. G2 Esports placed top four at Masters: Berlin in 2021 and then top six at Masters: Reykjavík the following year. mixwell has become known for playing multiple different agents but is most known for his Jett, for which he currently has an overall KD of 1.28.

Team Heretics, unlike G2 Esports, was among the 10 teams to be accepted into Riot Games’ VALORANT partnership league in 2023. But, the organization has not released any current players and is actively playing in tournaments. It is unclear which player or players will be removed from the team as the offseason progresses. There is a possibility that mixwell will be reunited with his former teammate Cista “keloqz” Wassim, who departed G2 Esports in February. Keloqz later signed with Team heretics and has been playing under them ever since.

However, keloqz and mixwell play the same role, which is why the two shared their time on G2 Esports before keloqz was eventually let go.