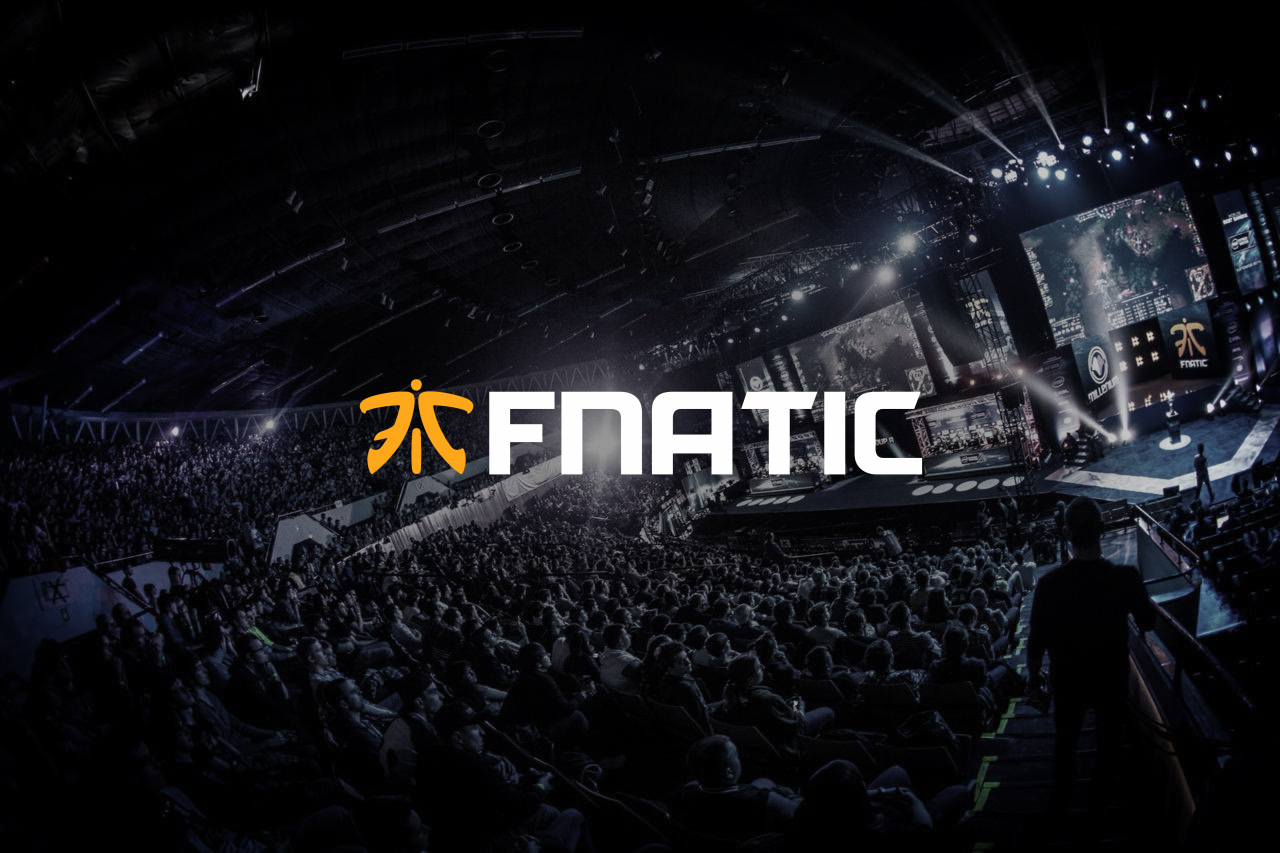 Just a day after Fnatic suspended Andrey “BraveAF” Gorchakov from its VALORANT roster, the organization has announced the signing of Enzo “Fea” Mestari on loan from Alliance. Fea, formerly known as Fearoth, will primarily take on the Sova role for Fnatic at VCT Masters Reykjavík.

Before BraveAF’s suspension in the wake of leaked messages that appear to show his support for the Russian invasion of Ukraine, Fnatic was rumored to already be considering a stand-in for BraveAF due to flight restrictions from Russia.

Fnatic said it wanted someone that could match BraveAF’s “presence and capability on Sova,” and acknowledged that recently-signed substitute Tom ‘otom’ Hart’s agent pool didn’t fit that need. Fnatic then targeted Fea, the primary Sova player and in-game leader for the Alliance roster, and the first player Alliance signed when it entered VALORANT in January 2021.

Alliance had fallen just a few spots short of reaching the EMEA VCT Challengers One main event via the closed qualifiers and missed out on qualifying for the Promotion Tournament via their performance in VRL Northern Europe. The roster is currently in a state of flux after the departures of Sigurd “Zik” Jensen and general manager James Banks.

Fnatic might be making additional changes to its starting roster, according to a report that Nikita “Derke” Sirmitev will miss the upcoming tournament due to illness, although neither Fnatic nor Derke have confirmed he will miss the event.

Fnatic will start their run at Masters Reykjavík in the group stage, which begins April 10.