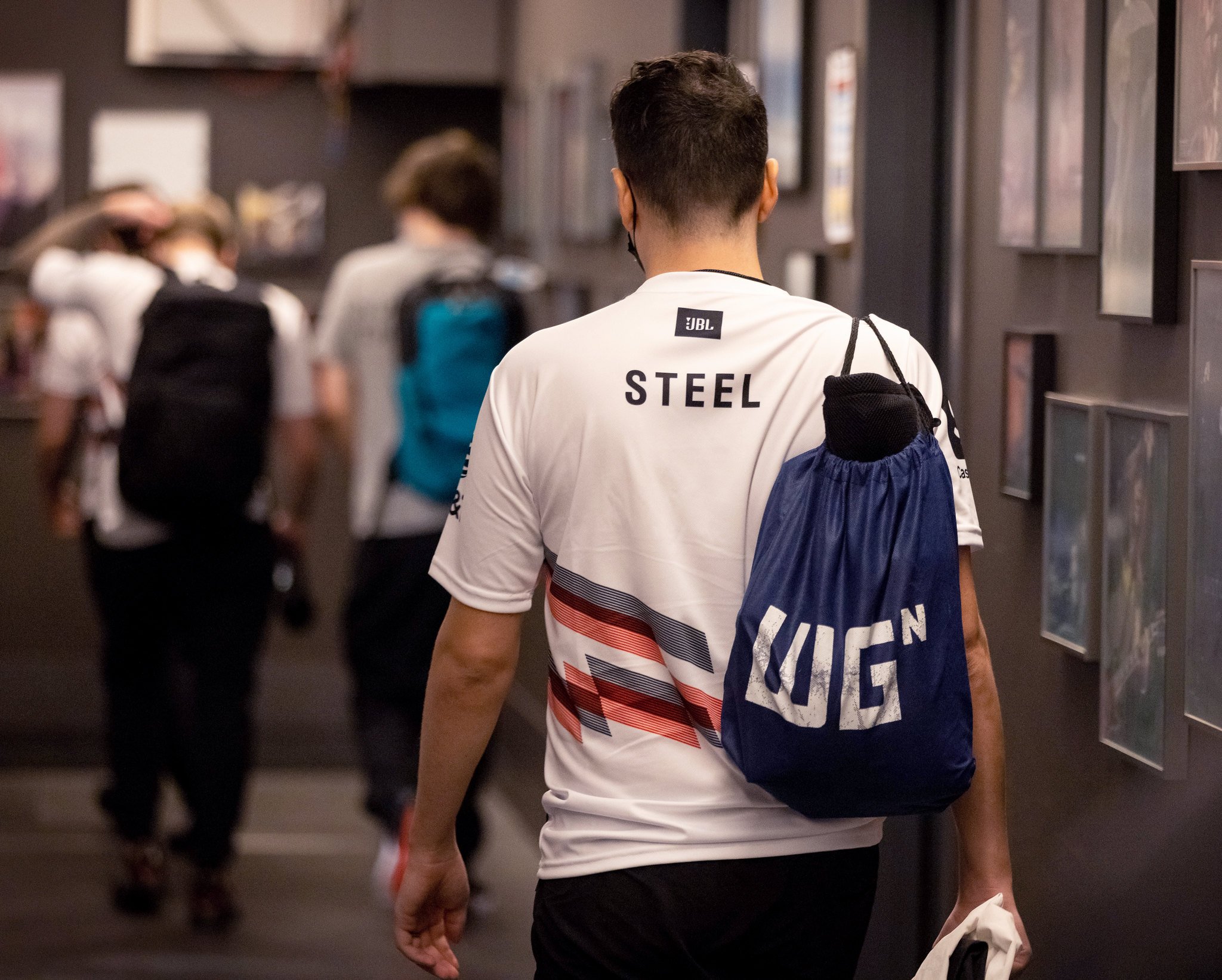 100 Thieves has officially made the move to bench Joshua “steel” Nissan from its active VALORANT roster, moving former substitute Aaron “b0i” Thao into the starting lineup. This announcement confirms a report first made by Upcomer’s George Geddes on Sept. 25.

Steel is being moved to a substitute position but not the primary substitute position, according to 100 Thieves’ official announcement. That spot will be occupied by 16-year old Johann “seven” Hernandez for the remainder of 2021.

Following the announcement, steel said on Twitter that he’s “not even close” to being done competing in professional VALORANT and that he’ll return for the 2022 VALORANT Champions Tour campaign.

Steel’s final event appearance with 100T VALORANT was their first offline event at VCT Masters Three Berlin. At that event, they finished 2-0 in the group stage and reached the semifinals before falling to fellow North American representative Team Envy. 100T were also the only team at that event to hand a loss to eventual champions Gambit in a thrilling comeback during the group stage winners match.

A highly regarded tactician whose CS:GO career was hard capped by a Valve ban, steel joined 100 Thieves in September 2020. The team of accomplished CS:GO veterans won First Strike just a few months later, and after a couple of shortcomings during the first two VCT phases, 100T competed at Masters in Stage Three.

But even reaching the semifinals of VCT Masters Berlin wasn’t enough to secure a guaranteed spot at Champions. And now, 100T must compete in the Last Chance Qualifier against a stacked field to secure the final NA spot. Those matches begin on Oct. 12.