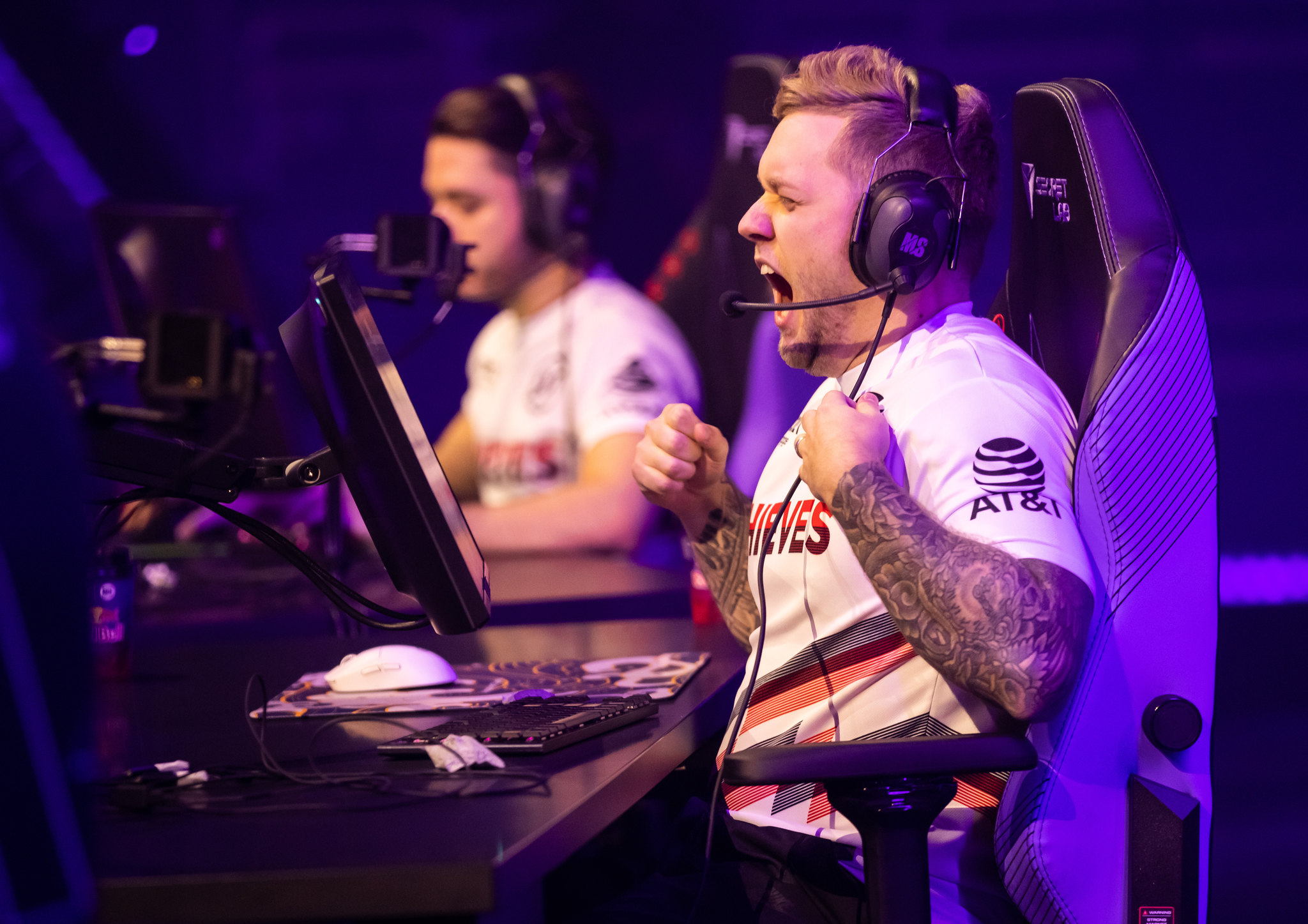 Despite losing the first map one-sidedly and trailing heavily in the second, 100 Thieves rallied back to stun the favorites out of EMEA in Gambit, becoming the first team at VCT Masters Three Berlin to qualify for the playoffs.

100 Thieves broke out their go-to triple initiator composition on Ascent, a map chosen by Gambit. Gambit elected to play aggressively, but 100 Thieves came prepared for that kind of style and chose to let Gambit take mid control before swooping in and pinching the EMEA top seed. Some heroic playmaking from Gambit players, namely d3ffo on Jett, kept the first half close, with Gambit leading 7-5 at halftime.

100T’s force buys didn’t do the NA squad any favors against one of the tournament’s best defensive teams, and even when they could buy, they lost to a bonus to fall behind 11-5. Gambit shut out 100T in the second half, taking Ascent 13-5.

More d3ffo heroics handed the Icebox pistol round to Gambit, who also won the first gun round and really put the pressure on 100T. The strong defensive team had an equally dangerous attack: well-timed, decisive, and hard to predict. Gambit jumped out to a 6-1 lead before a 100T timeout and built a 9-3 lead on attack before halftime. Sheydos and nAts two-manned the retake on the pistol round, but 100T followed up by getting spikes down and holding on in post-plants to stay alive, slowly putting together a comeback. 100T were down 10-3, but tied it at 11-11, used the Viper ult to bully onto the B site to make it 12-11 before a classic Hiko clutch clinched the comeback on Icebox to send the series to map three.

On Split, 100T started on defense, and their aggressiveness forced Gambit to make plants under duress or undermanned. Gambit still took a handful of rounds just from winning gunfights, but 100 Thieves ended up winning in a couple of 1v1 scenarios thanks to LAN veterans nitr0 and steel. A stellar half from the NA duelist Asuna on Jett (17 kills with the agent) produced a 9-3 100T lead at halftime. Despite taking the pistol round, 100T still had to contend with a stalwart Gambit defense, but another late Hiko clutch provided the necessary momentum for 100T to finally drag themselves over the finish line.

100 Thieves’ win was a surprise considering how the series started, with map one and the first half of map two both going decisively in Gambit’s favor. It looked like Gambit were going to dominate their second straight series after crushing Japan’s Crazy Raccoon in their tournament opener, losing only one round in each of their maps. After having no days off between series, Gambit will now have three days off while they wait on their opponents, which will be the winner of Havan Liberty vs. Crazy Raccoon. 100T, after defeating Havan Liberty on day one, are through to the quarterfinals.