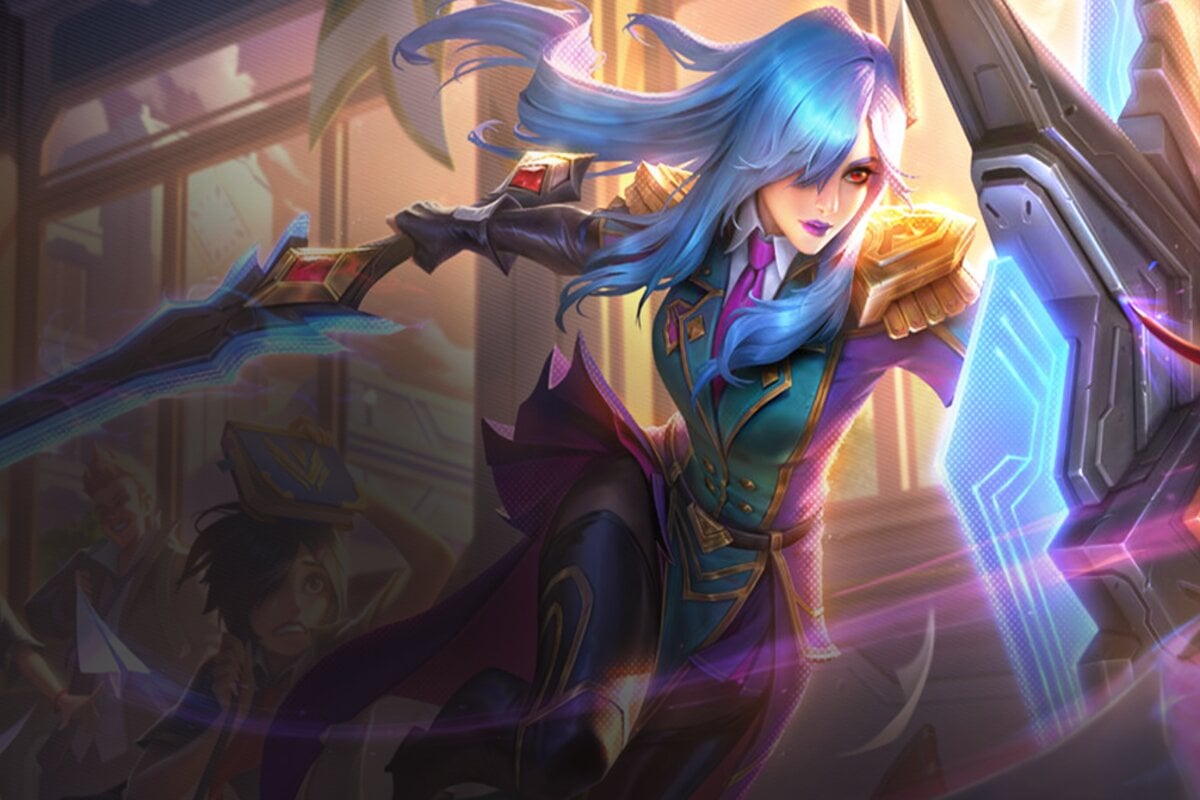 The goal behind buffing Hextech Augments that synergize with traits during the early game was to make them playable as the trait Augments “felt like too big of a gamble,” according to Mortdog. Buffs were applied to Silver-tier Hearts, Gold-tier emblems that are now called Crests, and Prismatic-tier Soul and Crests. Silver and Gold-tier options will now grant players a free Set Six TFT champion, while Prismatic-tier options offer additional emblems or gold, as the 11.24 Patch Rundown revealed.

Now called Crests, this Hextech Augment Armory option will also grant a champion from the trait that is offered. Players can also sell the champion for econ if need, should they not want to chase the trait offered.

Certain Set Six Hextech Augment Soul options will now give players two emblems for the trait that is offered. Not all Soul options include the two emblems, offering players an additional eight gold instead.

Changes made to Hextech Augments for the upcoming TFT 11.24 patch are subject to change prior to the update’s official release on Dec. 8.