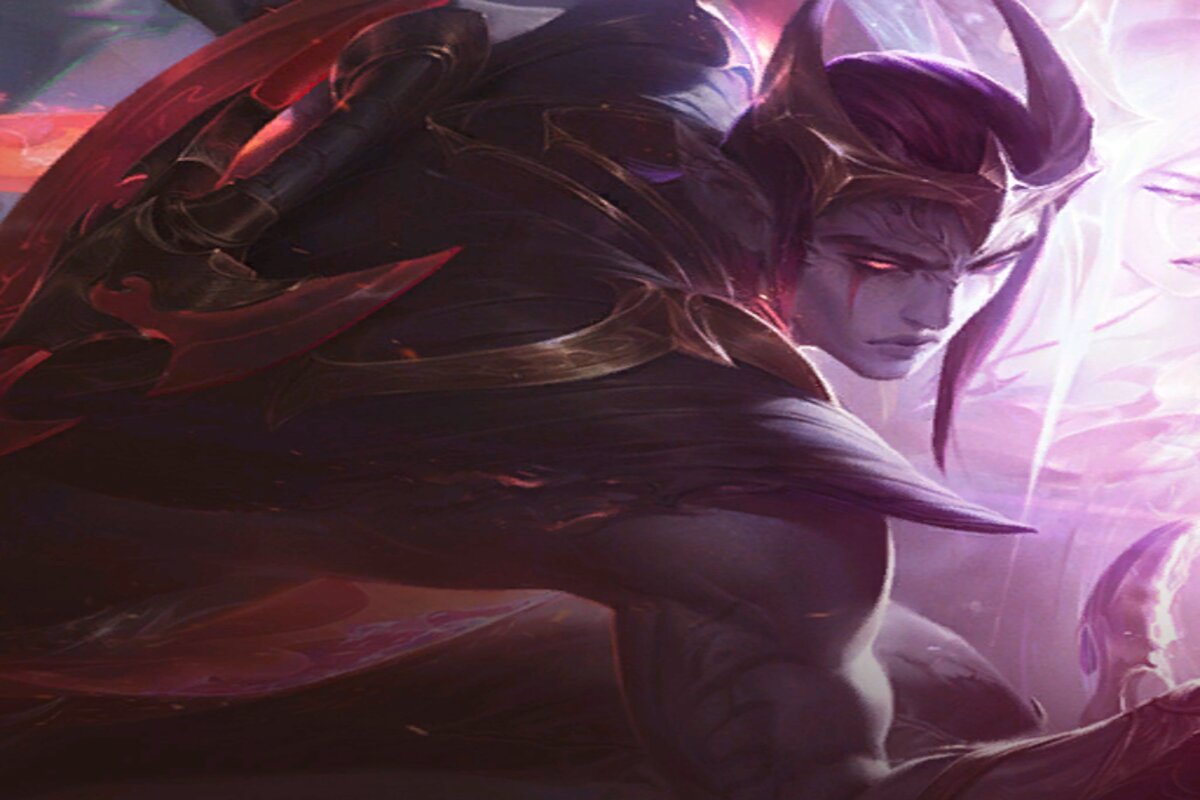 Riot Games revealed a good amount of Teamfight Tactics Set 5.5 changes heading into the weekend, including an experimental buff with Aphelios and 10 adjustments to Radiant items.

Scheduled to officially launch on July 21 via Patch 11.15, TFT Set 5.5 Reckoning: Dawn of Heroes received a decent-sized update on the PBE today. No other changes will take place over the weekend, according to Riot game design director Stephen “Mortdog” Mortimer. Aphelios is getting an experimental buff with the goal of “sharpening his identity as a big AD caster,” according to Mortdog, along with several trait and item adjustments.

From the Aphelios buff to a Dawnbringer nerf, here are the TFT Set 5.5 PBE balance changes for July 9.

A total of five traits were hit with balance changes.

A total of seven champions were adjusted, including Aphelios and Akshan.