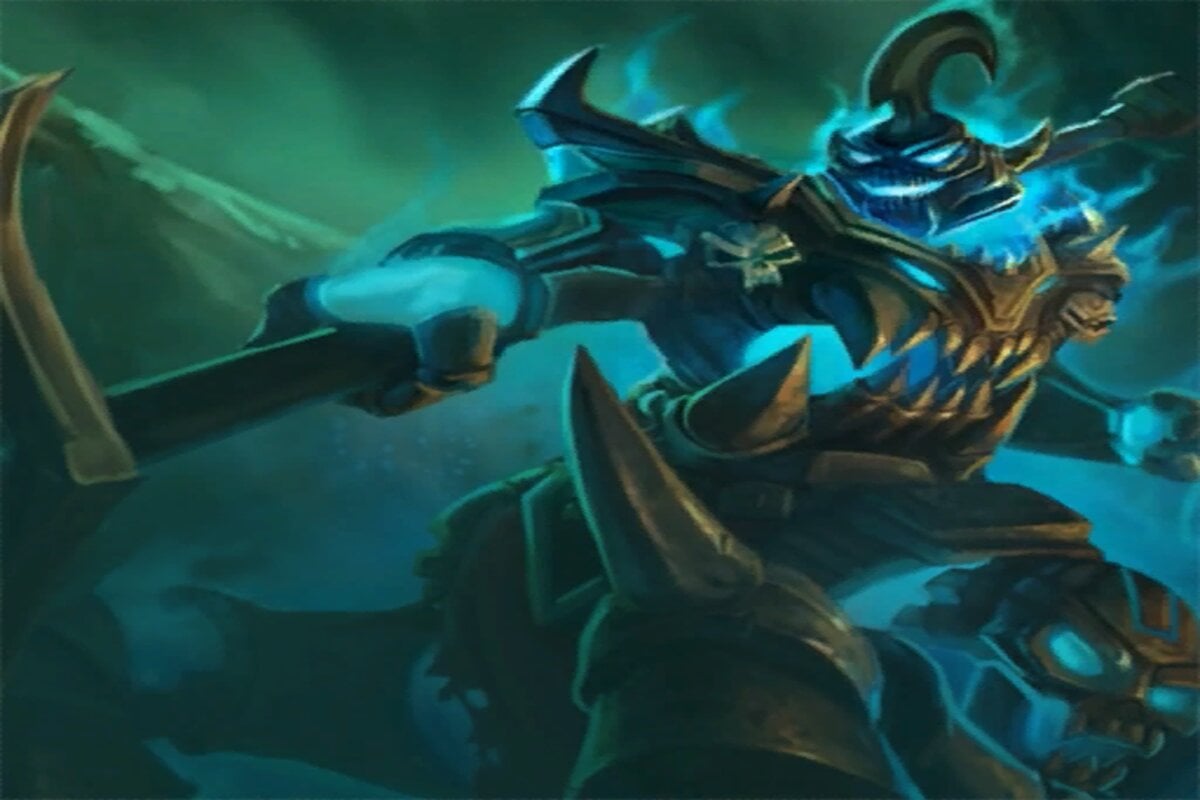 Scheduled to go live on July 28, the TFT Set 5.5 B-patch will “bring down some of the over performers very slightly and hopefully not trash the meta very much,” according to Mortdog. Six champions were hit, specifically, Hecarim and Irelia while Lucian’s attack damage was lowered by five.

The TFT 11.15 B-patch will also include two bug fixes that weren’t revealed in Mortdog’s Twitter post. Hecarim and the Cavalier trait have been on the hot seat since the Midset launch of Reckoning: Dawn of Heroes, resulting in a spell healing nerf to the two-cost champ. Sejuani also took a minor hit with a mana adjustment. Irelia’s power was reduced and Miss Fortune took a small hit at two-star.

Adjustments were also applied to Abomination in Hyper Roll, with the traits Monstrosity scalling three stages later than in Standard.

Riot Games employees are taking a mid-year break this coming week, resulting in the minor TFT B-patch scheduled to drop on July 28. The next Set 5.5 Reckoning: Dawn of Heroes update will take place on Aug. 11 via Patch 11.16.

Updated July 28 4:30pm CT: Article was updated to include additional changes released in the TFT 11.15 B-patch.