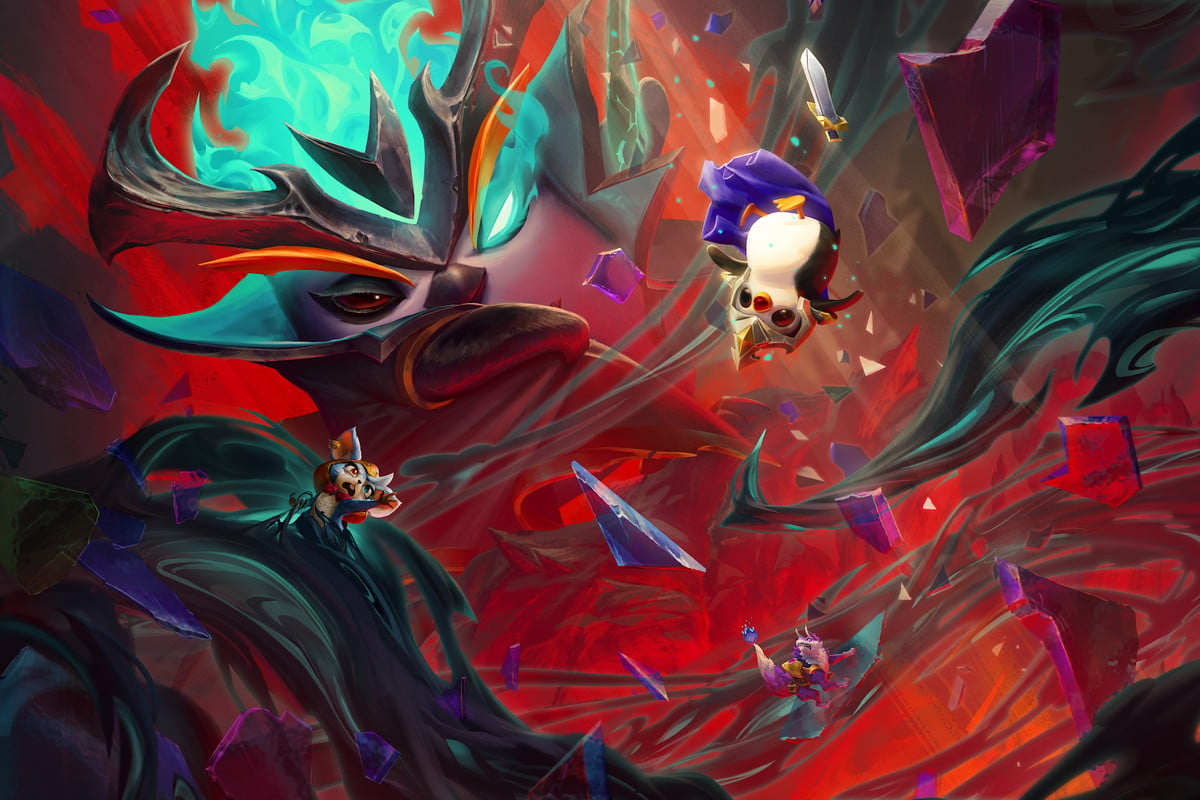 The first major event of the North American Reckoning esports calendar is complete, qualifying another 12 fierce tacticians for the region’s Mid-Set Finale in July.

Played over the course of three days, the Dawnbringer Cup featured the highest-ranked 128 players on the North American ranked ladder in an all-out battle across 15 lobbies. Only the top half of competitors made the cut from day-to-day, and the top three players in each lobby on the final day qualified for the Mid-Set Finale, the tournament that directly qualifies players for the TFT Reckoning World Championship.

The three-day event was dominated not by specific compositions but rather two opposite styles of team-building. With the somewhat balanced patch that players are enjoying currently, most high-level players can play their strongest board before pivoting into a composition that suits the items that they hit.

Players like inikoiniko, who had the highest score on the final day, played Skirmisher Jax when they hit AD items and played Spellweaver Teemo or Vel’Koz when they found AP items. This is the predominant play style of the patch, especially helped by the fact that a front line of Volibear, Ivern and Garen can be plugged into just about any composition.

The next major event on the NA TFT map is the Nightbringer Cup, to be held on the days June 18 to 20 and will qualify a huge 16 players for the Mid-Set Finale. Along with these two Cups, players can qualify for the North American Regional Finals via a number of other events and Ladder Snapshots.

The TFT Set Five Reckoning Mid-Set Finale will be held on July 18. A total of 32 players will compete for a prize pool of $20,000 and an invite to the NA Regional Finals.