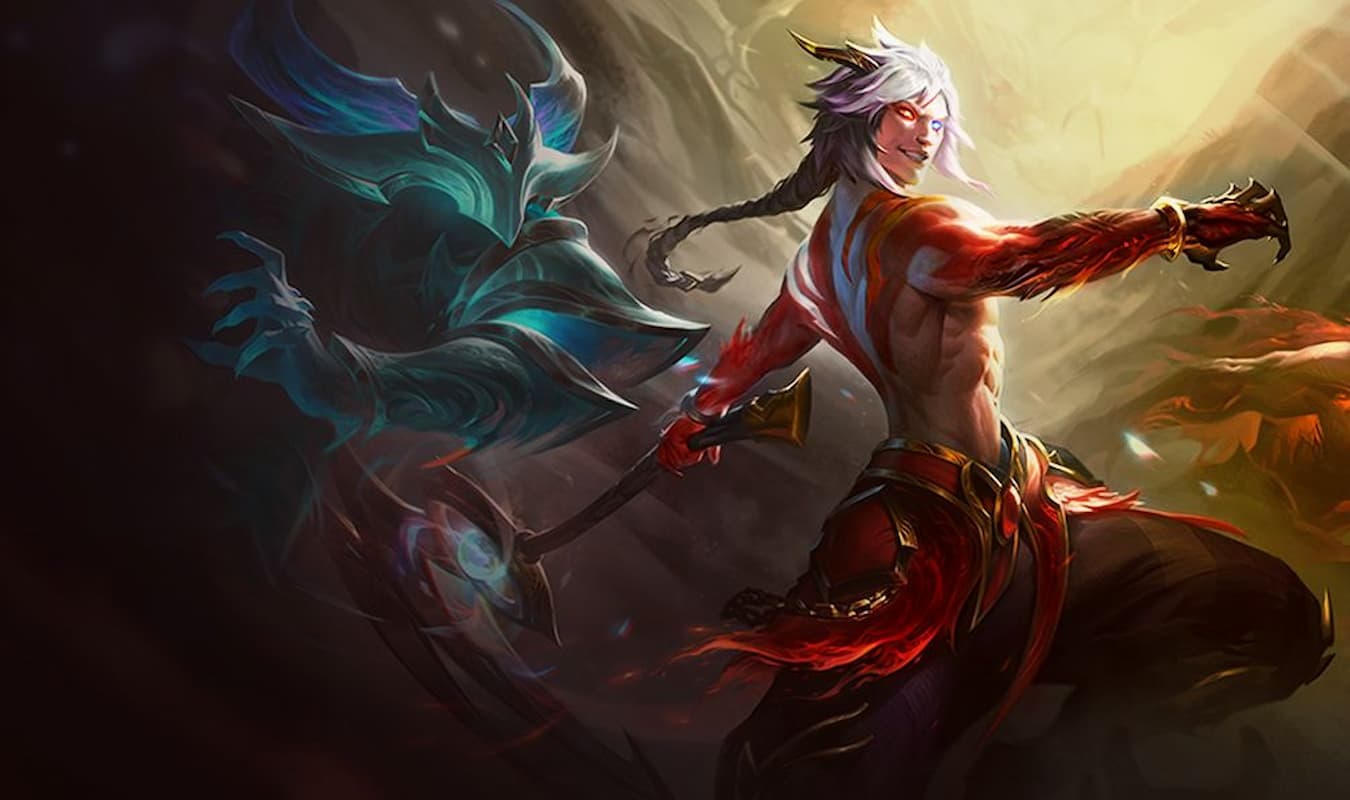 Capturing the flavor of Dragons in Teamfight Tactics Set Seven, several items are getting adjustments heading into PBE testing.

A total of four items are receiving changes for the launch of Dragonlands on PBE servers prior to the official release of TFT Set Seven on June 8 via Patch 12.11. The most minor change is to Neeko’s Help, now called the Champion Duplicator. It’s a bit on the nose but easy for new players to identify. The other three items adjusted were Bloodthirster, Hextech Gunblade, and Dragon’s Claw.

Changes made to Bloodthirster for TFT Set Seven include nerfing the omnivamp and adding in “once per combat” for the shield. Healing was reduced from 33 to 25 percent but the shield percentage remains the same.

Healing on Hextech Gunblade was also nerfed, similar to Bloodthirster, reducing it from 33 to 25 percent.

Capturing the flavor of TFT Set Seven is the reworked Dragon’s Claw. Bonus magic damage was nerfed from 200 to 175 and the fireball has been removed. The holder now regenerates one percent maximum health for each enemy targeting it and if that holder is a dragon, all bonuses and effects increase by 20 percent.

Players can test out the adjusted TFT Set Seven Dragonlands items when it launches via PBE servers on May 23. An official release will take place on June 8.