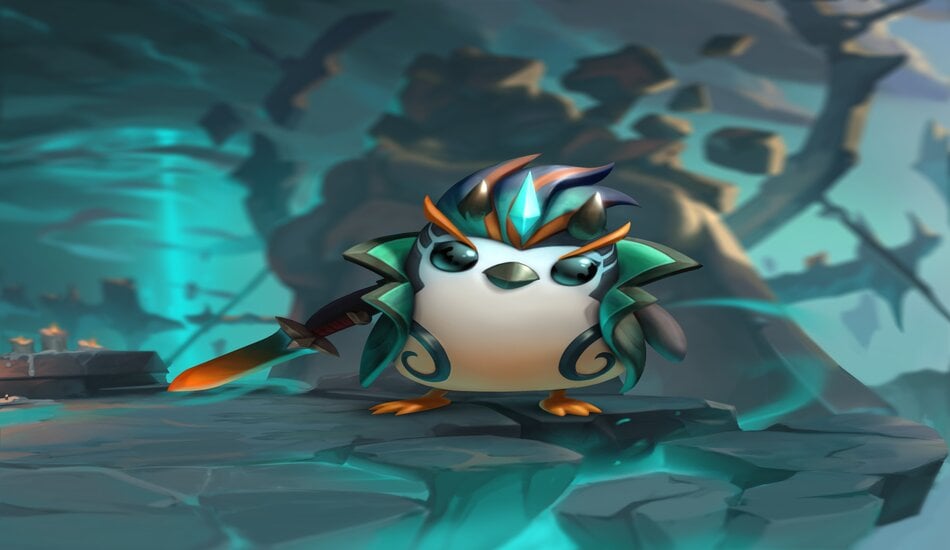 The TFT team was able to collect large amounts of data over the first weekend of Set Five on the PBE, according to game designer Stephen “Mortdog” Mortimer. But players will have to wait one more day for any significant changes, giving the team time to evaluate the data. A small Set Five PBE patch was put in last Friday, April 16, dropping today with Hyper Roll system changes, bug fixes, and a handful of balance changes.

Several items were tweaked in today’s Set Five Reckoning PBE patch, including a reduction in proc cadence for Shadow Sunfire Cape and an increase in damage output from Shadow and normal Statikk Shiv.

Kayle’s ascension timer was slightly nerfed, increasing it from 5/4/1 to 5/5/1 seconds, while Yasuo was nerfed at one and two stars. Gragas had a mana adjustment to 40/80 and Aatrox continues to get balanced. Riot increased the champ’s spell AD at two and three-star along with Aatrox’s spell healing going from 30 percent of maximum health to 200/300/450.

Set Five Reckoning is scheduled to release on April 28. Several more PBE patches are expected to drop in the week leading up to its launch.