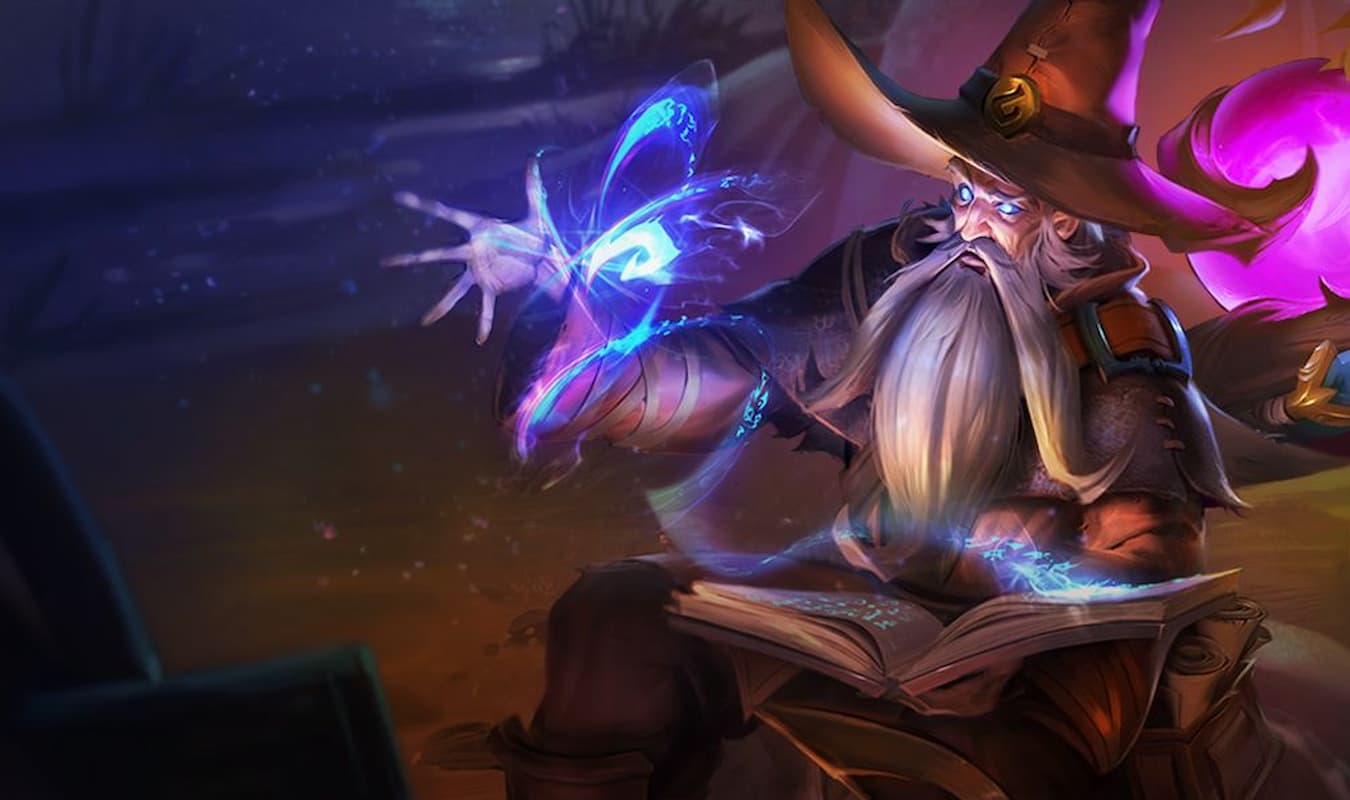 A large number of Teamfight Tactics Set Seven balance changes were made in Patch 12.13, specifically towards ability power comps, shifting the Dragonlands meta.

Patch 12.13 started off rough, needing a hotfix that was shipped the next day.

The update contained a rework to Aurelion Sol and multiple Mage buffs, although Nami’s mana buff was reverted and Ryze was hit with a nerf via the hotfix. Despite this, Ryze and his band of Mage champions have risen to the top of the meta, while Aurelion Sol continues to fall flat.

Ao Shin continues to dominate as the strongest dragon in TFT Set Seven at the top of Patch 12.13 Dragonlands meta, along with the legendary Alliance and Horde dragon boards. Shi Oh Yu and Sy’fen, however, took huge hits that knocked the dragons down a peg. Idas remains a solid tank option, though players have started building secondary frontline options when playing a Swiftshot or Cannoneer carry.

From feathers and arrows to reroll flex gameplay, here are the best end-stage TFT Set Seven comps to play within the Patch 12.13 meta.

Since the release of Set Seven Dragonlands, Xayah has consistently been one of the best TFT primary carriers. Players can flex a variety of end-game comps around her, allowing for Draconic Augments and RNG to work in your favor. Patch 12.13 offers players to either run three or six Ragewing, with six taking advantage of a slight attack speed buff. Running Guild with Xayah is still an option, as is Idas.

Winning a lobby with Xayah still requires a strong opening while taking advantage of Draconic Augments like Scorch, Best Friends, Jeweled Lotus, and Verdant Veil. Ideal items can vary depending on the build, with Guinsoo’s Rageblade, Quicksilver, and Rapid Firecannon as the baseline best-in-slot items. Last Whisper is good depending on the lobby. A Guild emblem is very strong within a Guild build and Draven’s Axe is one of the best Shimmerscale items to pull.

Similar to Xayah, there are multiple builds that work with Varus as a primary carry. Players will want to prioritize rerolling for Varus, running at least three Astral units during the early and midgame Stages. Without a three-star Varus, players can opt to run the Astral Set Seven champion alongside Xayah with three Ragewing and two other Swiftshot units—or slot in a Sy’fen for four Whispers. Idas can work but isn’t as strong as the other available options.

Items for Varus are just like the ones for Xayah, with the exception being Bloodthirster. And ideal Draconic Augments to watch for are Second Wind, Press the Attack, Combat Training, Intercosmic Gifts, and Ascension.

The Mirage trait continues its Set Seven Patch 12.13 run as a sleeper build, with sub-traits like Electric Overload, Dawnbringers Determination, and Spellsword Enchantment as the three to keep an eye out for. Electric Overload is great with Yone and Nunu re-roll, allowing players to lean into either Warrior or Cavalier as a strong secondary support trait.

Spellsword Enchantment is still the best Mirage sub-trait for Daeja, who needs plenty of AP powerups for their Wind Blast spell. And despite a nerf in TFT Patch 12.13, Dawnbringers Determination remains a viable sub-trait with going full vertical with Mirage.

Despite getting hit with a nerf to their charge in Patch 12.13, Sy’fen is still a strong carry when paired with multiple Bruiser units and Draconic Augments like Titanic Strength. Pyke is one of the best late-game legendary five-cost champions to toss while Shen, Sylas, and Ornn remain the three best Bruiser units to pick from a TFT Set Seven shop.

Ideal items on Sy’fen are still Bloodthirster and Guinsoo’s Rageblade, along with a Quicksilver if Verdant Veil isn’t a Draconic Augment option.

Five Mage is meta once again, using Ryze as a primary carrier in conjunction with Trainer, Bard, and three-star Astral units. The TFT comp itself is pretty narrow and requires players to hit two Trainer and three Astral early on. Players can also opt to skip the Astral and run Guardian during the early game while transitioning over to Idas during the midgame in conjunction with Thresh.

Ideal items on Ryze are Hextech Gunblade, Spear of Shojin, and Archangel’s Staff. Frontline Bruiser or Guardian units will want defensive items only. Healing Draconic Arguments like Thrill of the Hunt is strong with a Mage comp, along with AP Augments like Meditation and Luden’s Echo.

The Cannoneer and Trainer early game build is one of the strongest openers in TFT Set Seven. Corki is still the primary carrier within the Cannoneer build but players have begun to shift around the supporting cast. Instead of auto-defaulting to Idas as a primary tank carry, which is still viable, some players are running up to four Revel units instead.

Ideal items on Corki are a Giant Slayer or Last Whisper in conjunction with Infinity Edge and a flex third item like Quicksilver, Hand of Justice, or Draven’s Axe from Shimmerscale.

Nidalee re-roll emerged in Patch 12.12 as a viable TFT comp and is still sitting on the fringe of the Patch 12.13 meta. Three-starring Nidalee is a must, though, and players should transition out of the comp if hitting that Nidalee three-star fails to happen. Neeko is the secondary carrier in the Set Seven build while players can opt to run a variety of dragons as alternative mid and late-game options.

Sy’fen works well with Nidallee while slotting in Elise for another shapeshifter, as does Shi Oh Yu with Gnar. And a late-game Shyvana is always an option as well. Draconic Augments to watch for are Beast’s Den, Ascension, Shapeshifter Augments, and Featherweights. And the ideal items on Nidalee are Quicksilver, Guinsoo’s Rageblade, and Deathblade.

Players can opt out of Quicksilver with the Verdant Veil Augment and choose an item like Last Whisper, Giant Slayer, or Runaan’s Hurricane as a third build option.