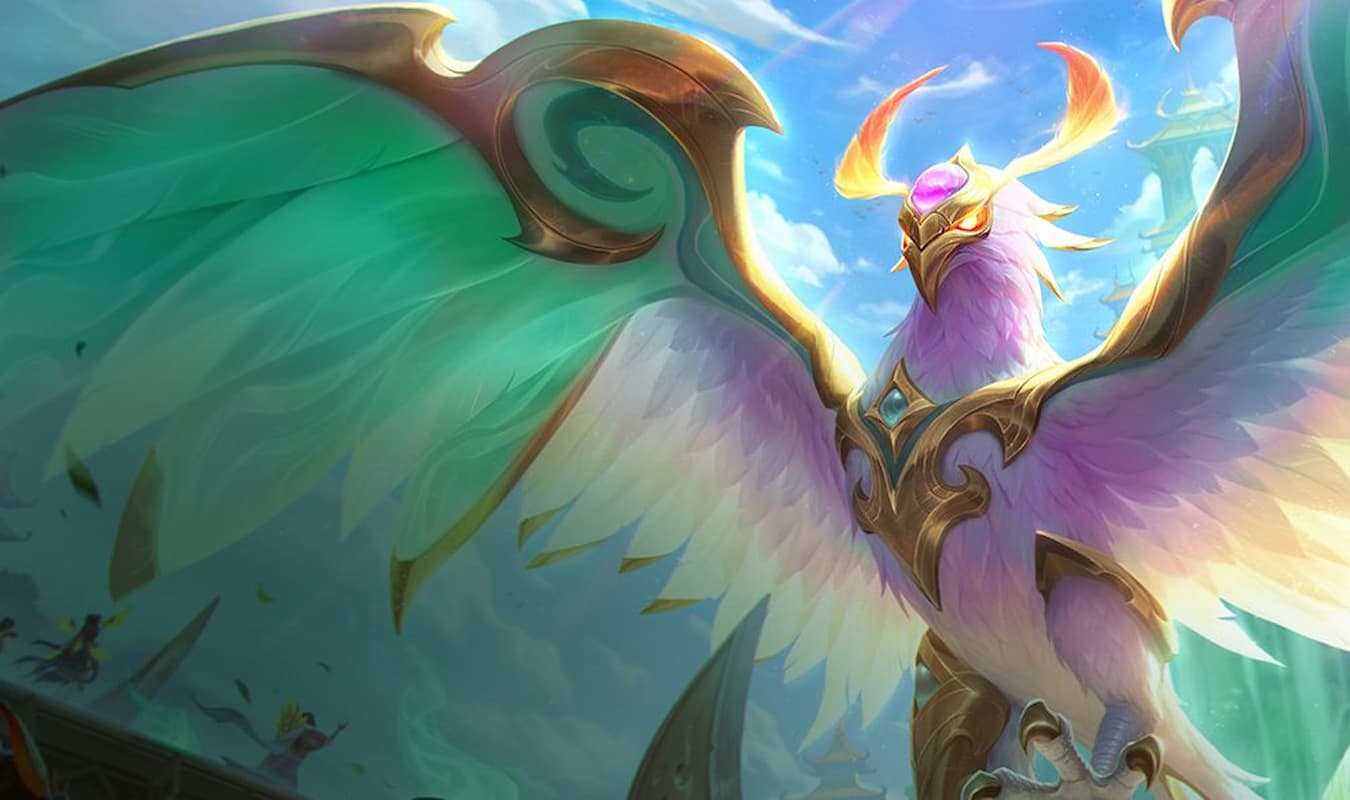 Dragons are the face of Teamfight Tactics Set Seven but it takes a well-strategized early game to use them properly during the mid and late-game stages.

Scheduled to release on June 8, the Set Seven Dragonlands set provides players will a variety of opening TFT comps to hit the late-game stages flush on health and econ. Following two weeks of PBE testing, there are over a handful of early-game builds players can use to learn the new set and transition into strong late-game comps.

Early game comps can change based on Draconic Augments, specifically trait Augments. There isn’t a one-shot early game TFT comp to force that will guarantee a top-four finish. Synergizing champions and traits during the early game provide a foundation. Opening items from Carousel and PvE rounds in conjunction with the first Draconic Augment can easily shift players in a variety of different directions.

From reroll and rage to Dragonmancer and splash builds, here are the best TFT Set Seven opening comps at the launch of the Dragonlands set.

A Bruiser opener within TFT Set Seven is one of the most flexible early game builds. Skarner and Tahm Kench are the two one-cost Bruisers, with Shen and Sylas being the most flexible two and three-cost Bruisers to add. With these four Dragonlands units, players can transition into an Olaf comp, Sy’fen Whispers comp, Corki Cannoneer comp, and even a Varus reroll comp.

Cannoneer units are easy to get online quickly via Senna and Jinx, providing backline damage since the frontline Bruiser damage output is low. Tristana can slot in for Senna if wanting to run the Corki Cannoneer build, or players can drop the backline in exchange for two Mirage, depending on the sub-trait, with Leona and Yone. Both Cannoneer and the Bruiser/Mirage opener provide a smooth transition into a Sy’fen Whispers Bruisers comp.

Kayne and Qiyana are two solid early-game Assassin Set Seven champions that can get run with Bruisers if an Olaf shows up in the shop, allowing for a player to transition into Bruiser/Assassin during the late and middle game. And an early Varus can get run by swapping out Tahm Kench with Illaoi.

The Astral trait of TFT Set Seven is the official reroll trait of the Dragonlands set. Upon activating the trait, every fifth shop increases the odds of Astral champions showing up while also providing an Orb that contains around three gold. Astral Set Seven champions are Nidalee, Skarner, Vladimir, Nami, Illaoi, Varus, and Aurelion Sol.

Nidalee went from an early game synergy bot to having her own re-roll comp while Varus re-roll continues to rank as one of the best TFT Set Seven comps to play. Varus needs a total of four Swifshot units to compete during the late-game stages. Twitch is a must-have, increasing attack speed via Guild. And Ezreal is a strong early-game Dragonlands champion.

Any Bruisers are good to add level six, increasing the frontline defense.

The Nidalee re-roll build plays out much differently than the Varus re-roll comp. Both the Jade and Whispers traits synergize with Nidalee, providing some late-game flexibility. The early game, however, is somewhat narrow. Nidalee can get to three-star much faster with the Astral trait activated, resulting in Illoai and Skarner as the two best units to stall an enemy’s team. Sylas synergizes with Elise via Whisper and Gnar can round out the level six board, allowing players to either go the Whispers or Jade route toward the late game.

Dragonmancer is a strong vertical and support trait within the Dragonlands set. Set Seven champions with the Dragonmancer trait are Karma, Sett, Ashe, Lee Sin, Swain, Volibear, and Yasuo. All of them are three-cost units or less, with the exception of Yasuo, who is a legendary five-cost.

The Jade trait has a total of four Set Seven champions that are two-cost or lower: Karma, Taric, Ashe, and Gnar. Initially, Karma was a synergy bot when the Dragonlands set launched but has evolved into her own reroll, and one of the best AP carriers in all of Set Seven during Patch 12.12. Lee Sin fell off as a primary carry during Patch 12.12 but Voibear remains a viable option with Jade.

Running Jade during the early game requires frontline protection, typically from Leona and Taric, activating the Guardian trait. In addition to Taric, Karma and Ashe are the easiest Jade units to find in the shop, while also having the Dragonmancer trait. Sett can work as the third Dragonmancer unit but Volibear is the preferred choice.

Depending on units hit in the shop, players can stay flexible heading into the mid and late-game stages. Players can choose to go full Jade verticle, Volibear reroll, Karma reroll, or even switch over to Ragewing Dragonmancer.

Verticle Ragewing is one of the strongest overall TFT Set Seven comps to play, using Xayah, Swain, or Kayn as the primary carriers. Swain is strong during the early game, in conjunction with Shen and Sett as the frontline units protecting Swain in the back. Both Swain and Sett have the Dragonmancer trait, providing natural synergies.

Kayn also works as a solid early game carry while Senna is a synergy bot. Players can run a short loss streak for econ and then transition into a Ragewing, Dragonmancer, Tempest, and Assassin comp by running Lee Sin and Qiyana as the Tempest units in conjunction with Kayn, Sett, Shen, and/or Swain.

Nomsy can provide frontline defense, along with Tahm Kench (Bruiser and Revel), allowing players to add Jinx as a second Canonneer who also has Revel. With these four champions, players will have activated the Revel, Cannoneer, and Trainer trait.

Senna can add a third Cannoneer but most of the time this will leave the frontline too weak. Lillia is a solid frontline unit and adding Sylas activates the Bruiser and Mage traits while giving your Cannoneer units, and Heimerdinger, proper front-to-back protection.

Update July 5 at 6pm CT: All entries were updated following the release of the TFT 12.12 B-patch.