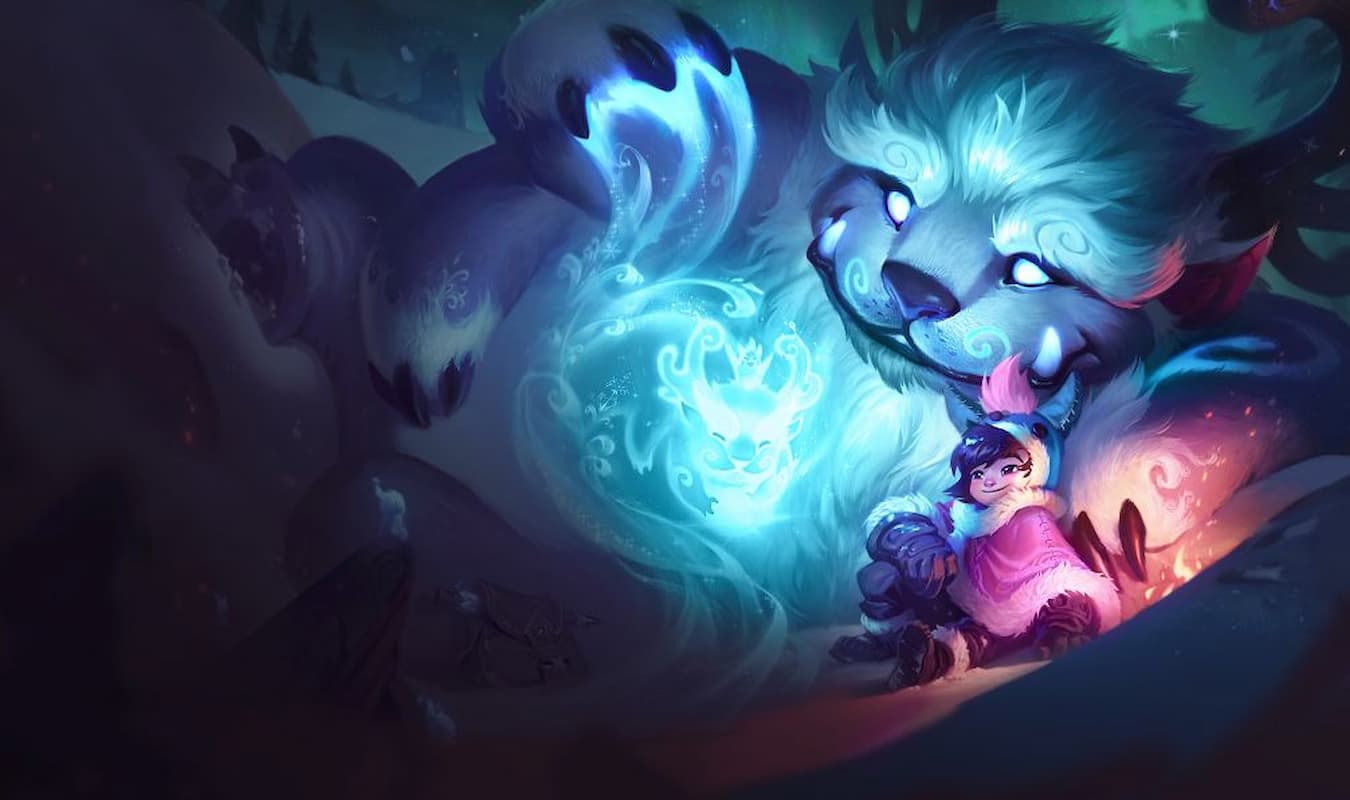 High-variance traits return to Teamfight Tactics Set Seven via the Mirage trait, expanding upon the Mutant trait from Gizmos and Gadgets.

Set Three Galaxies sparked the first game-to-game variance that led to the Mutant trait in Gizmos and Gadgets, and now the Mirage trait in TFT Set Seven. Similar to Mutant, the Mirage trait in Dragonlands has a total of seven possible traits that randomly get selected on a game-to-game basis. The trait has four breakpoints at 2/4/6/8 and five Set Seven champions: Leona, Yone, Nunu, Daeja, and Yasuo.

Breakpoints stay the same with each variation that appears when players start a new game. Variations have similarities to previous TFT traits while standing on their own within the Dragonlands set. All stats for each Mirage trait are listed on the cheat sheet and will get updated with each patch.

The Set Seven items Infinity Edge and Jeweled Gauntlet should not be crafted or added to champions with Executioner’s Edge, according to game design director Stephen “Mortdog” Mortimer. Ability power items are the priority within Spellsword’s Enchantment, especially on Daeja. Stacks from Warlord’s Honor are good to start early and stay on champions. And Electric Overload wants tank-like units with tank TFT Set Seven items, like a Hextech Gunblade on Nunu.

Daeja is the dragon with the Mirage trait, a tier-four that has a gold cost of eight in the shop. Her spell hits large groups of clumped enemies while Daeja’s passive supports sources of magic damage. And Yasuo is the five-cost TFT Set Seven champion in the trait, a powerful legendary with low mana whose third cast deals triple the damage.

Both Daeja and Yasuo are candidates for a primary carry within a comp focusing on the Mirage trait in Dragonlands. Yone and Yasuo together on the battlefield activate the Warrior trait, increasing attack damage. Nunu synergizes with the Cavalier trait, providing the frontline defense to a TFT comp with the ability to potentially hit backline primary carriers when positioned properly.