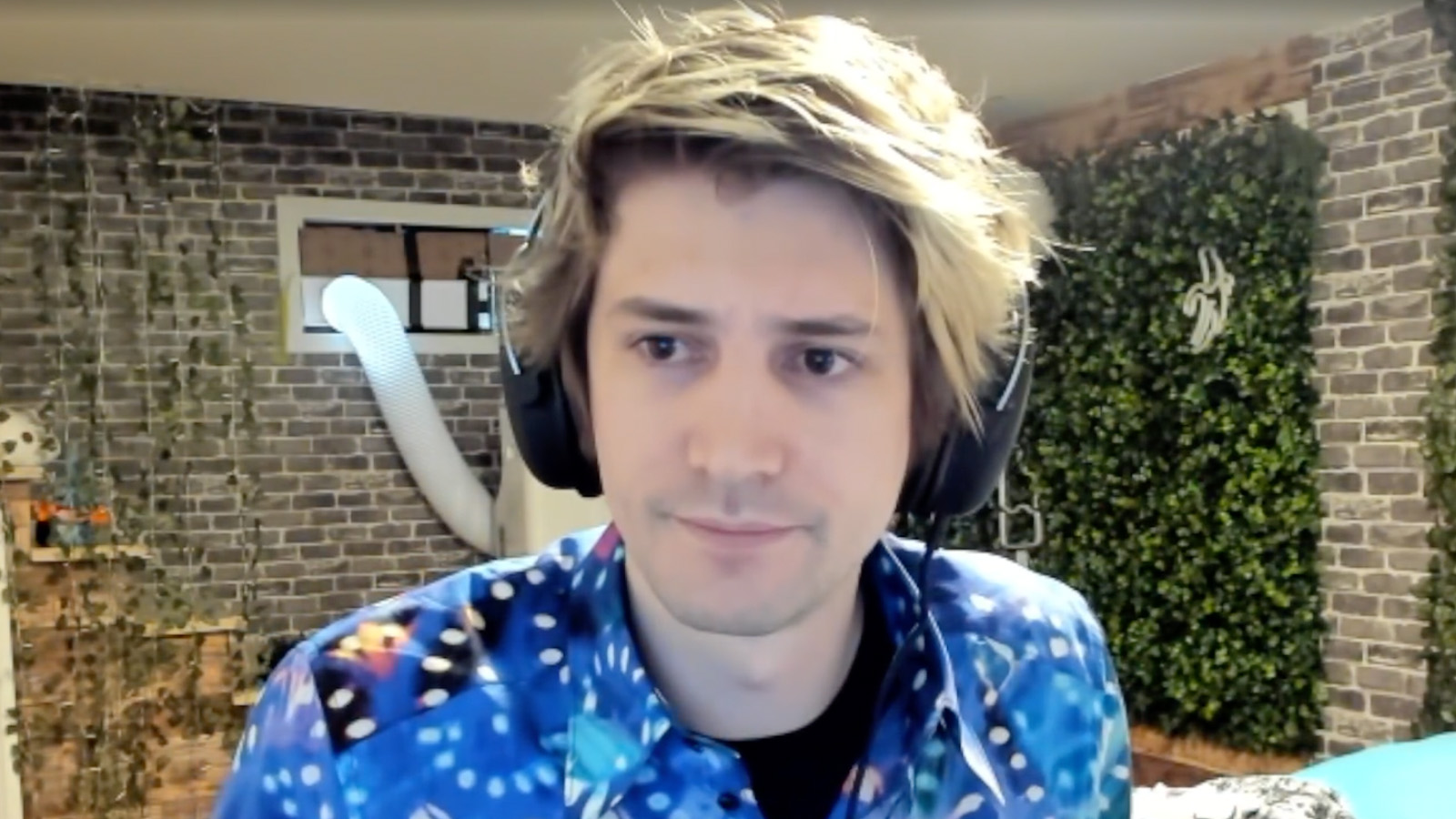 Felix “xQc” Lengyel has been the most-watched streamer on Twitch in 2022 by a long shot but that, interestingly enough, wasn’t enough to warrant him being nominated for the Streamer of the Year at the 2022 Esports Awards.

The juicer warlord was controversially snubbed from the list of nominees, along with Ludwig and Mizkif, despite stellar years for all three based on content and views.

xQc responded to the snub by claiming he’s been “lazy.” However, the statistics prove otherwise. He’s streamed for almost 2,000 hours this year and averaged 75,000 viewers per stream. As a result, he’s accrued 134 million hours in watch time, almost double anyone else’s in the top ten except for Alexandre “Gaules” Chiqueta, who streamed twice as much even to come remotely close.

Gaules was nominated for the award, along with Ibai “Ibai” Llanos and Asmongold, who fared even lower, while xQc was not, calling the nomination process into question.

So why did xQc miss Esports Awards nod?

xQc almost certainly passed through the first stage of nominations, a public vote. Given his sheer scale of popularity, it’s reasonable to assume fans voted en masse. However, the second phase is likely where he faltered. Nominations from the first phase are compiled into a report, which is then shortlisted by the Esports Awards panel.

Related: Esports Awards Streamer of the Year finalists for 2022 announced

Assuming that’s true, there could be several reasons for his omission. The simplest explanation is viewership isn’t crucial. Instead, it’s just one of three things they consider.

The first criterion is hosting live streams related to video games, which xQc has done. However, he’s spent almost 600 hours Just Chatting in the past year, which might have hurt his chances.

The second criterion is building and sustaining a large audience of consistently entertained viewers. xQc ticks this box, no questions asked, as evidenced by his statistics.

However, the third criterion is likely where he fell short. It requires the streamer to have innovated the space with new ideas, which he hasn’t done because he hasn’t had to; xQc’s fans love his content the way it is, and it rakes in views.

Other than dabbling in titles like Elden Ring, League of Legends, CS:GO, and Valorant for 50 hours or less, xQc spent most of his time playing GTA—not exactly “innovative.”

The controversial nature of his sponsored gambling streams might have also played a part in the snub. In May 2022, he flipped his stance on them and has since integrated them into his schedule. He’s streamed lots for 115 hours in 2022, making it the third-most thing he’s streamed.

The Esports Awards panel may want to avoid having someone who gambles on-stream nominated, whether it’s because they think it’s unethical, or want to quash backlash.

In the end, though, while xQc might not deserve to be nominated for an award celebrating the most distinguished streamer in the eyes of the panel, his viewership—a clear first in 2022 so far—is still a monumental feat.

The 2022 Esports Awards will be hosted in Las Vegas in December.