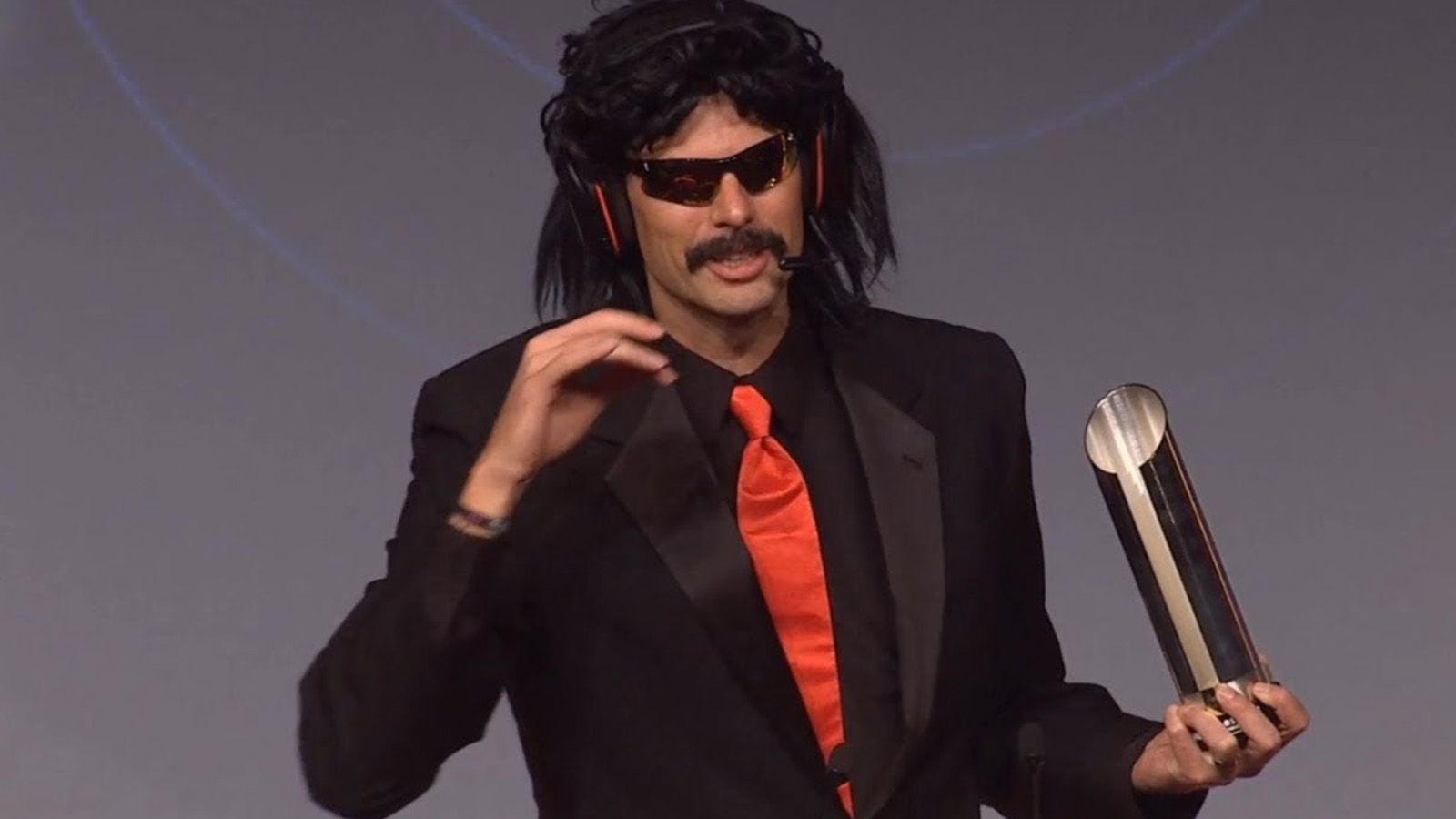 The Esports Awards 2022 is fast approaching. The illustrious awards ceremony recognizes excellence within the industry. It takes place at the Resorts World Theater in Las Vegas on Dec.13.

The nominees for each award have been revealed, including contenders for Streamer of the Year. It’s the most prestigious award Twitch and YouTube streamers can win.

There are some familiar names on the list, including Dr Disrespect, who won the award in 2017 and 2019, and Ibai, who won it in 2020 and 2021. Asmongold and Valkyrae also made the cut. However, there are also eight others in contention, some of which have never been nominated before.

Here’s all 12 streamers who have a chance at taking home the prize:

Interestingly, xQc, Ludwig, and Mizkif were omitted from the list despite having stellar years that saw them receive nominations for Streamer of the Year at the The Streamer Awards, which Ludwig won.

xQc dominated viewership on Twitch, as has become tradition.

Meanwhile, Mizkif’s popularity boomed in the back half of 2021 and leading into 2022, and Ludwig found his footing as a juggernaut on YouTube. However, it is worth noting xQc and Ludwig were both nominated for Streamer of the Year at the Esports Awards last year in 2021, so perhaps those achievements were recognized then instead.

As for who fans expect to win, the consensus is Ibai has the edge. Not only has he diversified his content even more, which has seen his viewership grow, but he also broke the all-time concurrent viewership record while hosting a boxing event on June 25. In the end, it all comes down to who the fans vote for.

If you’d like to have your say, you can do so on the Esports Awards website. The voting window is now open and is expected to remain open until November.