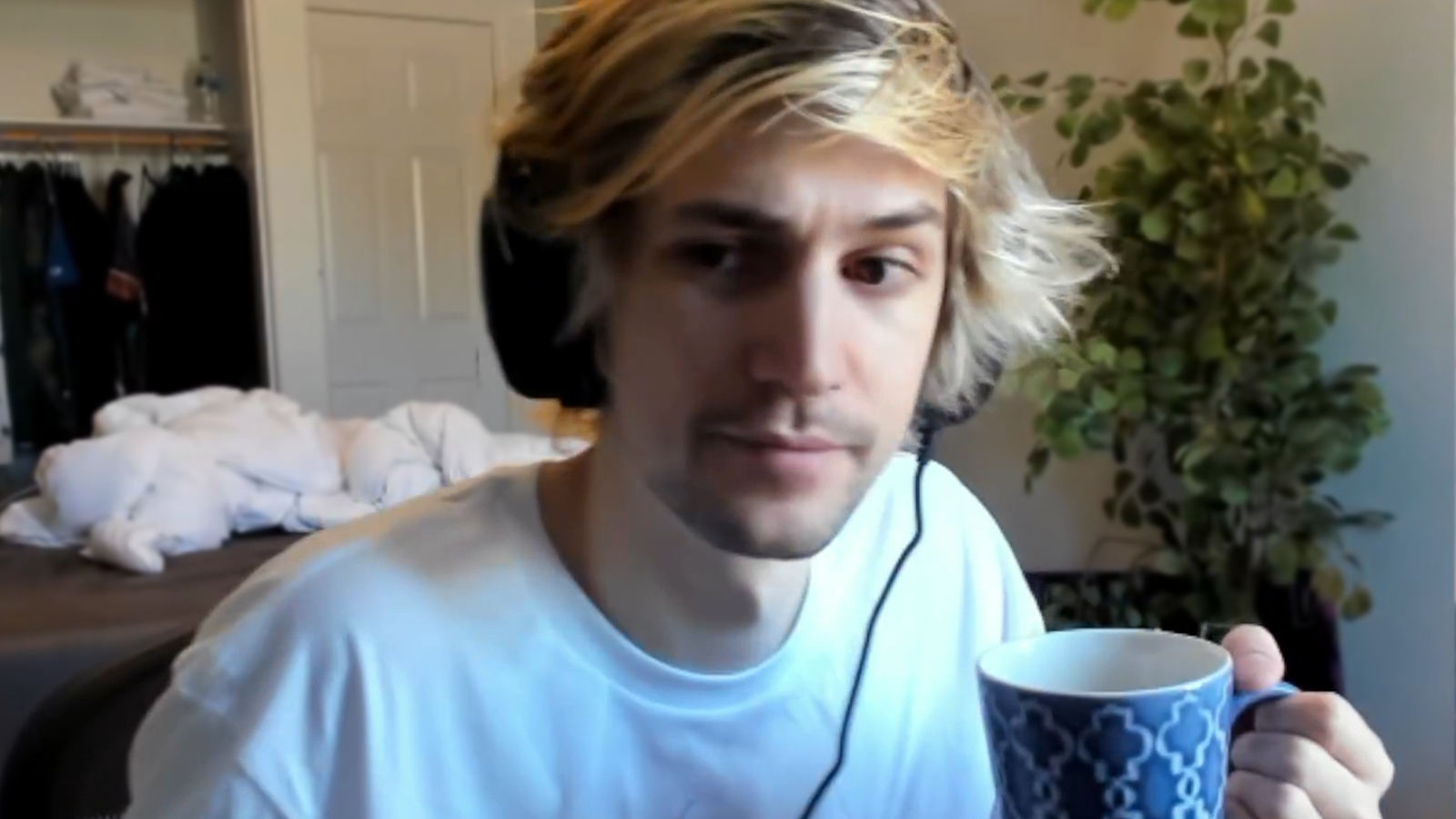 Twitch’s most popular streamer xQc has faced immense backlash after announcing the return of sponsored gambling streams. Despite concerns about his audience, as well as his admitted personal gambling addiction, xQc defended his decision.

Former Overwatch League pro xQc initially began streaming promoted gambling content in early 2021 but stopped in June after admittedly facing issues with addiction. After a long hiatus, xQc returned to playing slots in his most recent streams, largely to the chagrin of viewers. At the end of his May 17 stream, xQc seemed to call out allegedly hypocritical viewers.

It is unclear who xQc could be referencing with this quote. Gambling sponsors have been increasingly more likely among streamers with large audiences; Mizkif explained how he even turned down a $10 million gambling sponsorship.

XQc said that audiences can’t “pick and choose” people to condemn or defend for their decision to participate in gambling streams.

“I started malding seeing people pick this and choose that, and you know what, at the end of the day, I was like, I love gambling, so I’m just going to gamble.”

The streamer’s decision has divided xQc’s community and other streamers. Many commenters and viewers say that it is irresponsible for xQc to promote gambling due to his recent admission of an addiction to gambling and because xQc’s viewers are likely rather young and impressionable.

Fellow streamer Asmongold came to xQc’s defense, telling his chat to “petition Twitch, not [xQc].” The streamer reminded his audience that whenever xQc initially quit gambling, even more sponsored gambling streamers began to crop up.

“If you don’t like it, get mad at the system. You can get mad at the people all you want but just know that you’re shouting into a void,” Asmongold said.

As the most-viewed streamer on Twitch, xQc’s gambling sponsorship has garnered the attention and ire of many, but despite being met with significant backlash, xQc remains set on his decision.