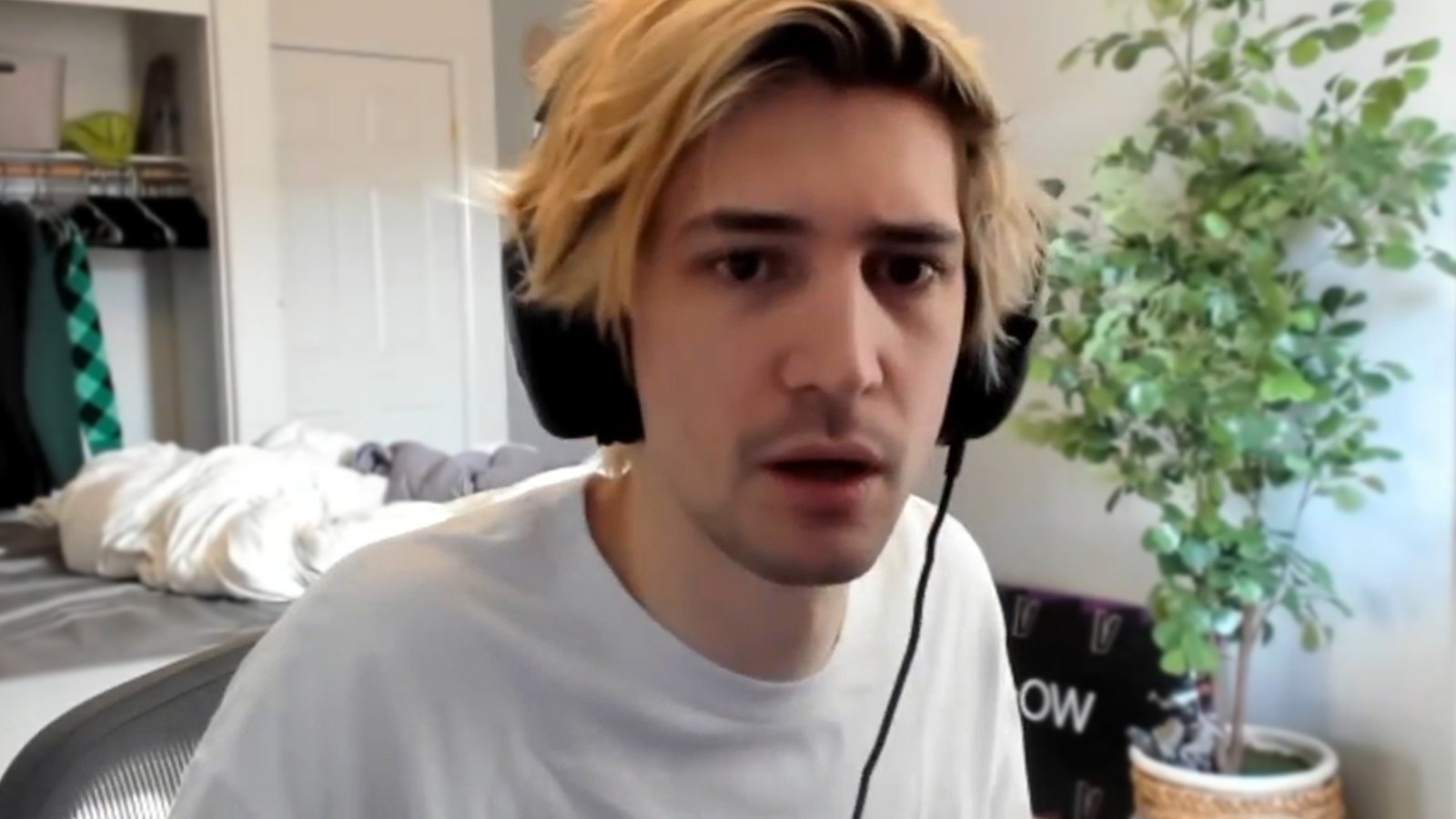 Streaming fans across the internet were stunned when Ludwig walked away with the first-ever Streamer of the Year award on Saturday evening but, according to heavy favorite and reigning Twitch king Felix “xQc” Lengyel, his shock Streamers Awards snub was no surprise.

“I didn’t even have a speech ready,” xQc admitted. “It was so obvious. How did [Ludwig winning] surprise anybody? I’m confused that people thought I would really win.”

Twitch’s top star may be “shocked” anyone tipped him for the top spot, but heading into the inaugural Streamer Awards the French-Canadian streamer walking away with top billing seemed a certain lock. xQc dominated streaming last year, regularly hitting up to 100,000 viewers during his broadcasts and crushing every hours-watched metric. For many, xQc had become the face of Twitch.

On Saturday, however, Ludwig was crowned Streamer of the Year via popular vote and xQc walked away empty-handed from a show he was expected to sweep.

“It is what it is,” the Twitch star said in his March 13 stream the following day. “It was a voting system. I didn’t push for you guys to vote, so it doesn’t surprise me.”

The French-Canadian streamer went on to explain he will “never” push for a fan-voted award again after the Overwatch World Cup 2017. At that event, held in Anaheim, Lengyel was crowned most valuable player after sweeping an online poll⁠—a personal victory he describes as “hollow” and worthless now.

“I thought it was a good meme [in 2017],” he said, “so I had chat spam for me. Then I win, MVP at the event, and everyone got mad. It felt like I didn’t deserve it. I walked away with this piece of metal, and it’s a cool memory piece, but now it’s gathering dust somewhere and I just don’t care about it. After that, I decided that the only trophies I’d care about were the ones that I couldn’t manipulate via votes.”

This mindset led xQc to keep quiet about the Streamer Awards. While other stars like eventual winner Ludwig and fellow nominees Mizkif and Sykkuno discussed the top gong on their streams, Lengyel purposefully dodged the topic completely.

“I could just use my platform to win these kinds of awards,” he added, “but it’s like, that’s really lame. I want to earn these things, get honored because I do deserve it.”

His avoidance of the Streamer Awards votes doesn’t mean Ludwig, Mizkif, and all the nominees for every category weren’t fully entitled to spruik themselves, xQc added⁠—the last thing he wants is to “take away from their wins.”

“Don’t jump to conclusions here,” xQc concluded. “I’m not saying they begged for votes or did anything wrong at all. I just didn’t make my fans aware of it, you know?”