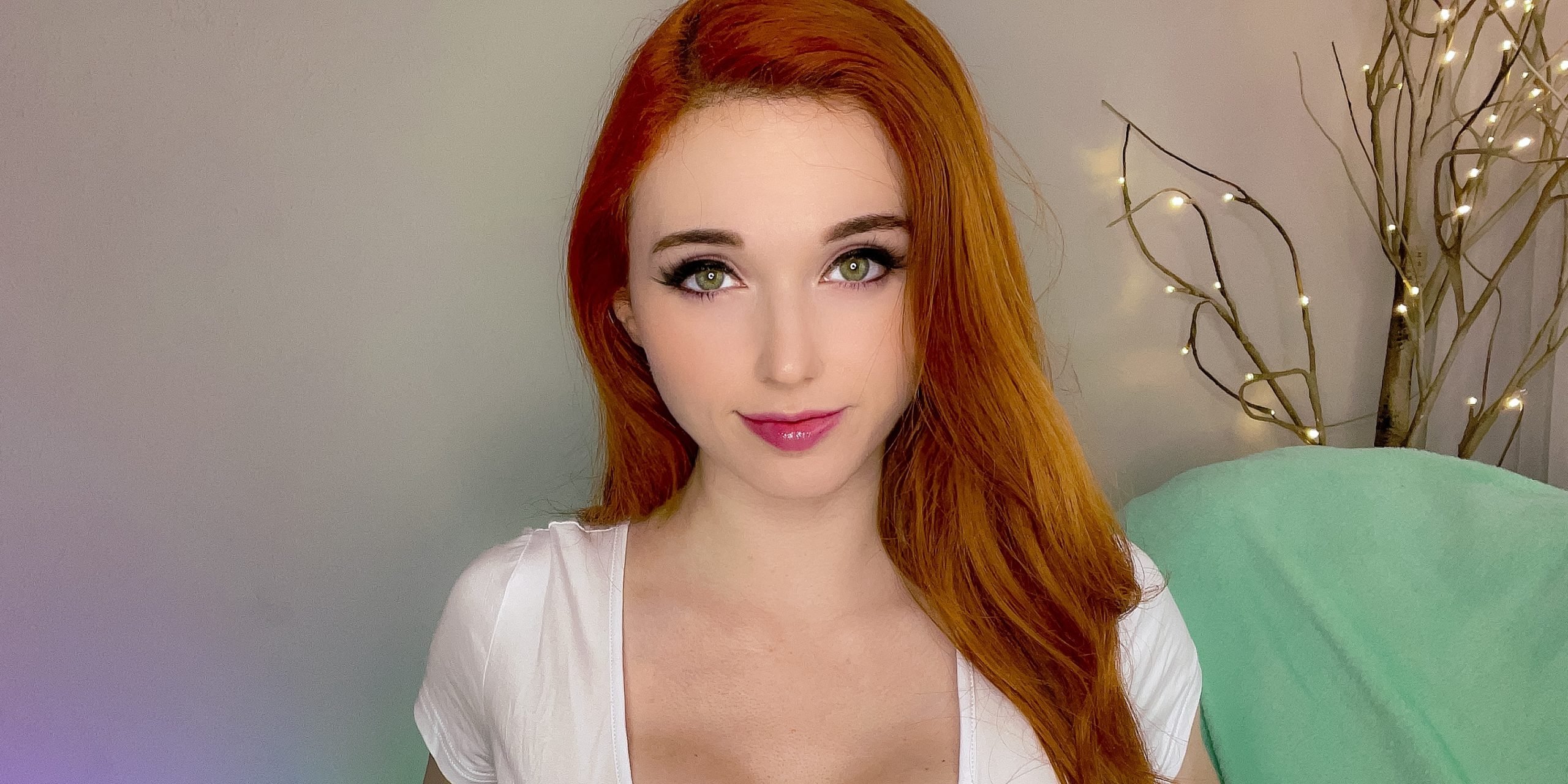 Yesterday afternoon, Amouranth received her fifth Twitch ban since 2019. She tweeted out, “banned everywhere,” and confirmed via a new YouTube video today that she has been banned on Twitch, Instagram, and TikTok.

Twitch partner and software engineer Commander Root replied to Amouranth’s ban news with a screenshot that shows her as still partnered on Twitch. Typically, if an account has been permanently banned, such data will show the banned account as no longer partnered with the platform.

So why was Amouranth banned from all of these platforms? The answer is unclear. In her YouTube video released today, Amouranth said, “I don’t know if I’ll get Instagram back. And I’m trying to see why I even got banned on Twitch. I’m a little confused.”

She went on to say, sarcastically, that her content is “family-friendly” but then insists that she has “been super, super tame lately…I even sit in a chair sometimes.”

While Amouranth says she doesn’t know the reason for her ban, it’s also possible that she may not be allowed to speak on the issue, even if she does know why she was suspended from the platform. As Twitch commentator Zach Bussey explains, “most partners can speak about the reason they are suspended, however, some have newer deals preventing them from talking about any disciplinary action.”

Given her more explicit content on other platforms, it’s conceivable that Amouranth may have been banned due to her content being too adult for these social media platforms. For example, TikTok began cracking down on creators with links to adult content in their TikTok bios last year. And TikTok told Rolling Stone that “we do not allow content that commits, promotes, or glorifies sexual solicitation or allow accounts that attempt to redirect traffic” to sites such as OnlyFans or Linktree pages that include adult links.

As for Twitch, some streamers have been banned for promoting their explicit OnlyFans pages on Twitch. Unpartnered and banned Twitch streamer Indiefoxx purportedly used Twitch’s messaging feature back in April to promote her Linktree to her Twitch subscribers, which directly linked to her OnlyFans page.
According to Twitch’s Community Guidelines, “Unsolicited offers” or “solicitation” for “sexual content and services” is prohibited on Twitch.