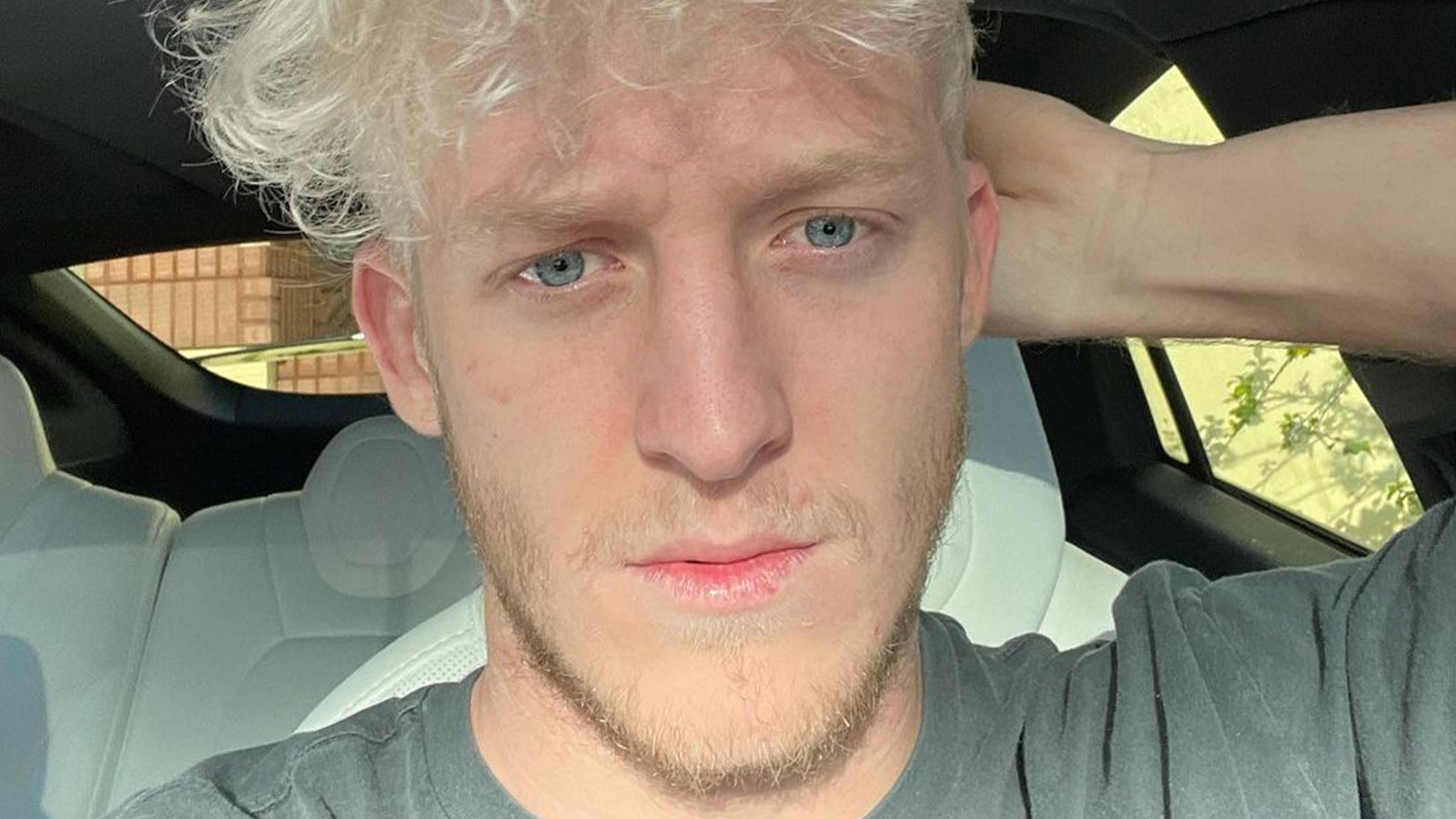 Turner “Tfue” Tenney is one of several Twitch streamers who rose to fame in 2018 in accordance with Fortnite’s popularity boom. He started streaming beforehand and made quite a splash playing PUBG professionally for Rogue. However, he switched to Fortnite to ride the wave of its success, and it paid off.

It wasn’t long before people were drawn to his excellent skills, and as a result, his viewership grew exponentially. Popular American esports organization FaZe Clan noticed his ascent and signed him to play Fortnite competitively. His stint only lasted a little over a year and ended on bad terms, but it helped his popularity soar even higher.

After that, Tfue transitioned into streaming battle royale games full-time, and although his numbers have taken a hit since Fortnite has become less popular, he’s still one of the biggest names on the platform.

Tfue, at a glance

What games does Tfue play?

Z1: Battle Royale and Apex are next on the list. Tfue streamed the former for 1,425 hours and the latter for 1,308 hours, which sits at 12 percent of his total time.

After that, there’s a steep decline. Minecraft and PUBG edge in at around 800 and 500 hours, respectively. Then, there’s Destiny 2, GTA V, and Among Us, which he’s streamed for less than 150 hours.

What is Tfue’s streaming setup?

How much does Tfue make?

Tfue made $5,295,582 from Twitch revenue alone between Aug. 2019 and Oct. 2021, the fourth highest of any streamer on the platform within that time frame. However, it’s not his only source of income.

The Twitch star also made $664,300 from Fortnite tournaments and likely earns a lot more from other avenues, including YouTube videos, merchandise sales, and sponsorships.

Where is Tfue from?

Tfue is from Indian Rocks Beach, Florida, in the United States. He relocated to New Jersey in 2019.

Why is Tfue so popular on Twitch?

Tfue shot to fame at the height of the Fortnite craze in 2018. However, his popularity didn’t peak until 2019, when he started averaging around 45,000 viewers per stream, more than double the previous year.

He had the perfect combination of being incredibly good at the game and entertaining to watch. He had a knack for making even the most mundane games interesting due to his skills and charm.

Funnily enough, Tfue’s most popular clip on Twitch has nothing to do with Fortnite. Instead, it’s his hilarious reaction to Tyler ‘Trainwreck’ Niknam scrambling for dear life in Apex Legends.

So what’s next for Tfue?

Tfue made a name for himself playing battle royale titles, so he’ll probably keep doing the same in the foreseeable future. As for which games he plays, that depends on what tickles his fancy.

He did stop playing Fortnite for a while in favor of Apex and Warzone. However, he came full circle in 2022 and switched back, and he’s been playing it a lot.