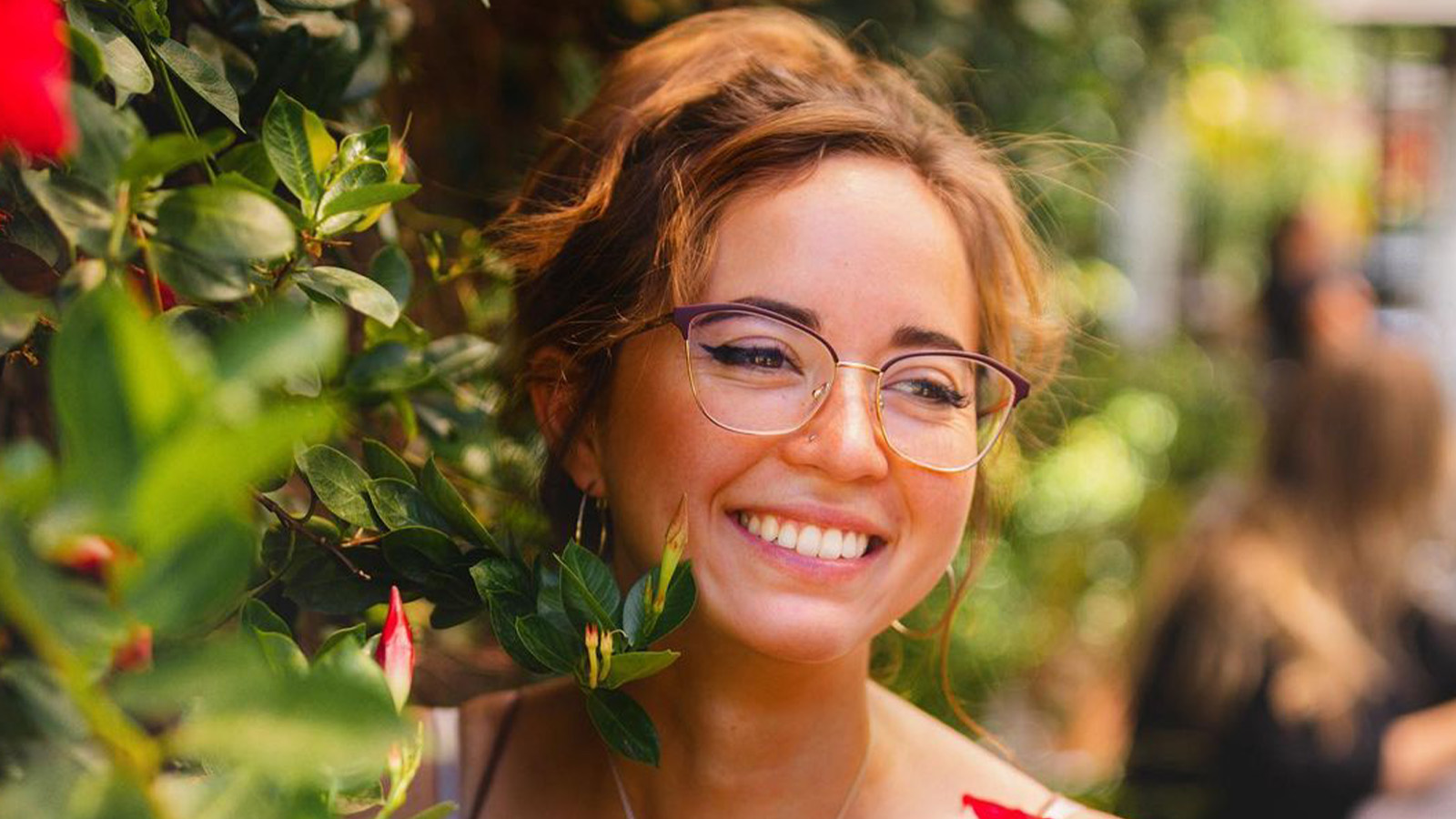 Maya Higa is a multi-talented streamer on Twitch. She’s an animal rehabilitator, falconer, and wildlife conservationist, who also happens to be an amazing singer. She combines those skills and passions to make content.

She started streaming in Feb. 2019. People were drawn into the unique nature of her content, which often involved falconry. It wasn’t long before a clip went viral on social media and her popularity snowballed.

Later that year, Maya hosted a charity stream to raise funds for an organization she used to volunteer for to help homeless people. It made local news, which inadvertently boosted her popularity even more.

Her content was different from other streamers, and so were her goals. Rather than settling on entertainment, she started a conservation podcast, became a board member for a wildlife rehabilitation center, and eventually opened her own, Alveus Sanctuary, in 2021.

Running the sanctuary became one of the main sources of her content. However, she still found the time to fulfill other goals, such as hosting multiple charity streams, co-hosting The Streamer Awards, and more.

Today, you’ll see her do everything from looking after animals in her sanctuary on stream to singing songs that her fan’s request, hanging out with other streamers, talking about various issues, reacting to videos, and more.

Maya, at a glance

What games does Maya play?

Maya doesn’t play games often on stream. Instead, her content mostly revolves around Just Chatting streams, which she’s done for almost 2,000 hours and 80 percent of her total stream time. Common activities include singing and working at her animal sanctuary.

However, the game’s she’s streamed the most throughout the years are CS:GO, The Walking Dead, Planet Zoo, Knockout City, and Apex Legends, although she hasn’t played some in months, and others years.

What is Maya’s streaming set-up?

The specifics about Maya’s streaming set-up, such as her computer hardware, aren’t known. However, she did give fans a video tour of her room in Oct. 2021, and talked about her bed, the lighting, and more.

How much does Maya make?

Her name wasn’t included in the infamous Top 100 Twitch earners leak that happened in Oct. 2021, which means she probably earned less than $875,000 from her streams in the two years prior to the leak.

However, her popularity on Twitch and YouTube has grown a lot since then. So, there’s a good chance she’s making more money now than she was before, although a lot of it goes to her non-profit animal sanctuary.

Where is Maya from?

Maya was born in California, United States. However, she currently lives in Austin, Texas.

Why is Maya so popular on Twitch?

Maya’s passion for animal rehabilitation and wildlife conservation is the cornerstone of her Twitch content. It’s what separates her from other streamers, and a big reason why she’s popular. Her main goal is to educate her audience on these topics while keeping it fun.

Of course, entertainment is still a huge part of her channel, too. You’ll often see her sing songs that fan’s request on stream, or collaborate with other streamers like QTCinderella to talk about various topics, which they’ve turned into a podcast.

Maya’s most popular clip on Twitch is of the time she let Mizkif shave her head with a pair of clippers to help raise $500,000 for charity.

So what’s next for Maya?

Maya has been collaborating with other streamers more often in 2022 compared to previous years, and it’s been a blast for her viewers. So, that trend will likely continue.

But, other than that, her content will most likely remain the same. After all, her fans love it as it is, so why change?