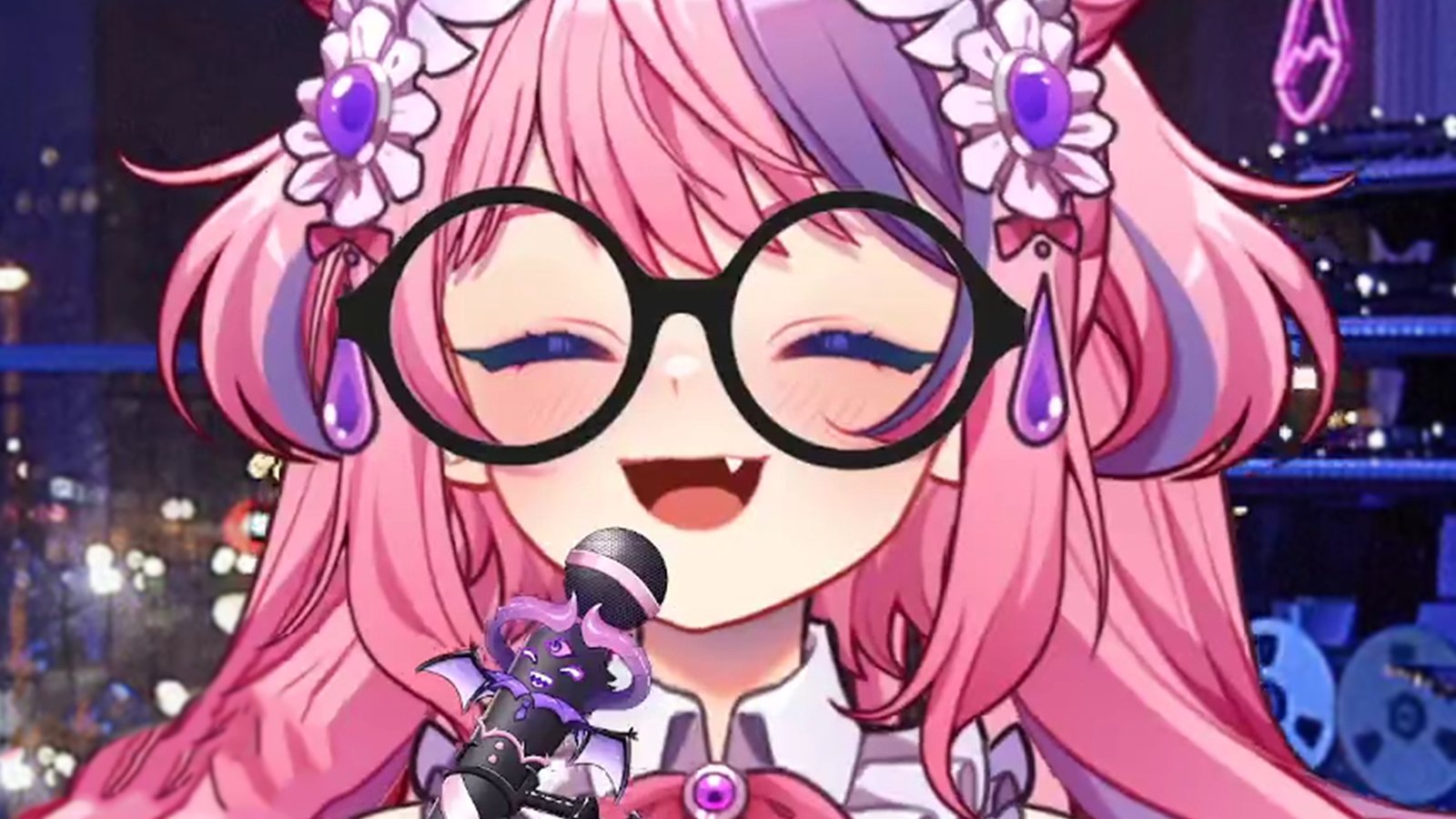 VTuber Ironmouse became the top streamer on Twitch over the weekend in terms of current active subscriptions, hitting 95,443 active subs, according to Twitch Tracker.

The figure is just less than 6,000 more subs than the second most on the platform. Casimito has 89,649 and xQc is third with 82,907. The achievement comes just days after she became the most-subbed to female streamer.

Ironmouse’s success is heavy on the gifted subs. Of her 95,443 subscriptions, Twitch Tracker’s statistics show that 75,228 are gifted. This means that her subscriber accolades are less about achieving a large number of supporters and more about having supporters who are willing to spend their money to make other people subs through the gifting process.

For comparison, the other streamers in the top five list of current active subscribers have between 3,800 to 6,200 gifted subs. In contrast, those streamers have significantly more subscribers through Prime Gaming. Casimito has nearly 60,000 subs through Prime, while Ironmouse has 6,962.

In the last month, Ironmouse has averaged 11,943 viewers across 599 hours streamed, totaling more than seven million hours watched. Her record for concurrent viewers came on Feb. 4 when she hit 27,388.

While Ironmouse has the most current subs on the platform, she is still well shy of the platform’s all-time record. Ludwig, who has since moved to YouTube, broke the record last April, hitting 170,406, according to Twitch Tracker. The record included 77,654 gifted subs.