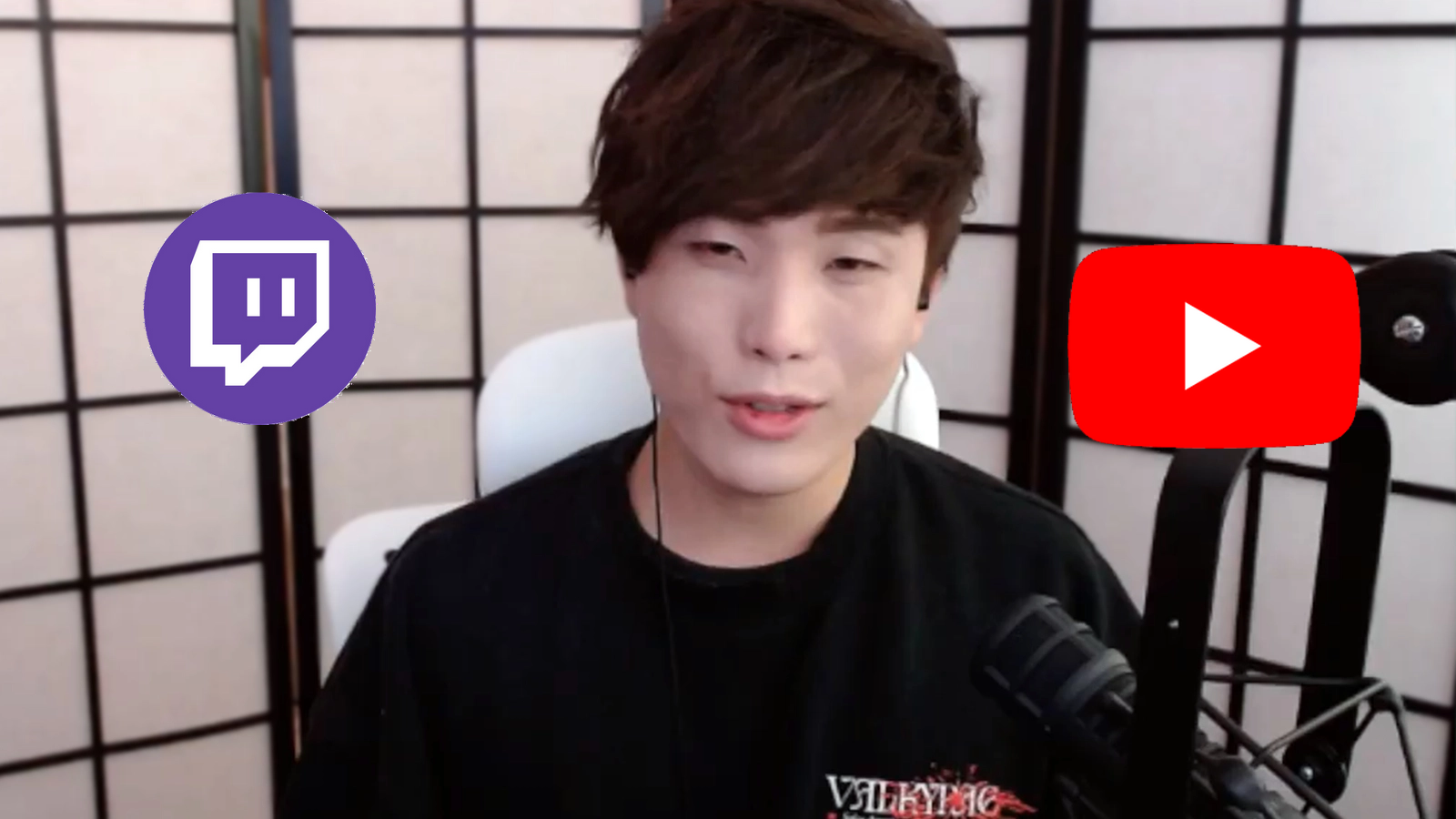 In May, popular streamer Sykkuno made the switch from Twitch to YouTube after signing an exclusivity deal with the platform. And it’s already turning out to be a success, according to stats from Streamers Charts.

Sykkuno hasn’t lost viewers after changing platforms, which is often the risk many streamers face. In fact, he’s even gained several hundreds.

On his very first stream on YouTube Gaming, he peaked at over 41,000 viewers, which is more than he had garnerned in the previous month on Twitch.

In his second stream on the platform, he continued to bring in viewers. Although he streamed for fewer hours than he did on Twitch in the previous month, he counted nearly the same average viewers.

He even saw his viewership grow by one percent, which isn’t much, but it proves that he’s able to maintain a dedicated viewership on a new platform—at least for now.

This success is no accident, though. Sykkuno didn’t start from scratch when he started streaming on YouTube. He had already gained subscribers on the platform after uploading videos for over a decade.

Still, he’s another example of how a streamer can continue to see success even without the help of Twitch.

In 2019, Ninja initiated the Twitch exodus by switching to Microsoft-owned platform Mixer. But this decision turned out to be a disaster in terms of viewing stats, and the platform ultimately closed four years after its launch.

YouTube Gaming has also signed several exclusivity deals before, but it resulted in a similar drop in average viewership, such as when Blizzard’s Overwatch League switched to the platform. This cast doubt on whether a streamer could be as successful on YouTube.

But now, this general opinion is starting to switch. YouTube Gaming’s streaming category has been slowly gaining popularity, and it’ll likely grow as it implements new features to improve the service and gather more popular streamers.