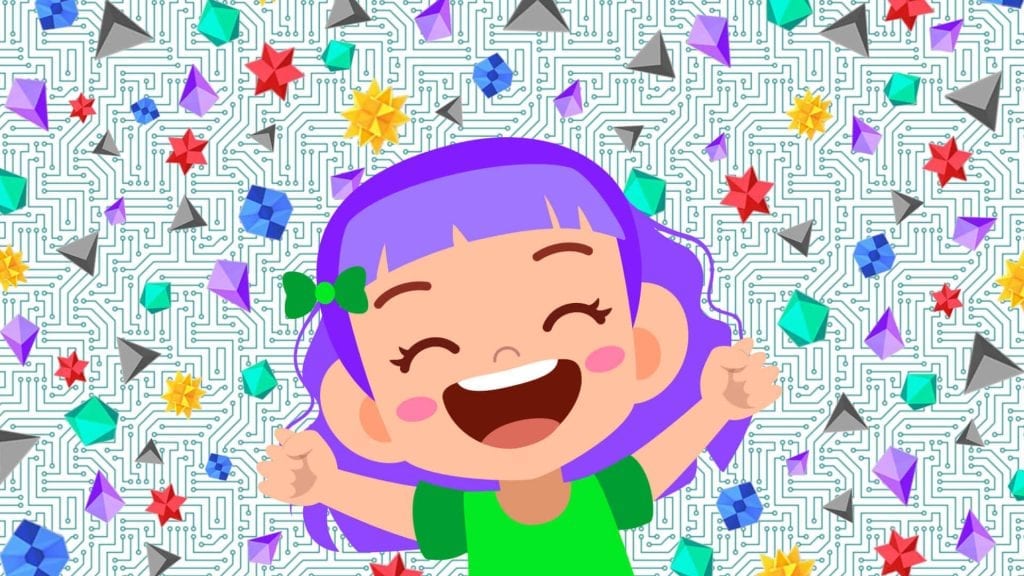 The streaming giant Twitch has put an end to its auto-refill option for the platform’s microcurrency, bits, as first reported by Zach Bussey on Twitter.

Bits were released in 2016 as an alternative means of showing support and providing contributions to Twitch streamers. The microcurrency could be purchased in bundles that could be distributed across multiple streamers or in varying amounts, as opposed to subscriptions or donations. With one bit equalling one cent, the donation option quickly gained traction as a popular form of support.

The auto-refill feature rolled out in 2019 and allowed users to set an option to automatically recharge to a certain amount once they depleted. Though entirely an opt-in feature, the function had been met with mixed opinions. After a relatively short run, the auto-refill option is set to be deactivated immediately, as of May, 31.

Twitch has recently sought to tighten its services, largely through the discontinuation of seldom-used features. The site has recently disabled its desktop application, renovated its ban appeals portal, and discontinued the friends function.

There has been early speculation that the sudden exit of Bit’s auto-refill feature could be the streaming giant seeking to distance itself from the microcurrency entirely. In an earlier report by Zach Bussey, Twitch has allegedly been testing a new cheering system with dollar amounts used instead of bit. Similar to YouTube’s Super Chat option, this would allow messages to be pinned to the top of chat while effectively serving the same purpose as bits originally fulfilled.

While not outlandish, it is unclear if Twitch could be looking to end bits entirely in favor of something more straightforward. For now, Bits are still available to be purchased and used, however they will not be automatically refilled from today.