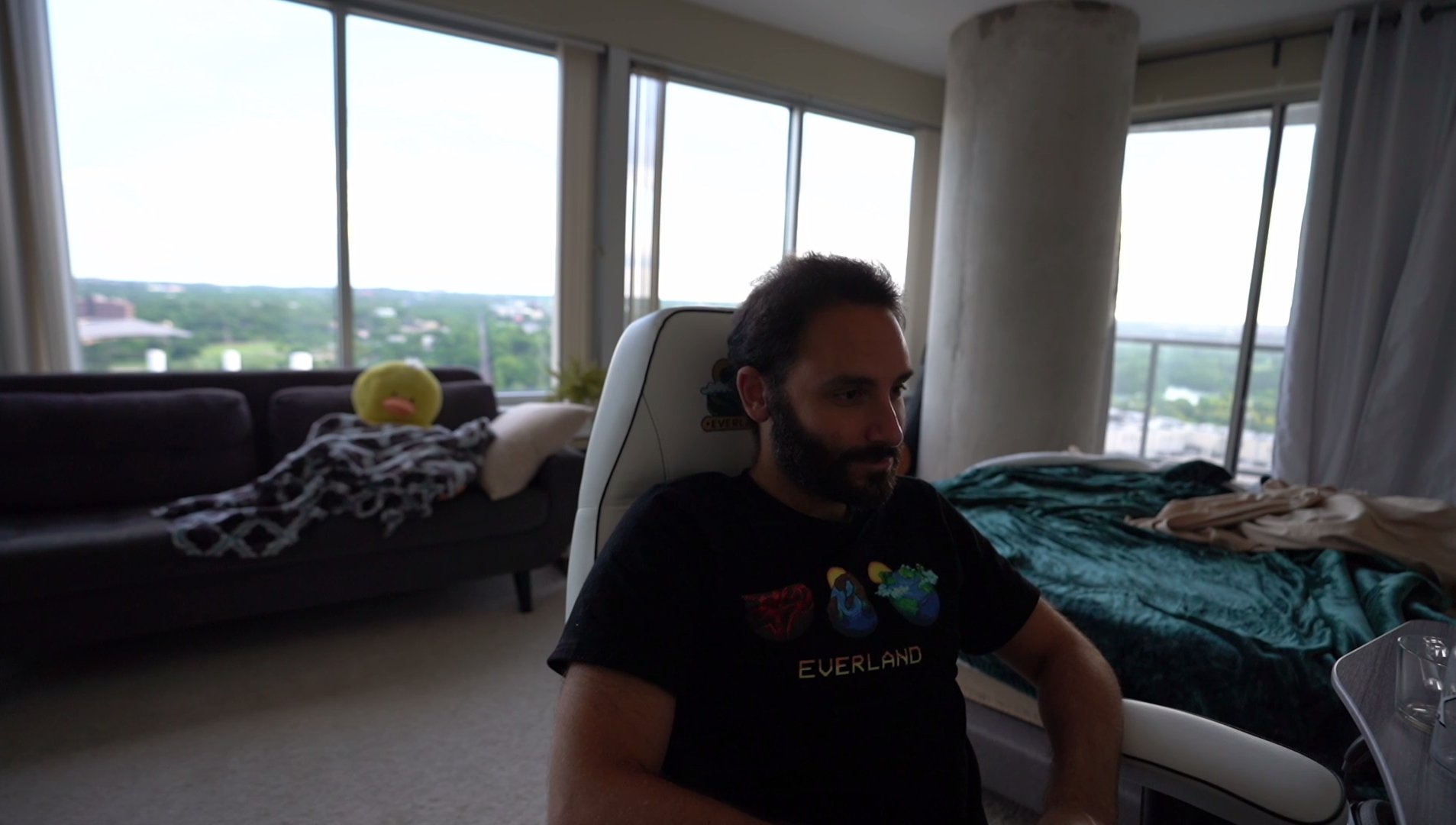 Twitch streamer Byron “Reckful” Bernstein reportedly died today in a suspected suicide at the age of 31, according to his ex-girlfriend and roommate. He’s best known for having a successful World of Warcraft professional career and livestream.

Reckful tweeted earlier today asking his ex-girlfriend, who he said he hadn’t seen in six months, to marry him. He referenced his “insanity” several times and said that he feels bad “for anyone who has to deal with my insanity.” He also said that “the insane person does not feel in control of their actions.” His last tweet was posted at 8:13am CT today.

Hours after his last tweet, Blue, who used to date Reckful, said “someone I love killed themselves,” but didn’t specifically mention Reckful. Andy Milonakis also tweeted “RIP Byron, I love you.”

Reckful’s friend, NymN, tweeted shortly thereafter that he hoped “it’s all some elaborate ruse,” but tweeted minutes after that Reckful’s roommate confirmed his death.

Several prominent figures in the gaming community, such as Doublelift, Asmongold, and xQc, have since reacted to his sudden death. Asmongold also pledged to donate $15,000 to a suicide prevention charity.

Thousands of WoW players came together today to mourn the loss of Reckful in-game, too.