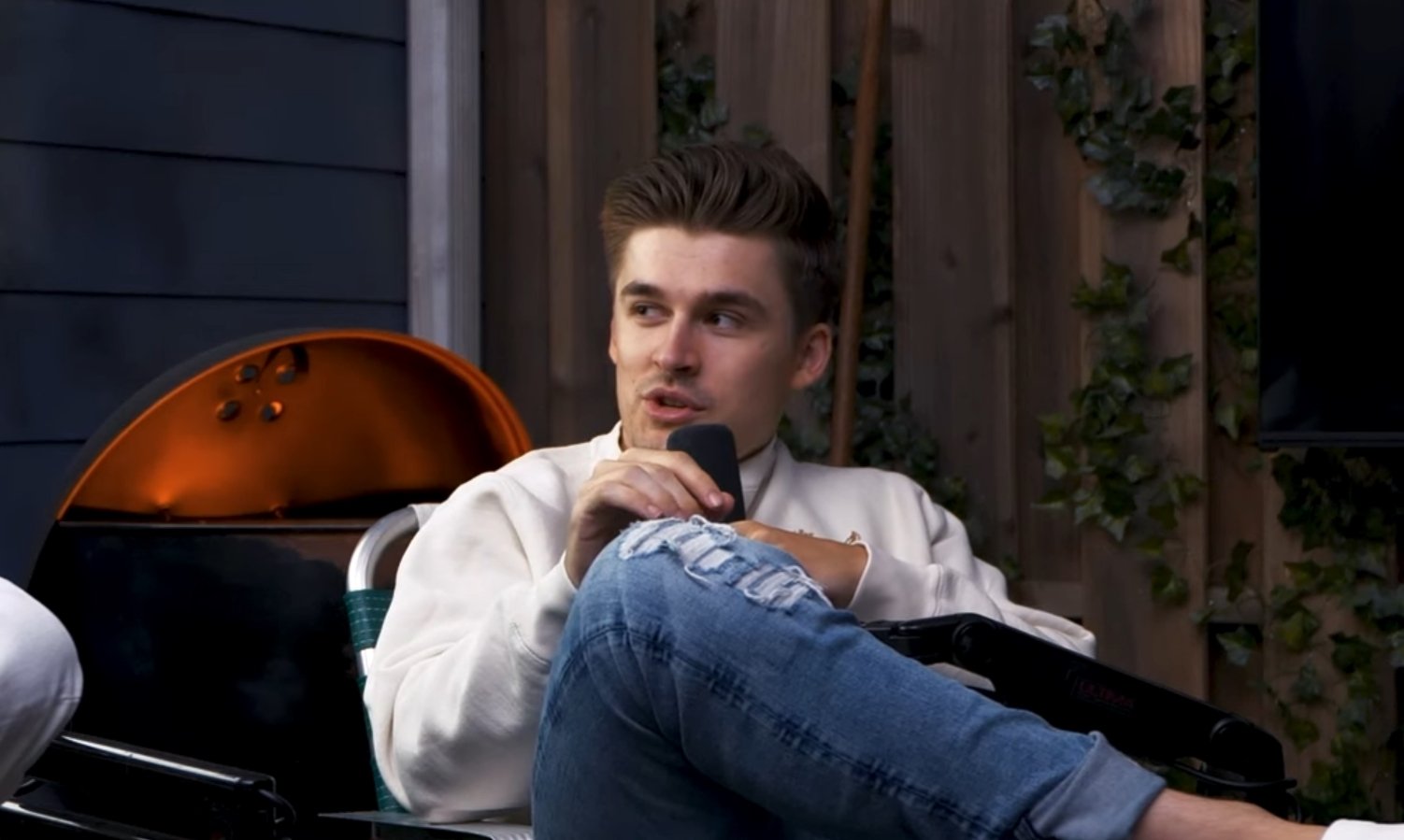 During a recent podcast appearance, Ludwig revealed to Karl Jacobs and viewers how much money he lost producing “Mogul Money Live,” despite its seemingly massive success.

“Mogul Money” is a game show created by YouTube star Ludwig that aired six episodes before its eventual finale, “Mogul Money Live.” The live event seemed like a success from the outside, filling YouTube Theater to the brim with over 5,000 fans and garnering nearly 1 million views on the YouTube video of the event posted to Ludwig’s main channel.

But the live show was far more costly to produce than it made, according to Ludwig.

The former Twitch star revealed he lost $150,000 on “Mogul Money Live” during the most recent episode of The Yard, a podcast hosted by Ludwig and his three roommates, this time featuring a guest appearance from popular Minecraft YouTuber Karl Jacobs.

Co-host Nick was left in shock at the massive amount his friend lost producing the event.

The group quickly moved on to the next segment of the podcast, but the unbelievable number surely stuck in the minds of fans.

Even with the loss, Ludwig shows no signs of stopping his production of high-quality events, already moving on to his next endeavor: Beerio Kart World Cup. This Mario Kart event is set to be a blast for fans with its star-studded lineup featuring Jerma985, CDawgVA, JustaMinx, and more.