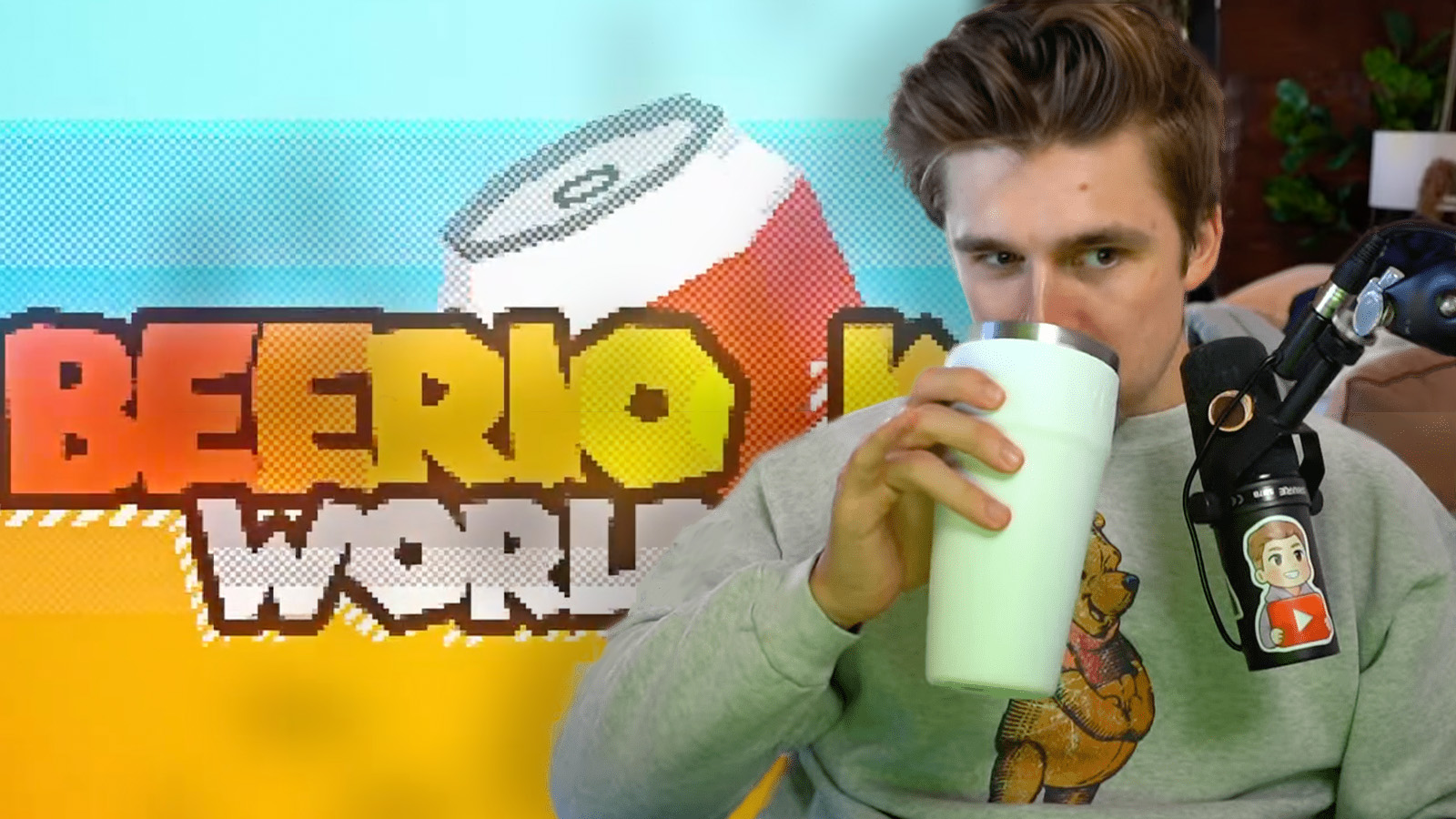 Ludwig “Ludwig Ahgren is bringing back Beerio Kart, a drinking game that revolves around playing Mario Kart, as an esports tournament to celebrate his 28th birthday.

It’s not the first time he’s played it on stream. He’s done it against Smash Bros. star Joseph “Mang0” Marquez not once but twice, and it was a blast both times.

However, it’ll be even bigger this time around. It will feature 16 other Twitch and YouTube streamers who haven’t been named yet, but will likely include some other big names like Felix “xQc” Lengyel, who streams Mario Kart often.

Beerio Kart revolves around three simple rules: First, you cannot drink until the race starts. Second, you cannot drink while driving. And third, you need to finish your drink by the end of the race or be disqualified from any victory.

Naturally, this adds a variable that complicates things. You must try to win the race while also finding the time to finish your drink, whether after getting hit by items or stopping to take a sip.

Not only does that make things hilarious, but the more drunk racers become, the funnier things get – especially when they’re scrambling to slam down their drink.

There might be some other rules added into the mix too. For example, a race winner might not need to drink in the next race, or the person who finishes last might need to have an additional shot. The premise remains the same. However, adding additional rules is a fun way to spice things up. Ludwig will almost certainly do that and perhaps even brainstorm some completely new ones.

Dot will update this article with rules and streamers once they’re confirmed.

The event begins 1pm PT on July 7 and will be on his YouTube channel. Ludwig is hosting a secret birthday stream the day before, so he’ll likely reveal all the details then.