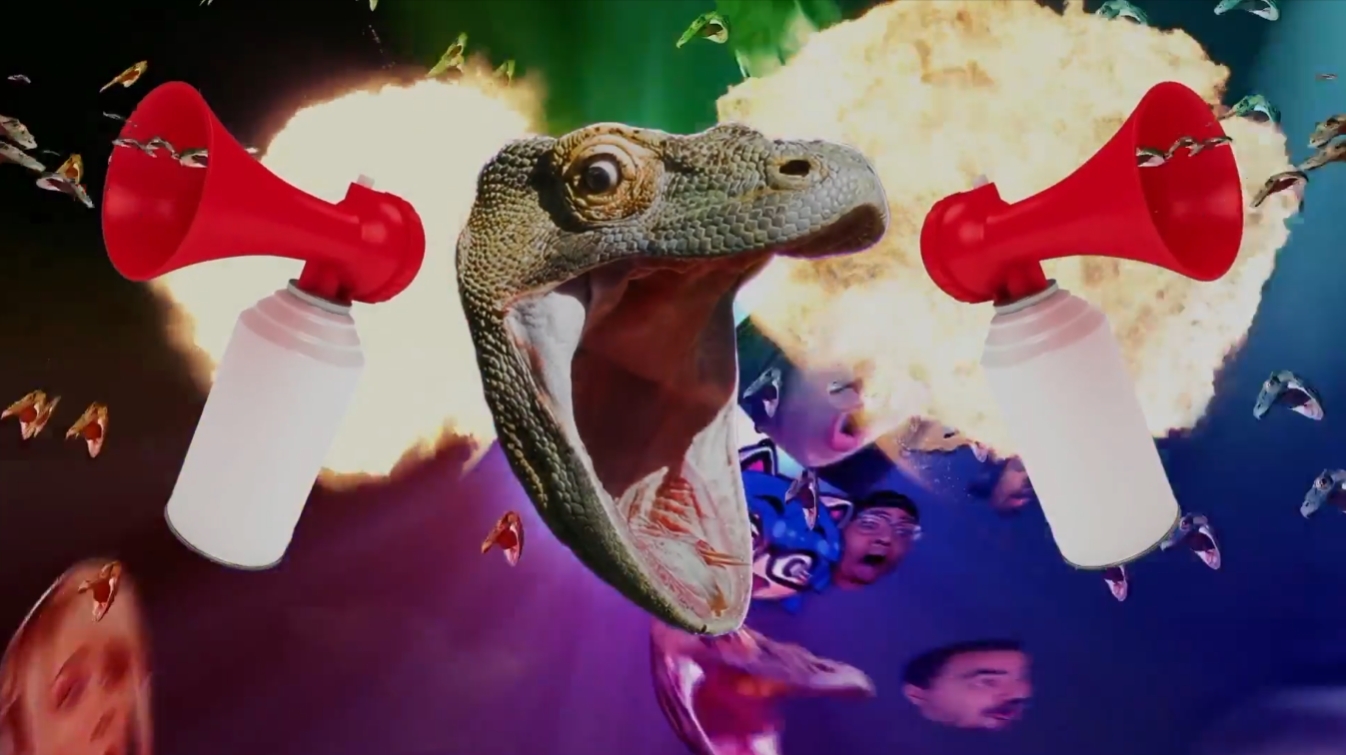 Twitch concluded its PogChamp of the day promotion much earlier than anticipated by allowing fans to vote on which of the previous 35 emotes would become a permanent staple of hype on the platform.

After hours of intense positioning by content creators and Twitch viewers across social media, KomodoHype was crowned the winner of the “PogChampening” today.

KomodoHype, which shows a Komodo dragon with a wide-open mouth, was already a popular emote prior to being used as a replacement on Jan. 19. When the original PogChamp was removed because of insensitive comments made by the face of the emote, Ryan “Gootecks” Gutierrez, the lizard rose to prominence.

Even before the PogChampening, subsects of the Twitch community have wanted KomodoHype to replace the original. Movements on Reddit, Twitter, and other social media platforms have all led up to this moment.

Since the removal of the original PogChamp on Jan. 6, KomodoHype has been used more than 400,000 times per day. It even reached more than one million uses per day from Jan. 7 to 9.

From there, the push to get KomodoHype as a permanent replacement for PogChamp only continued to grow stronger leading up to today’s vote, where the Indonesian monitor was officially named the “perma-PogChamp.” It beat out UmiNoKaiju’s take on the emote in the finals.

With this win, Twitch viewers can now type KomodoHype or PogChamp to spam the massive lizard in streams across the platform.