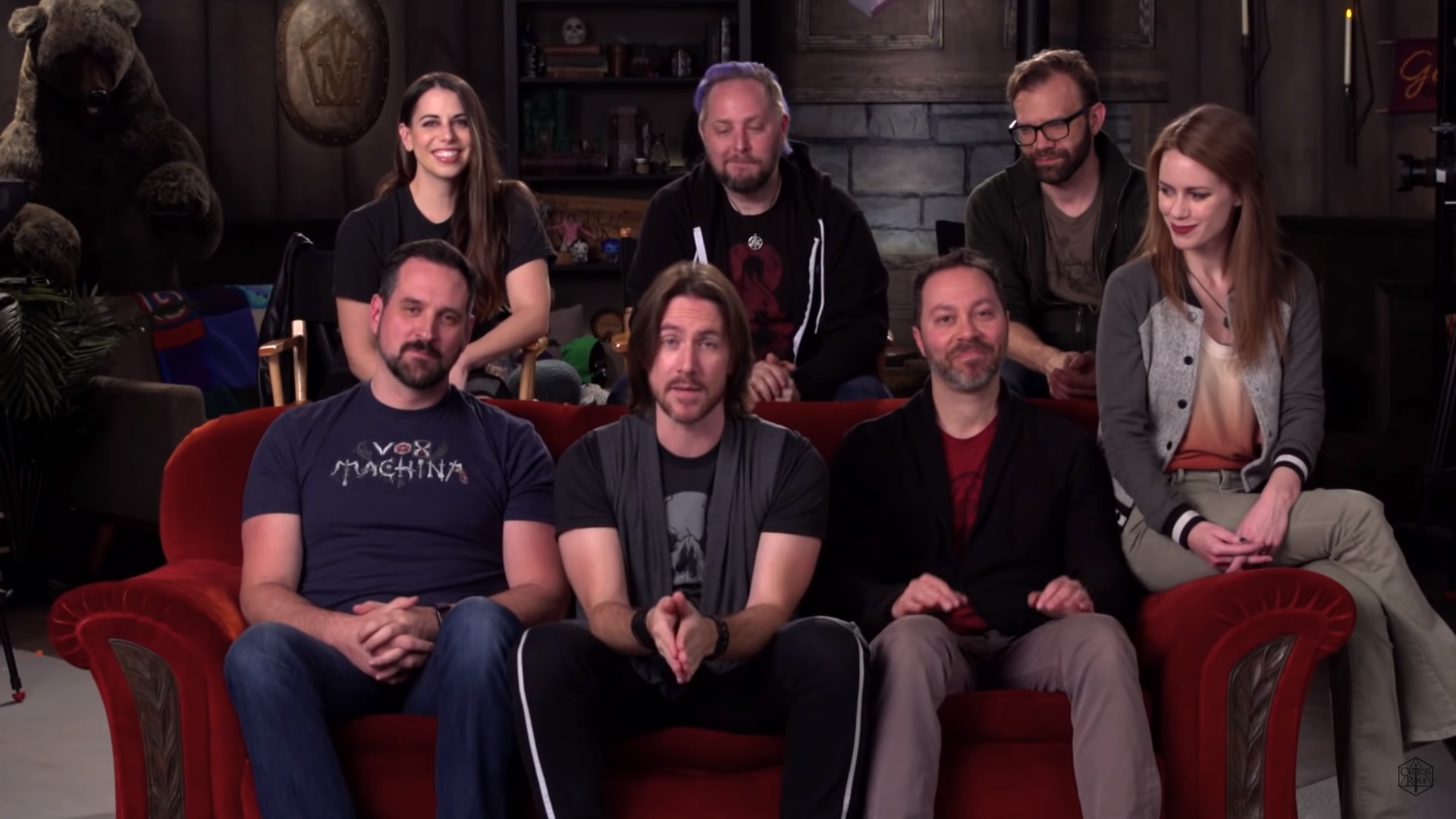 CriticalRole is a massively popular role-playing series that features numerous voice actors playing Dungeons and Dragons campaigns. And while the brand’s Twitch channel isn’t among the most-watched in terms of live broadcasts, it’s purportedly the highest-paid channel on the platform.

A data breach earlier this week revealed payouts for channels on Twitch over the past 26 months. While notable streamers like xQc, Summit1g, and Tfue were near the top of the list, CriticalRole led all channels with a purported $9,626,712 earned on Twitch.

The streamer payout totals included money from subscriptions, advertisements, and bits. It did not include donations, merchandising deals, or sponsorships.

While CriticalRole only broadcasts on Twitch for a few hundred hours a year (something streamers like xQc do in just one month), the brand’s payout was massive presumably in large part because of subscriptions.

CriticalRole has its channel set up so that online subscribers can watch VODs, making it important to be subbed to view episodes that you may have missed. The channel’s current active sub count is only 13,440, according to Twitch Tracker. But its highest active sub count was 57,765.

Partnered channels have individual deals with Twitch that give them different percentages of the proceeds from subscriptions. Based on how high CriticalRole is on the list, the channel might have an especially generous split of revenue from subscriptions and advertisements based on an agreement with the platform.