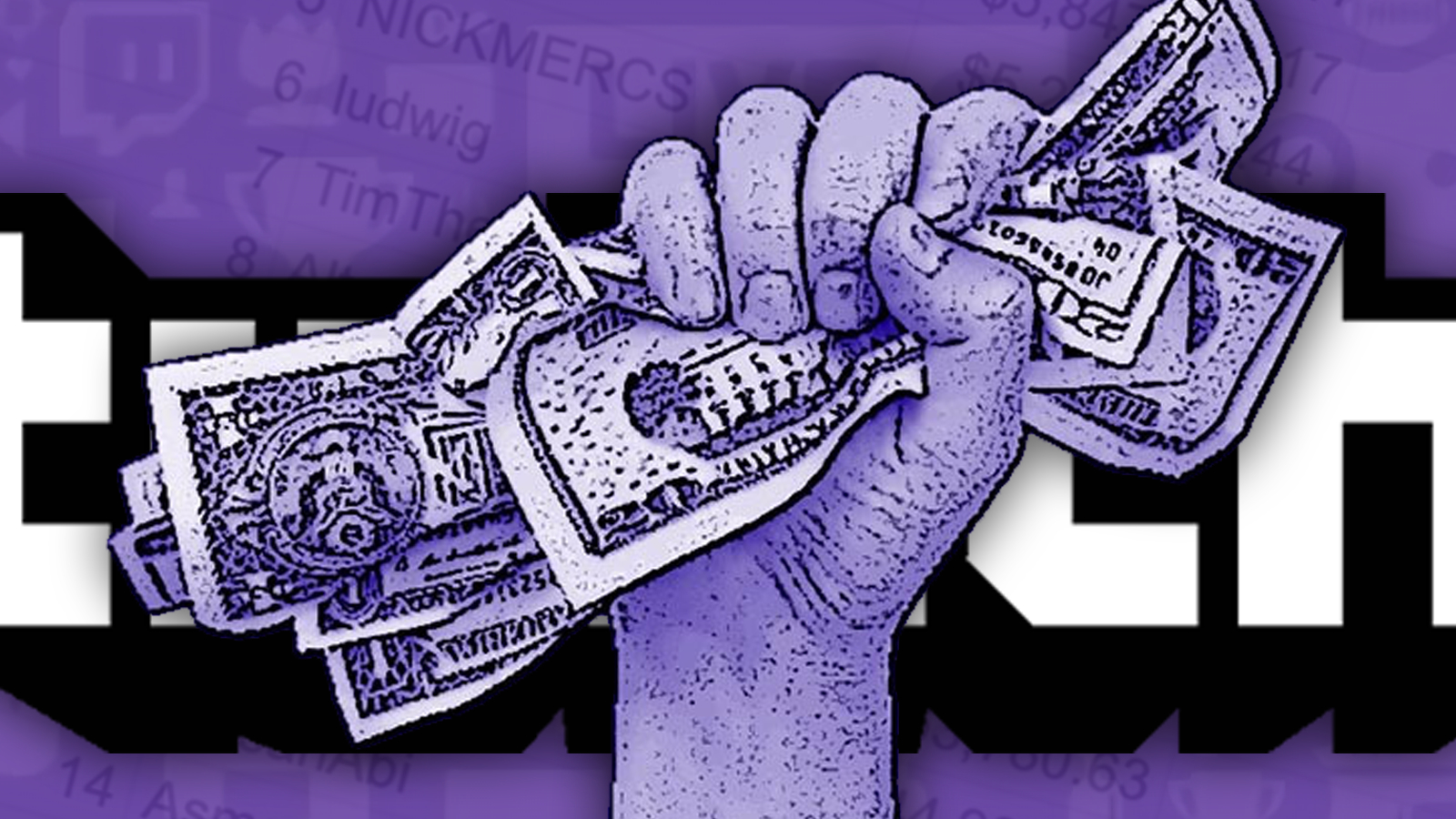 The slots category on Twitch has risen significantly this year with websites like Stake sponsoring content creators to play the gambling game on the platform.

While developers regularly enlist streamers for sponsored streams whenever they are releasing a game as a way to market and promote its launch, the slots category on Twitch is almost exclusively held up by sponsored content by Stake, which gets high-profile creators like xQc and Trainwrecks to play.

Gambling is a potentially addicting and damaging activity for many, and to combat the negative impact it can have on players, Twitch has already banned the use of streamer referral codes for gambling websites. But according to a Bloomberg report, more action by Twitch could be on the way.

A spokesperson for Twitch told Bloomberg that the platform is “currently in the midst of a deep-dive into gambling behavior on Twitch.” This comes with sponsored gambling streams remaining a hot-button topic on the platform.

Though many content creators refuse to accept such sponsorships, others aren’t afraid to take the money, seeing it as financial security for their future. In the spring, sponsored gambling streams led to a lot of creators making statements on the topic.

Some popular creators like Asmongold and Pokimane said that they would never do such a sponsored stream. Meanwhile, Hasan went as far as to explain how people like xQc benefit from fans’ losses, and Ludwig said that Twitch should outright ban sponsored gambling streams altogether.

On the opposite side of the spectrum, Mizkif noted that he doesn’t condemn people like xQc for going after gambling streams because “everyone has a fucking price.” But it appears as though that price may not matter for too much longer if Twitch decides to take action.