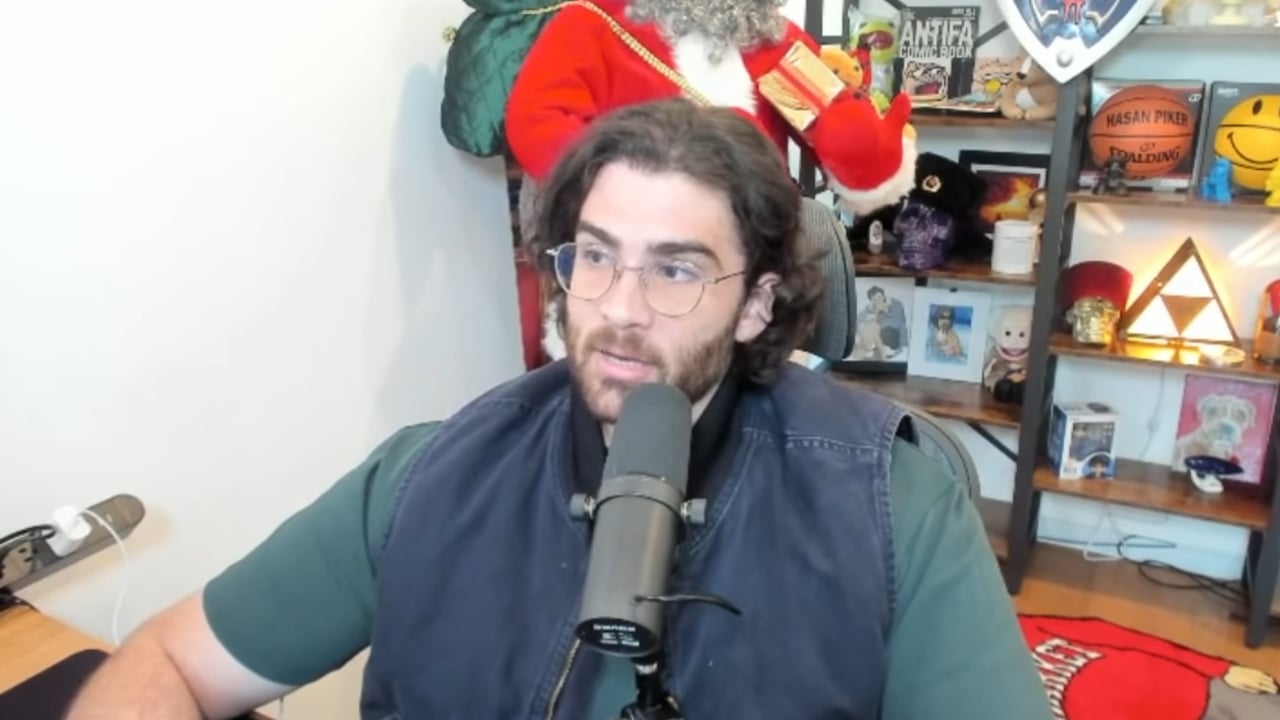 The hot button issue of gambling sponsorships on Twitch came back to the forefront this week after xQc made the controversial decision to do a sponsored stream for gambling website Stake.

XQc is the most-watched streamer on Twitch in the past year by a large margin, with more than 245 million hours watched in the past 365 days, according to Sully Gnome, and his acceptance of a gambling sponsor has raised numerous ethical concerns and conversations among fans and fellow streamers on social media.

Hasan, one of the most popular streamers on Twitch, tried to give fans a simple explanation for how “fucking bad” these sponsorships can be by detailing exactly what happens when fans who watch a sponsored gambling stream use a referral code from a stream.

According to Hasan, gambling sponsors oftentimes create referral codes for content creators who partner with them. The code is something that fans can use, possibly to receive an initial perk to try out the gambling service. These referral codes are not only used for getting fans in the proverbial door, Hasan says, but he claims they’re also used by websites like Stake to track users’ activity, and in some cases, it can lead to streamers making money off of their fans losing money.

“A lot of these websites, Stake and all of them, if they have a code, if you are offering a code, that means that Stake is tracking all of your losses, and you are getting a percentage of your fanbases losses,” Hasan said on stream yesterday. “That is quite literally the truth. That is how fucking bad it is. They let you in on it, dude. They let you in on the losses of your fucking fanbase.”

On Tuesday, xQc did nearly six hours worth of gambling content on stream, including a small amount of blackjack and more than five hours of slots on Stake. In total, he had more than 550,000 hours watched during the gambling portion of his stream, and while playing slots he averaged 98,533 viewers, according to stats from Sully Gnome.

During a recent podcast, xQc admitted he was addicted to gambling. But upon seeing other streamers apparently profit off of the sponsorships on Twitch, he decided to reverse course and accept gambling sponsorships, which Mizkif said are likely “disgustingly more” than high-dollar offers he received in the past.