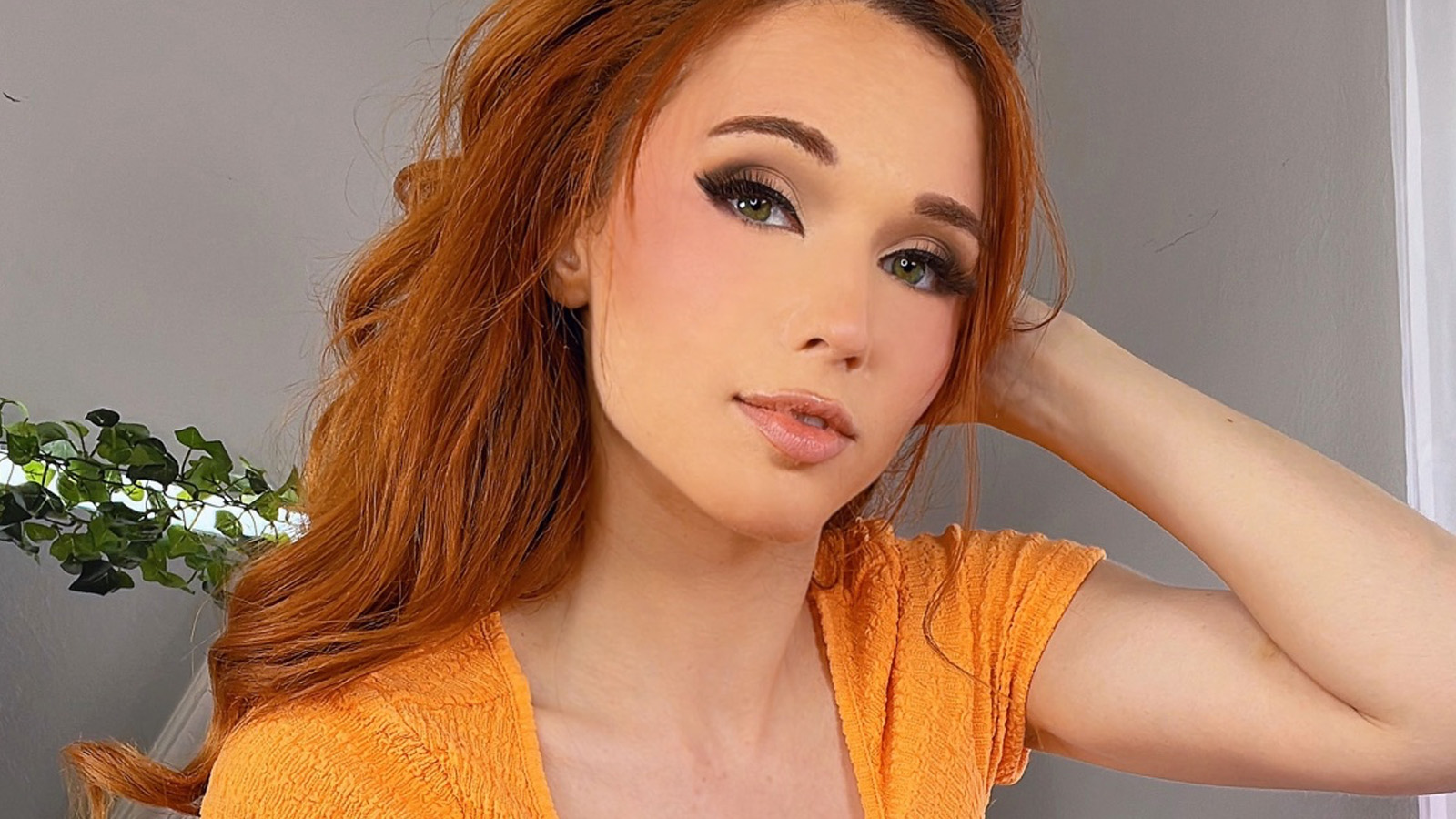 Twitch star Kaitlyn “Amouranth” Siragusa won the battle for the top female streamer in the second quarter of 2022, and it wasn’t even close. Ironmouse, the leader in the first quarter, fell to seventh place.

There’s a reason for that, though. The popular VTuber became the most-subscribed female streamer ever in Feb. 2022. She had more than 95,000 active subscribers at the time. But she’s been streaming a lot less.

According to StreamsCharts, Ironmouse streamed for 57 percent less time than the previous quarter, accruing 3.34 million hours watched—far less than Amouranth’s mind-boggling 8.38 million. Of course, Amouranth deserves credit for the achievement too. She invested $400,000 to improve the quality of her content and has been on the grind, streaming for almost 1000 hours between April and June.

May was one of Amouranth’s most impressive months.

She drew in 2.15 million hours watched in as little as 261 hours of airtime, holding off a surge from Imane “Pokimane” Anys to clinch Twitch’s top spot that month.

As time passed, Pokimane held her spot as the second most-watched female streamer on the list, with 4.5 million hours watched—a little more than half of Amouranth’s numbers, putting her dominance into perspective.

Amouranth credits haters for being a massive part of her continued success. On May 26, she said it had driven her to work harder, and after seeing comments telling her it would all come crashing down one day, she started investing.

Investing has become a big part of her life and may soon be the focal point of her Twitch streams since she’s looking to break away from ‘e-girl’ content. She’s also thinking about doing more events like Streamer Royale.

It could impact viewership since it’s not the content Amouranth fans now expect. But that won’t stop her from switching because her passion for it transcends views.