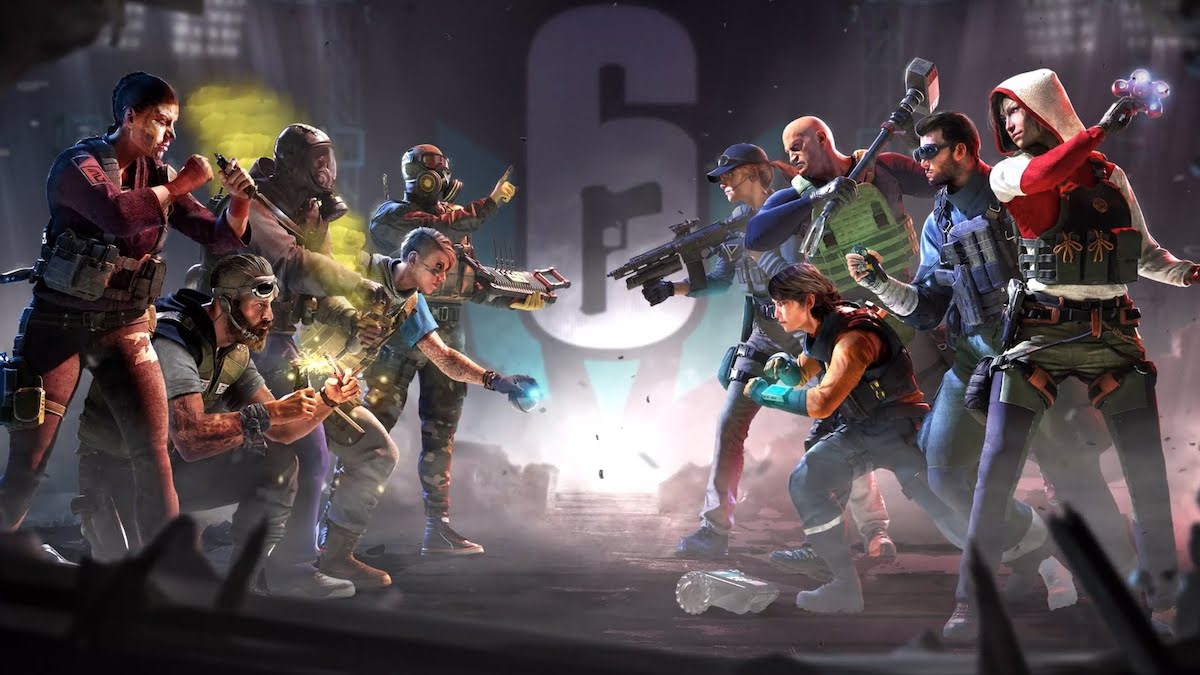 Ubisoft recently announced that Rainbow Six Mobile would start its closed beta stage on Sept. 12. The standalone title for mobile platforms was first announced in April, and closed Alpha tests were already underway around May.

The closed beta announcement was made official with a trailer featuring short gameplay clips and a list of regions that will be able to participate in the closed beta.

The first closed beta of Rainbow Six Mobile will only be accessible by players from the USA, Brazil, Canada, Philippines, Mexico, Singapore, and India. Once the first closed beta concludes, Ubisoft will likely organize more accessible beta stages with more players worldwide. Keeping the sample size allows the developers to fine-tune a game and roll out more frequent patches.

During the Rainbow Six Mobile closed beta stage, players can experience the classic Siege Attack vs. Defense game modes. Like the regular version of the game, players will get to pick an Operator and use their abilities to assure victory.

Rainbow Six fans looking to pre-register for the game and have a chance to play in the closed beta can visit Rainbow Six Mobile’s Google Play page. After opening the store page for the game, you’ll need to log in with your Google Account and choose to pre-register. If you get picked for the closed beta, you should receive a Google Play Store notification and a prompt to start downloading the game.

Players accepted to the beta are advised to submit as much feedback as possible so the developers can fix all the errors while introducing more quality-of-life features.